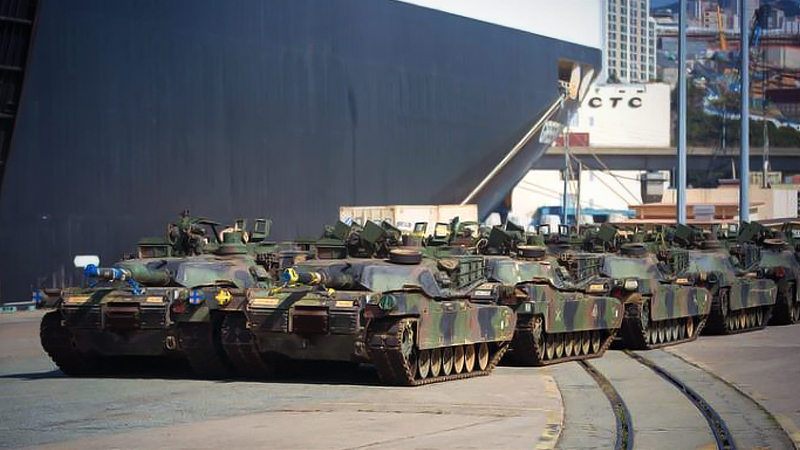 South Korea's Joint Chiefs of Staff said Friday it will kick off an annual military exercise next week amid persistent nuclear and missile threats from North Korea.

The Hoguk exercise, set to run from Monday through Oct. 30 across the country, will involve the Army, Navy, Air Force and Marine Corps, and diverse programs will be staged, such as joint landing drills and those to defend northwestern islands in the Yellow Sea.

"As an annual drill, the Hoguk exercise is defensive in nature, and focuses on the maintenance of our military readiness posture and the improvement of joint operations capabilities," the JCS said in a statement.

Thorough preventive measures against the new coronavirus and the African swine fever will be implemented, it said, adding that the scale and the overall plans would be similar to previous ones.

Launched in 1996, the exercise has been held on an annual basis in the second half of each year.

North Korea has often bristled at the drill, claiming the exercise is tantamount to an intrusion into the regime.

The communist country is believed to be continuing efforts to advance its nuclear and missile capabilities amid stalled denuclearization talks with the United States. Last week, the regime unveiled a new intercontinental ballistic missile (ICBM) and a new submarine-launched ballistic missile (SLBM) during a massive military parade.

The North has also been working to modernize its conventional weapons system, including short-range ballistic missiles that can target South Korea.

The Koreas remain technically at war after the 1950-53 Korean War ended in an armistice, not a peace treaty. (Yonhap)