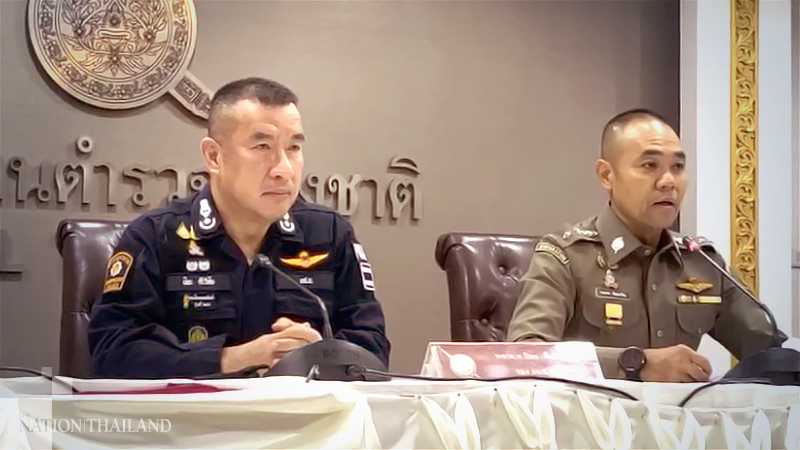 The Metropolitan Police Bureau vow to pursue legal actions against participants in the rally at Ratchaprasong intersection on Thursday afternoon and ended at 10pm as the state of emergency was in effect, said deputy commissioner Pol Maj-General Piya Tawichai on Friday (October 16).

Prime Minister Prayut Chan-o-cha declared a state of emergency in Bangkok effective from 4am on Thursday, to control the escalating rallies by pro-democracy protesters who call themselves Khana Ratsadon 2563 (People’s Party 2020) in front of Government House since Wednesday.

“Under the state of emergency, public assembly of more than five people is illegal and violators would face the charge,” he said. “Furthermore, bringing trucks that carry food, water and loud speakers into the traffic area is also prohibited. Police will pursue legal actions against all violators as we have recorded activities at the rally venue as evidence.”

Pol General Krisana Pattanacharoen, deputy spokesman of the Royal Thai Police, added that the state of emergency is a special law that everyone must obey throughout its duration. “As for the protesters’ demand to release their leaders, police would handle the cases by following the legal procedure with focus on preserving human rights principles,” he added.