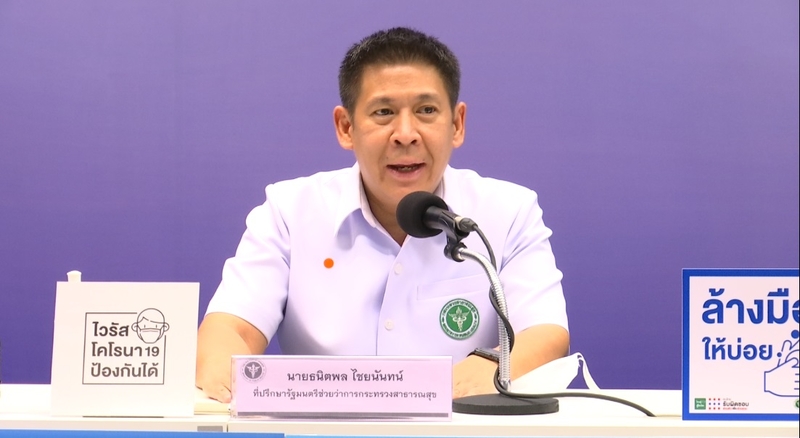 The government has clarified that two Covid-19 cases in Tak province were Myanmar nationals.

Rumours have been circulating in social media since Friday that two Thai nationals were found to have contracted Covid-19 in Tak's Mae Sot district, which shares a border with Myanmar.

“There was a miscommunication in reporting the cases, which has resulted in people misunderstanding that the patients were Thais,” he said. “The Public Health Ministry has confirmed that they are both Myanmar nationals.”

Thanitphol added that the patients were a married couple who had been living in Thailand for several years and had a son who now works at the Mae Sot--Myawaddy product transport checkpoint. Officials suspect that they contracted the virus from there.

“They recently tested positive for Covid-19, but have shown no symptoms so far. They are both being treated at Mae Sot Hospital,” he said. “Officials are making sure that their treatment is following the public health standards to prevent an outbreak among local communities.”

Thanitphol added that on Sunday, Deputy PM and Public Health Minister Anutin Charnvirakul would visit Tak province to monitor the situation on the Thai-Myanmar border.