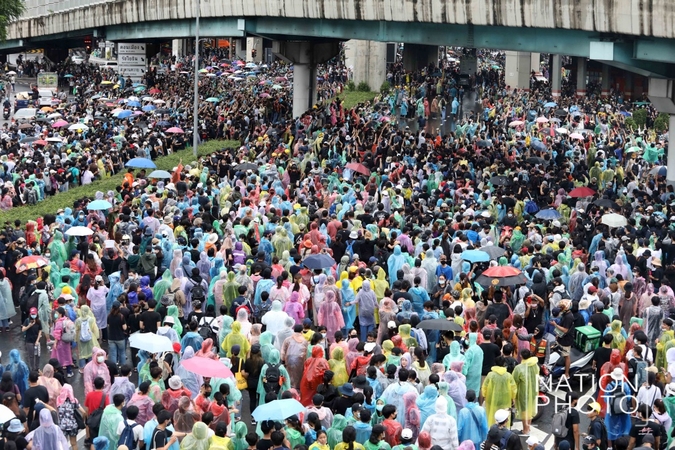 Protesters have started gathering at Ha Yaek Lat Phrao in Bangkok on Saturday for an anti-government rally.The protesters flashed the three-finger salute while waiting for other protesters. Most of them were teenagers wearing black shirts. A huge number of protesters, some of them carrying speakers and megaphones. are walking from Chatuchak to the rally site.

The protesters at the three rally sites began to disperse at 7pm. 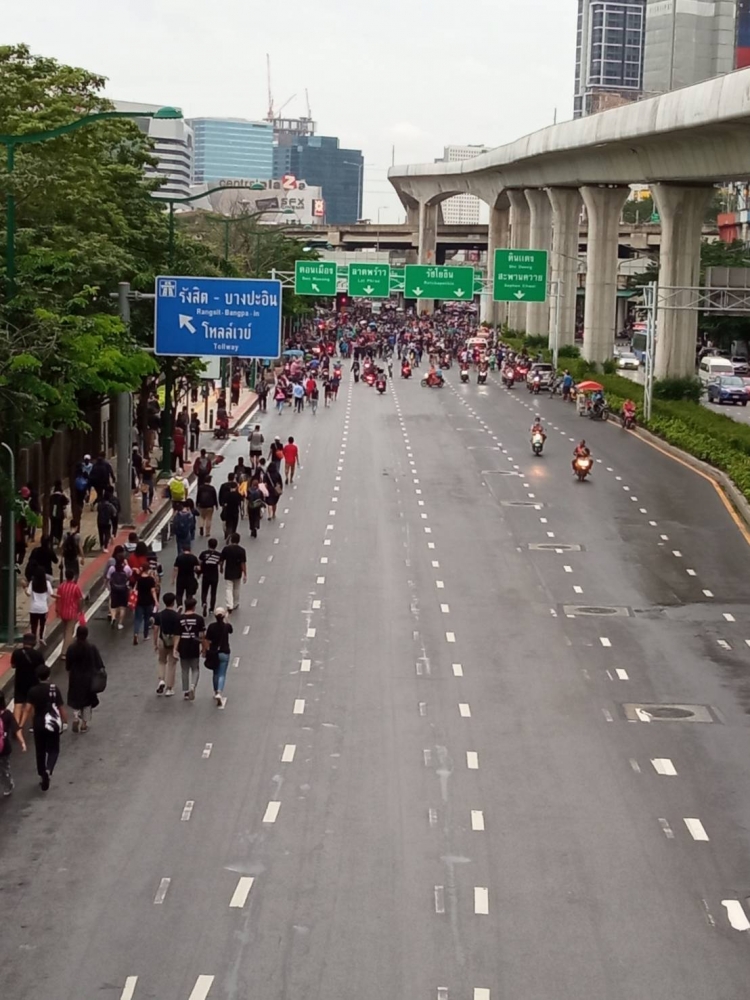 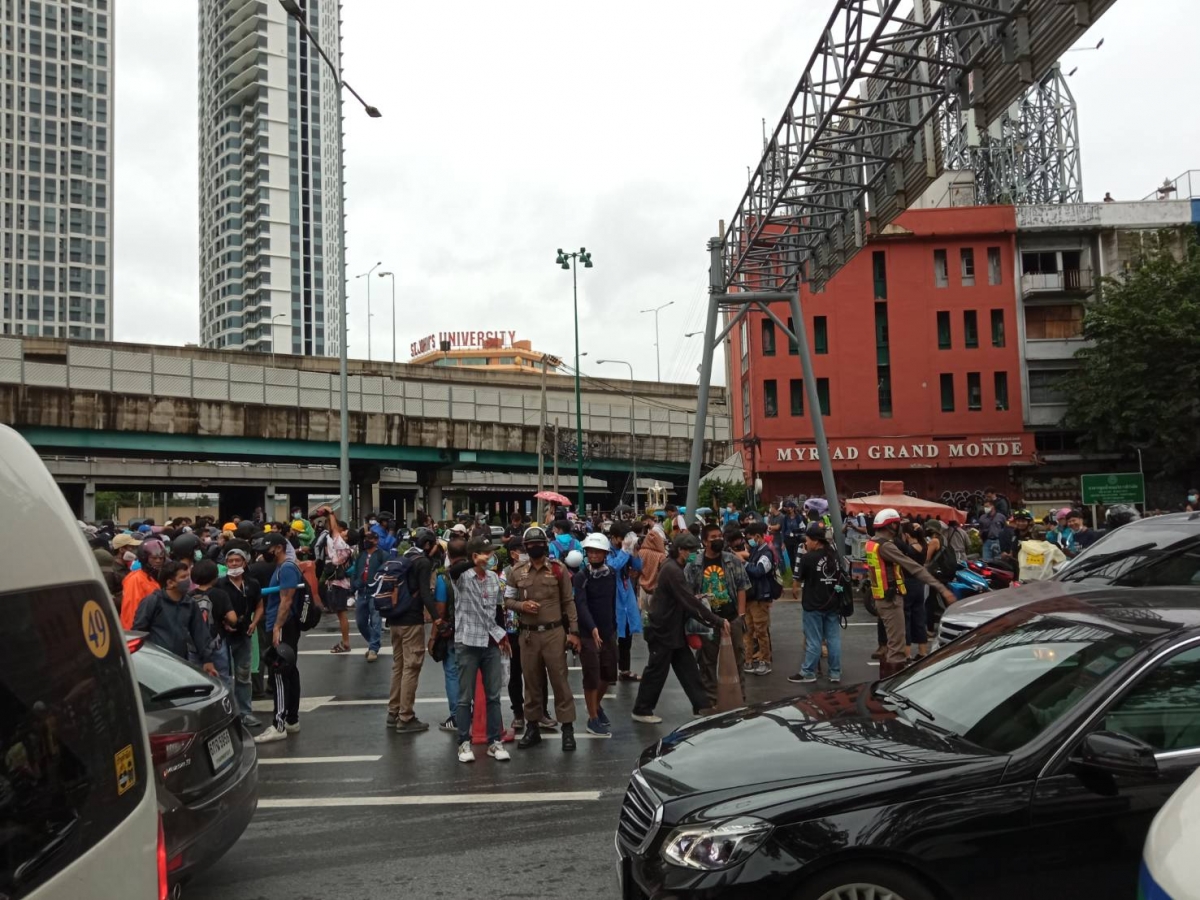 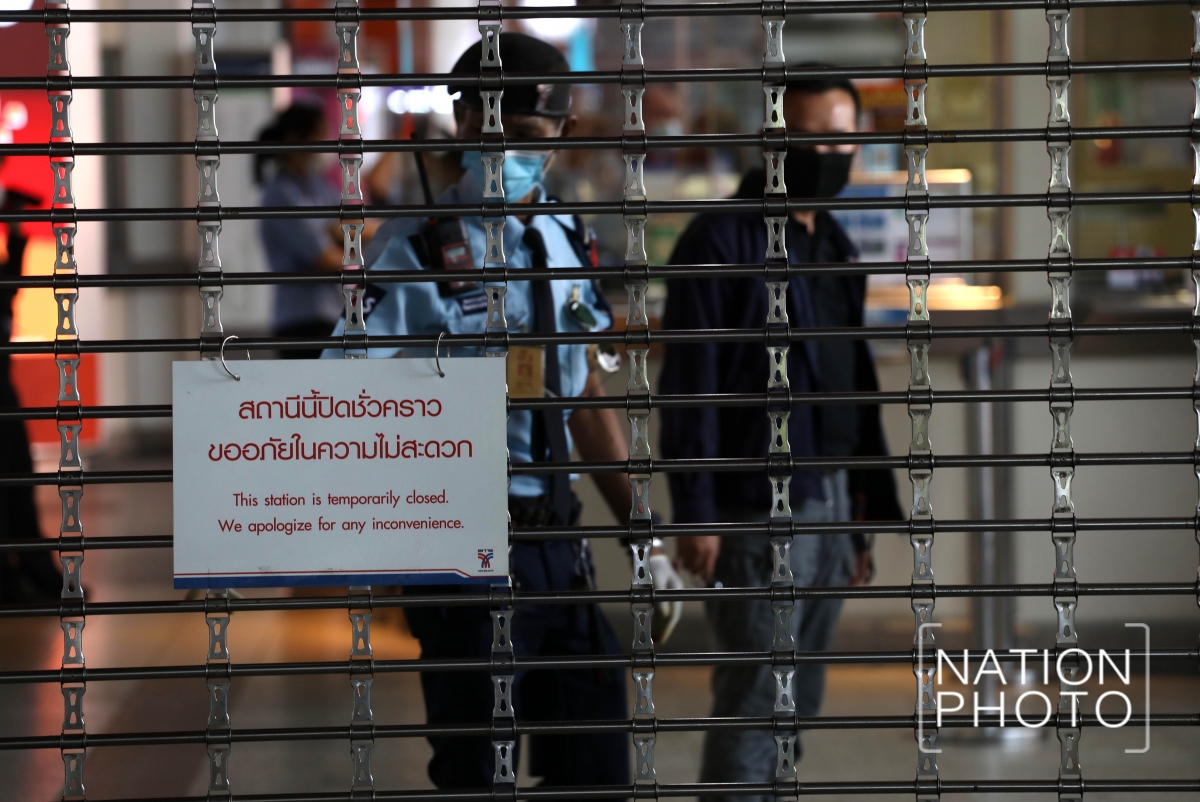 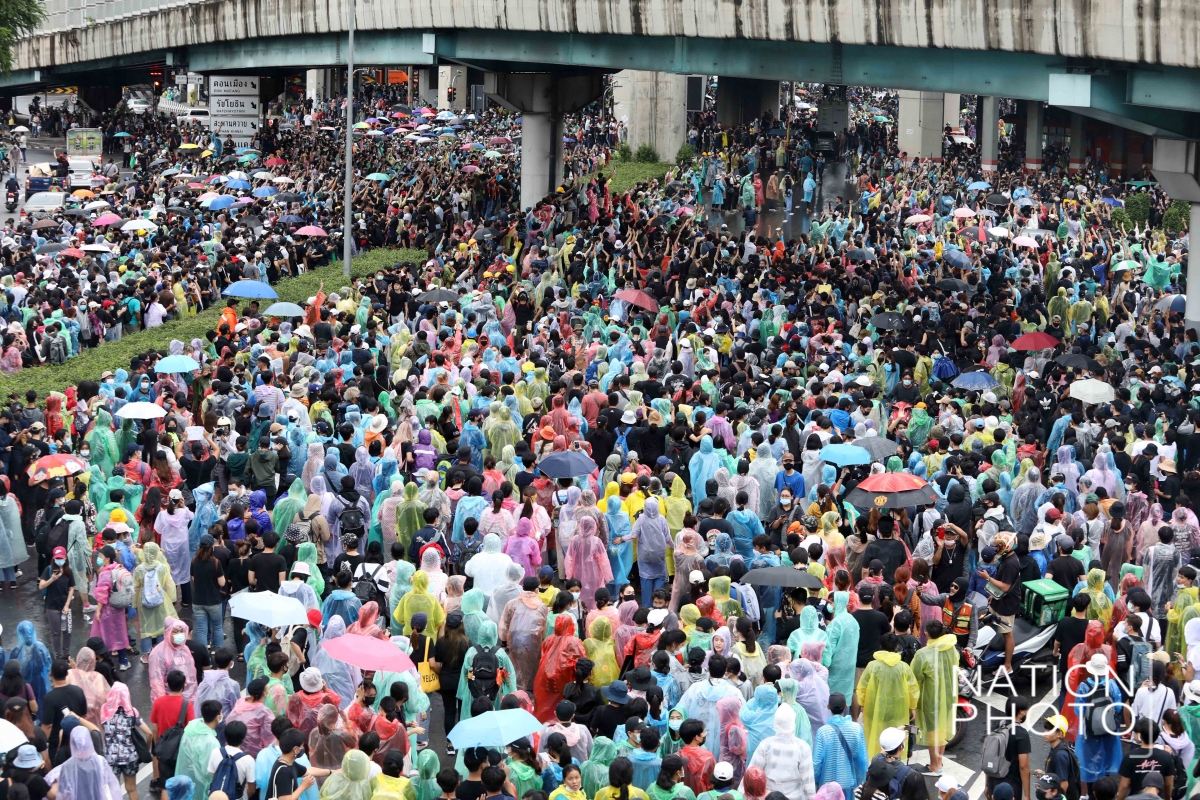 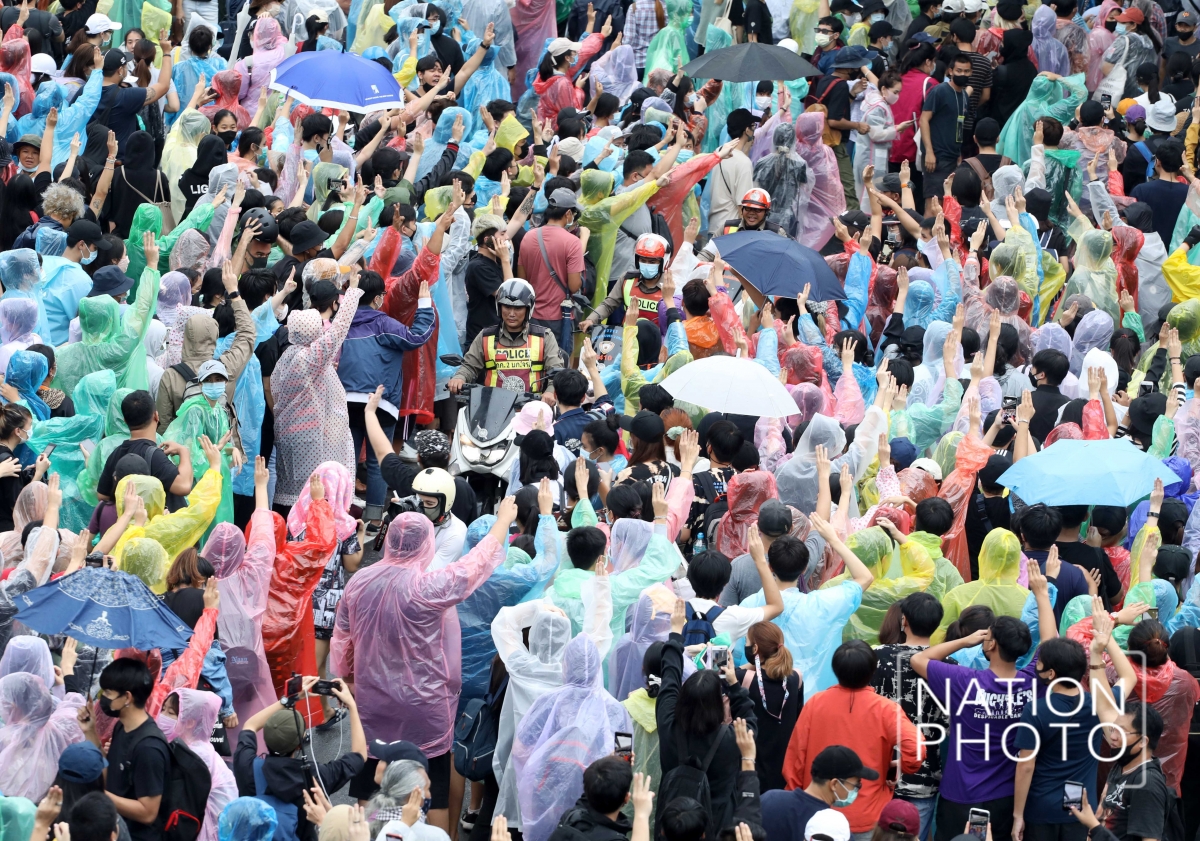 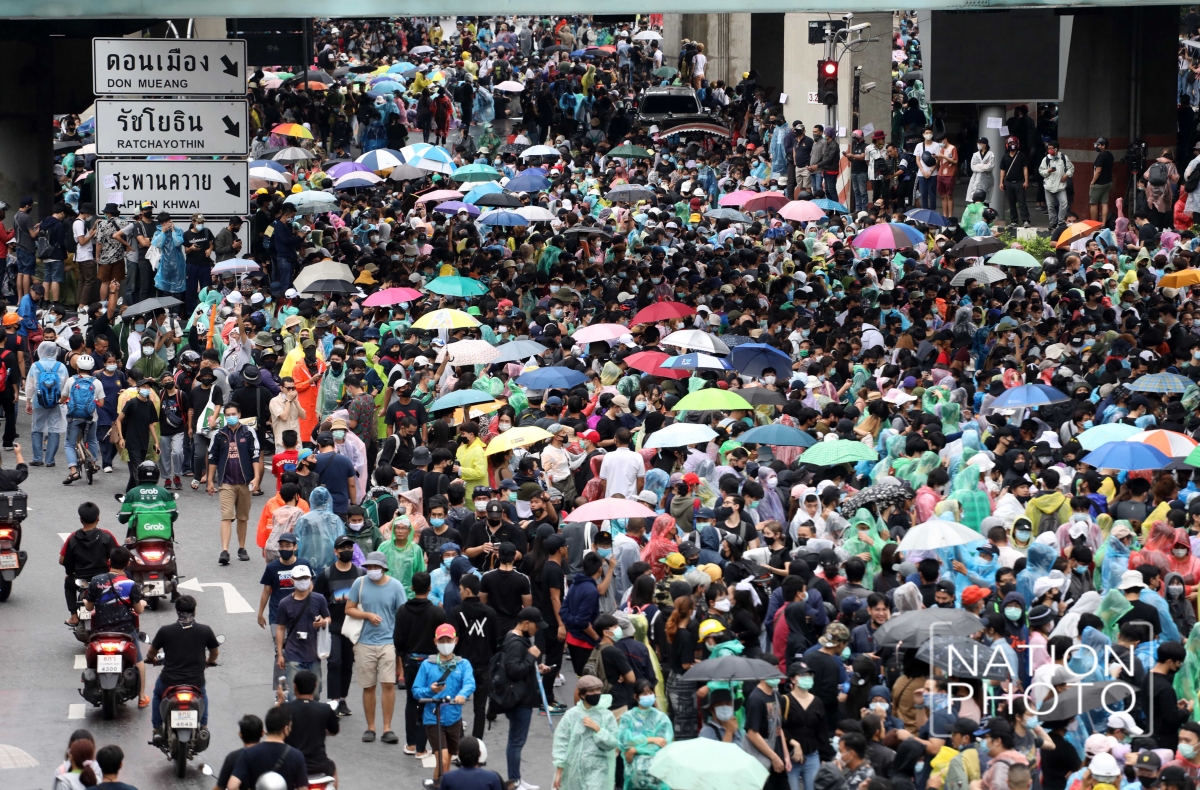 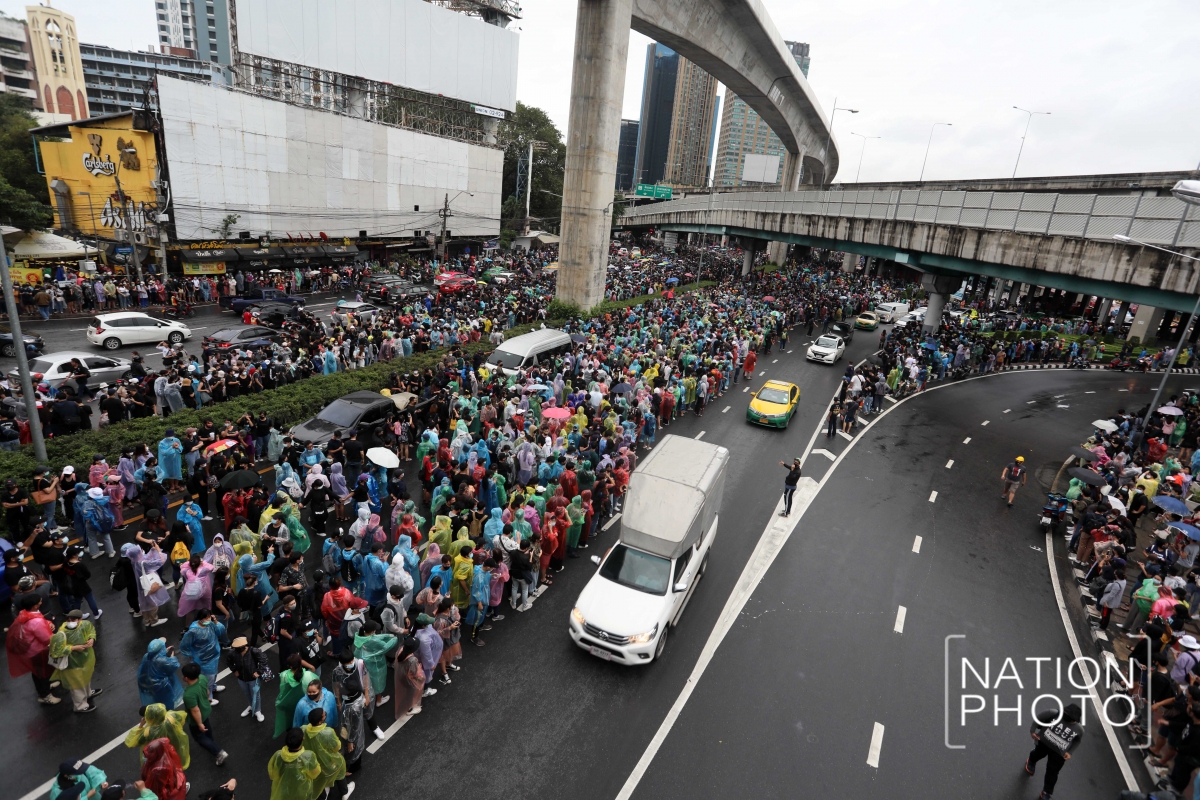 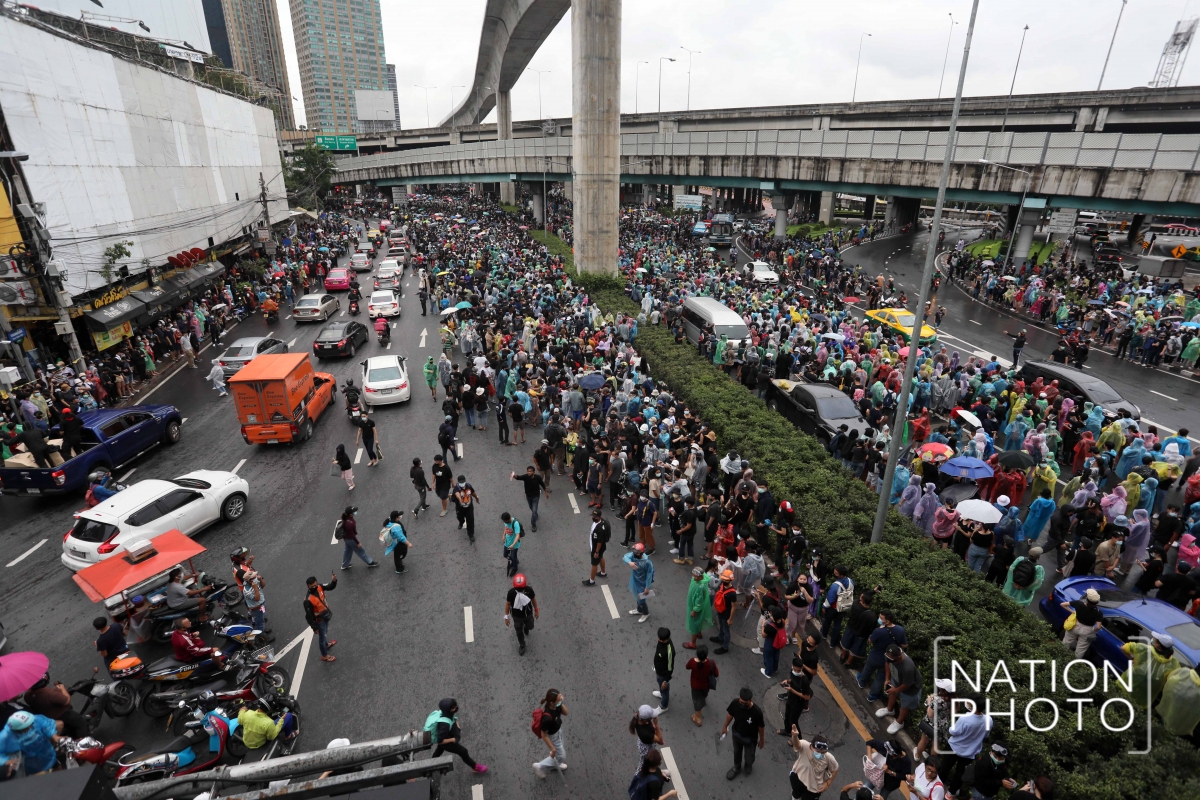 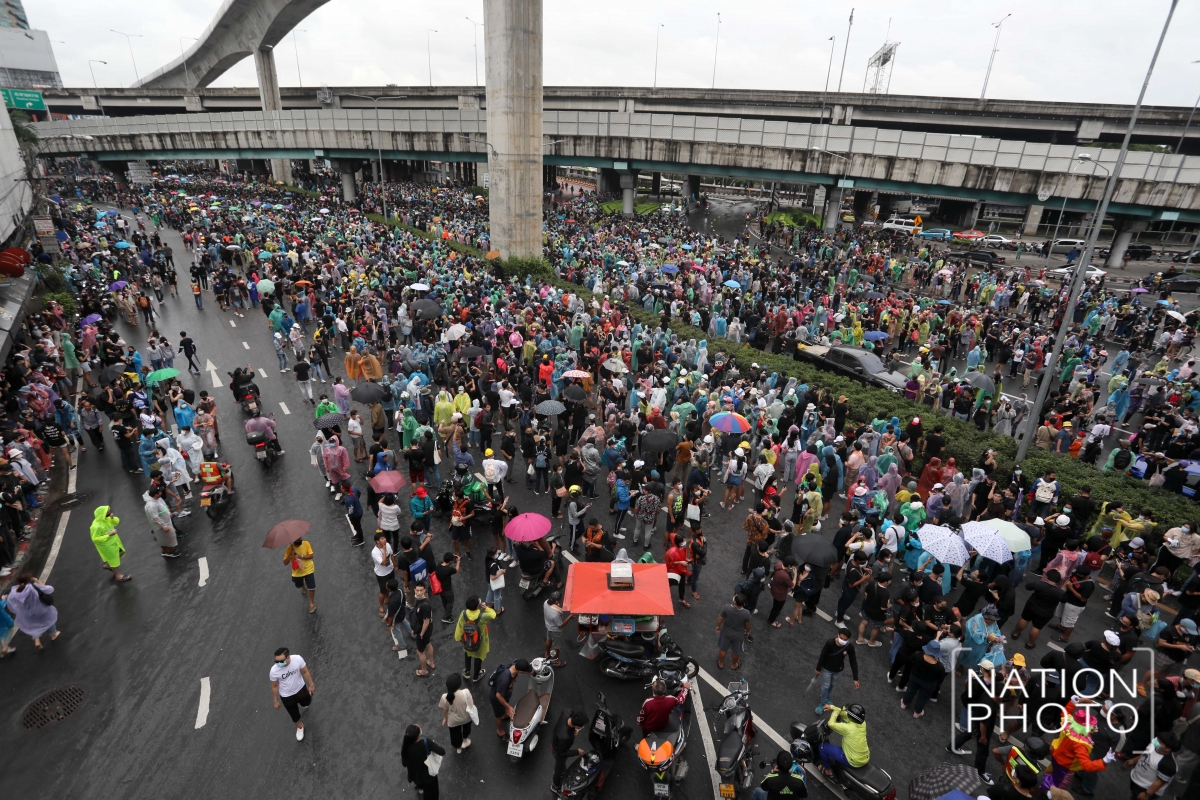 Meanwhile, police officers have closed roads around Victory Monument to traffic to deal with the protesters' moves. 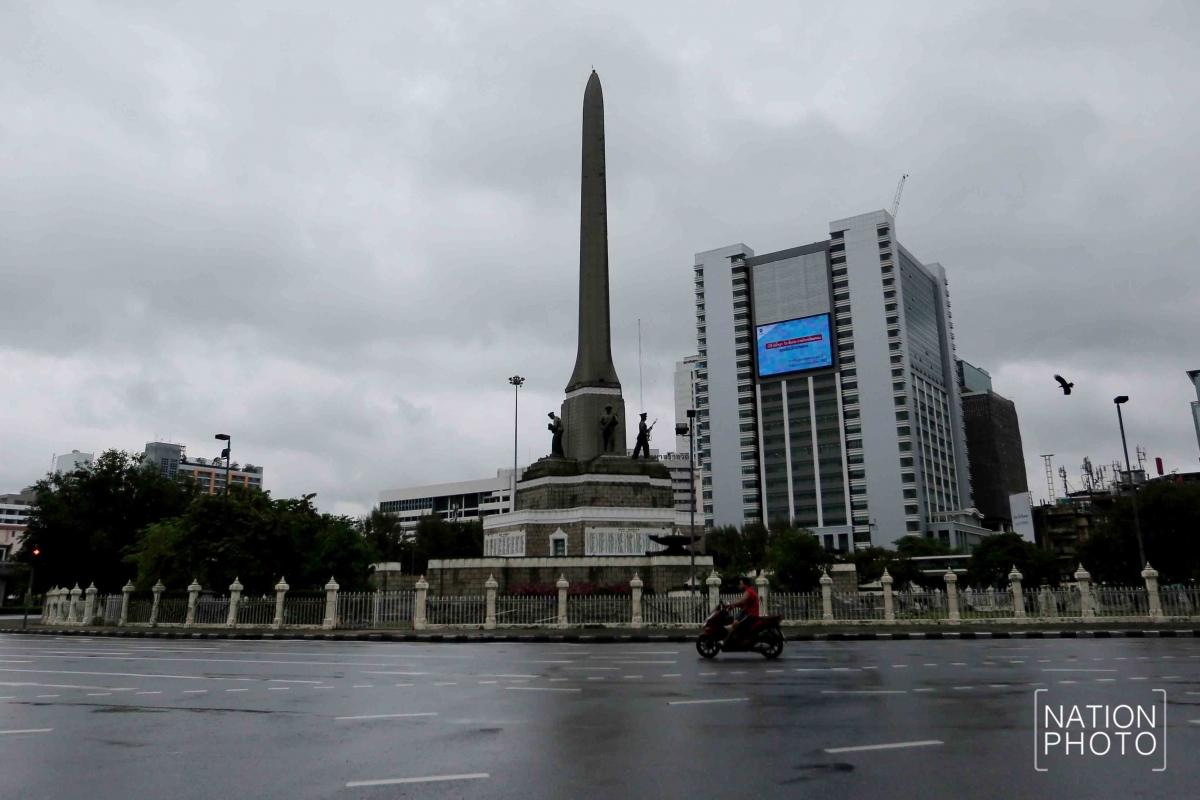 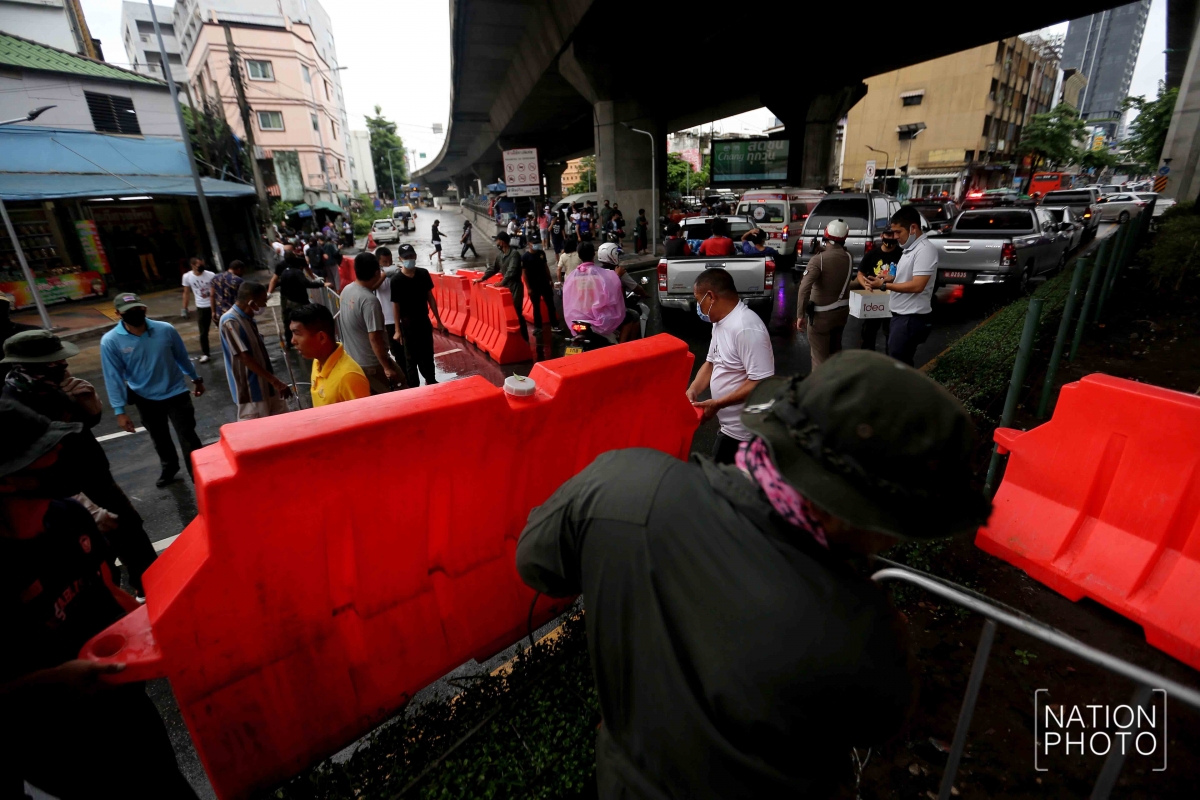 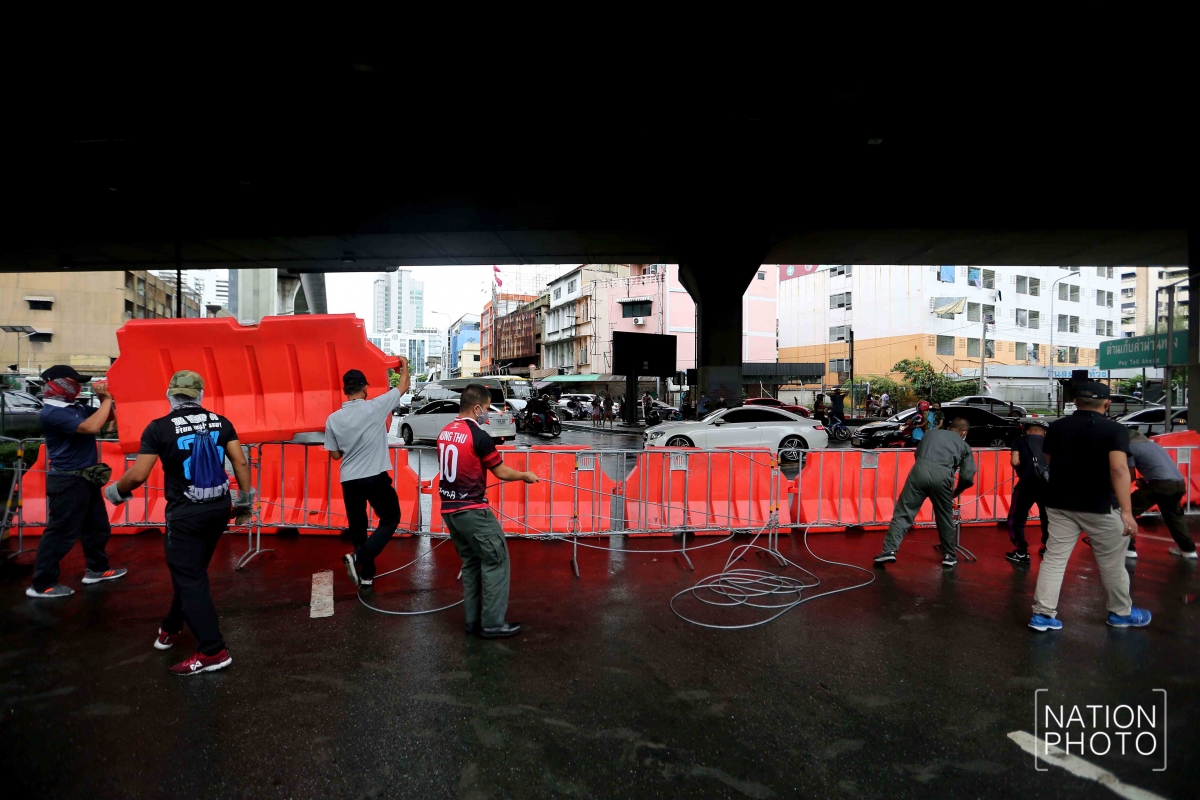 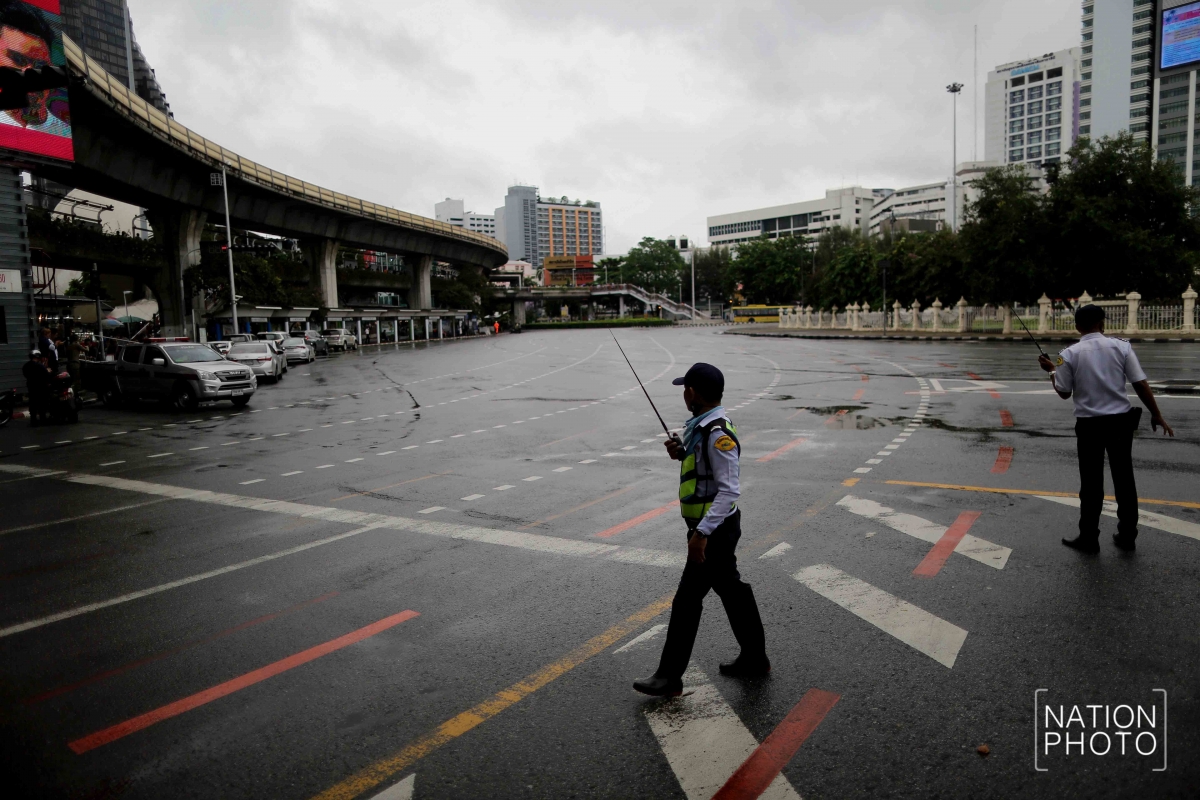