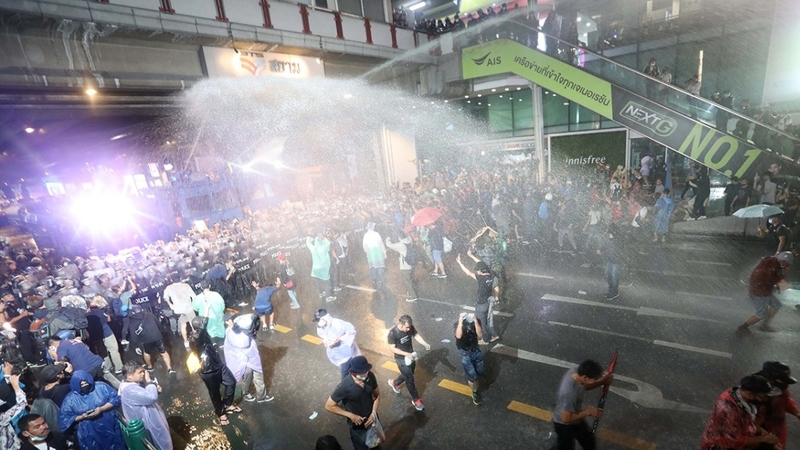 Phra Nakhon Si Ayutthaya Hospital has apologised for a Facebook post by its emergency room doctor critical of the pro-democracy protesters.

The doctor made the post on Friday after police used water cannons to clear protesters from their rally site at the Pathumwan intersection. Netizens criticised him after his post was shared widely. The doctor's Facebook page has been closed.

On Saturday, Phra Nakhon Si Ayutthaya Hospital said on its Facebook page that the hospital had already warned the doctor and instructed him to remove the accusation from his page.

"Also, we have emphasised to our personnel to be careful when sharing their opinion, which may affect the hospital's image and their career to ensure that a similar case does not occur again," the announcement said.