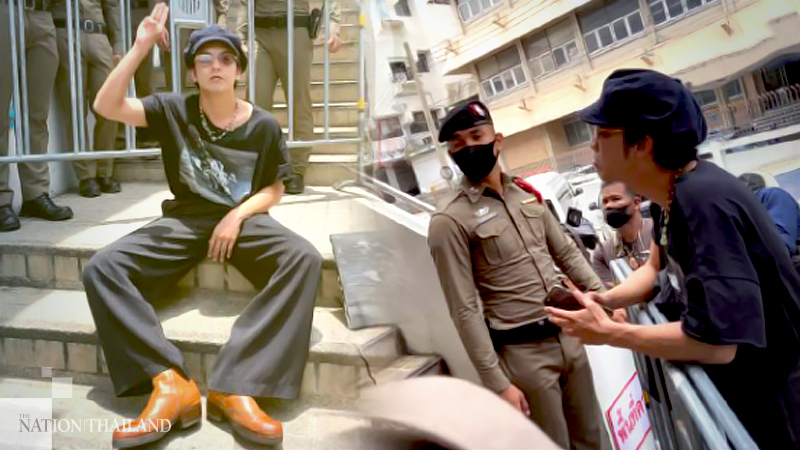 They were set free on condition they do not repeat their alleged offences and report to the court every two weeks. Bail was set at Bt20,000 per person.

The protesters were detained by police on October 14 over their participation in an anti-government rally at Democracy Monument the day before. They face multiple charges ranging from breaching the emergency decree to violating traffic laws. Initially denied bail, they successfully appealed the court’s earlier decision.