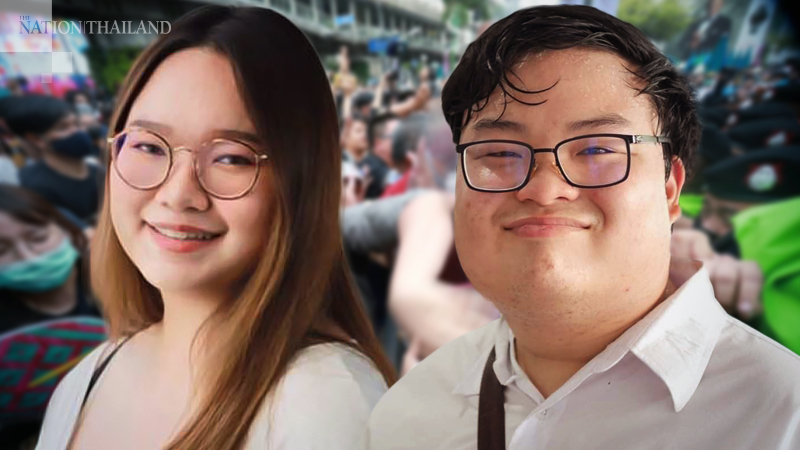 The court said bail surety was set at Bt200,000 each and all three had agreed to the release conditions.

The three protestors were arrested after participating in rallies at Thammasat University’s Rangsit Campus over a period from July 27 to August 10. They were charged with sedition, holding an illegal gathering that risked spreading disease, violation of the Computer Crimes Act, and using an amplifier without permission.