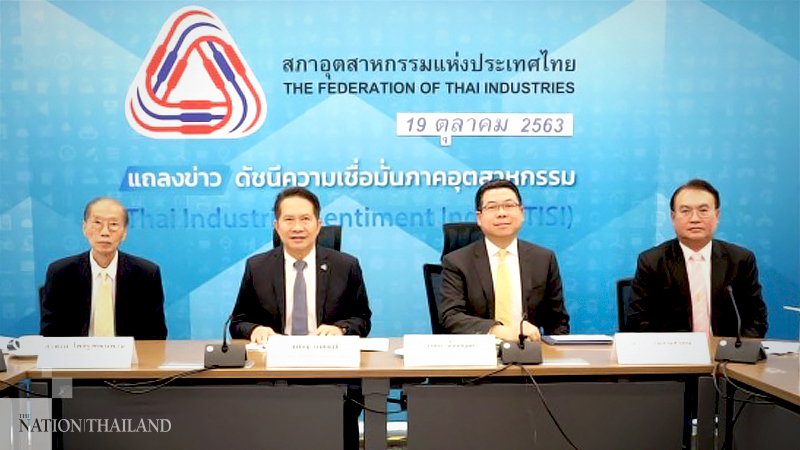 Demand for metal in the first eight months of the year fell by 14 per cent from the same period of last year to 11 million tonnes, due to the impact of Covid-19, the Metal Industry Group of the Federation of Thai Industries (FTI) said.

Nava Chanthanasukhon, president of the Metal Industry Group, said: “We expect that towards the year-end the demand for metal will increase and will make the total demand in 2020 drop from that of 2019 by 10 per cent, or at 16.7 million tonnes,” he said.

“In 2019, the global metal demand is at 1,767 million tonnes, but this year we estimate that Covid-19 would have lowered the demand by 2.4 per cent, or to 1,725 million tonnes, as almost all industrial countries are using less metal during the outbreak, except for China which will see 8 per cent increase in metal demand,” he added.

“Excluding China, the global demand of metal in 2020 should drop by 13 per cent year on year.” 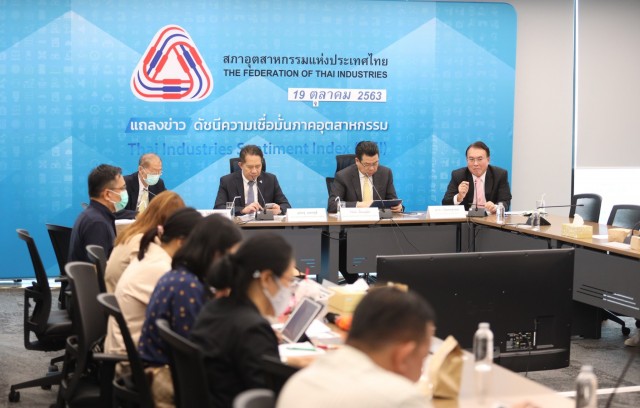 Nava said that during the global financial crisis of 2009, metal demand in Thailand had dropped by 21 per cent, but jumped by 31 per cent in the next year.

“The Covid-19 crisis would be different from other crises and would take longer to recover,” he said. “Next year we estimate that the demand would improve by 4-5 per cent to 17.3 to 17.5 million tonnes, thanks to the government’s internal industry protection measure.”

“The measure called 'Made in Thailand" had been proposed by the FTI to the Cabinet and was approved on September 1,” he said. “The Ministry of Finance will stipulate all government agencies to include at least 60 per cent of locally manufactured products in their annual procurement list, while the construction of government projects must use at least 90 per cent of metal produced domestically.”