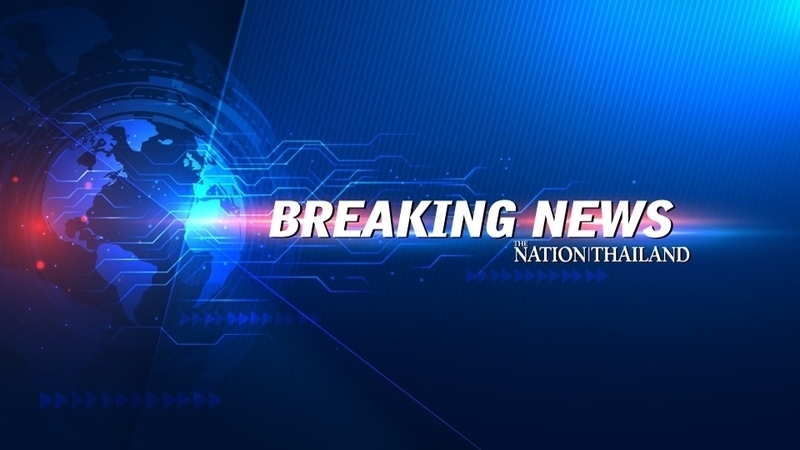 The Cabinet on Tuesday approved a proposal from lawmakers for the Parliament to hold an extraordinary session to seek a way out of the brewing political conflict in the country.

However, government spokesman Anucha Buraprasri said the date will be formally announced once it has been discussed with the parliament president.

Meanwhile, Deputy Prime Minister Wissanu Krea-ngam said the government wants the Parliament to convene as soon as possible, but the earliest it can do so will be October 26 because October 23 is a public holiday.

It was earlier reported that Parliament will convene for an extraordinary session on October 26 and 27.

The decision to hold a special Parliament meeting follows ongoing rallies in which protesters are calling for Prime Minister Prayut Chan-o-cha to step down, the charter be revised and the monarchy reformed.