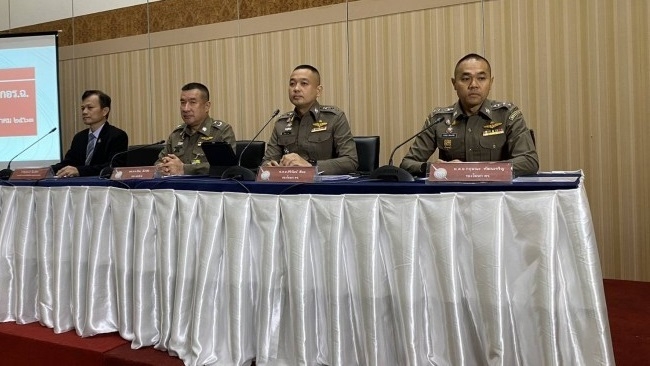 Deputy Metropolitan Police chief Pol Maj-General Piya Tawichai said on Tuesday that 12 companies comprising 1,860 police officers have been prepared to deal with protesters, who announced on Monday that they will continue rallying.

“The 12 companies will be supervised by deputy Metropolitan Police chief Pol Maj-General Saharat Saksinlapachai and will comprise both ordinary officers and rapid response units. The aim is to maintain public security and prevent violence that may be caused by a third party,” he said.

Piya added that the rallies on Monday held in different venues, such as Kaset intersection, the Bangkok Remand Prison (Klong Prem) and Nonthaburi MRT station wrapped up peacefully at around 8pm. So far, 76 people have been detained, of whom 21 face criminal charges, 54 have been charged for violating the state of emergency and one has been charged with violating police orders.

“Police will continue operating from mobile command centres in six locations to monitor the situation and facilitate traffic flow, though it is still not clear where the protesters will rally today [Tuesday],” he added.