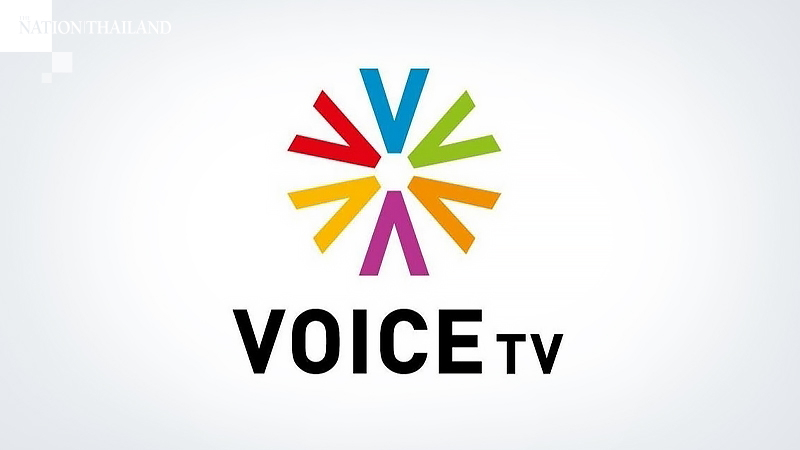 A court has ordered the closure of Voice TV Facebook due to the violations of the state of emergency and the Computer Crimes Act, according to the Ministry of Digital Economy and Society.

Deputy permanent secretary Putchapong Nodthaisong said that the ministry had examined the media and found it had violated the emergency decree, and the court had agreed to rule for the closure of Voice TV’s online platforms.

Meanwhile, cases against other media that faced the same accusation, such as Prachathai.com, The Reporter, and The Standard, are being considered.

He said because of the state of the emergency, there could be no appeal against the closure verdict, but Voice TV was allowed to open a new URL.

Voice TV responded on its Facebook account saying that it was an open space for the people to know the facts from every aspect, which greatly contributed to society. It demanded that people who were related to this action be responsible and just.

Meanwhile, Prime Minister Prayut Chan-o-cha has suggested it might be a better option to have the "offending" news removed instead of suspending the entire media outlet.