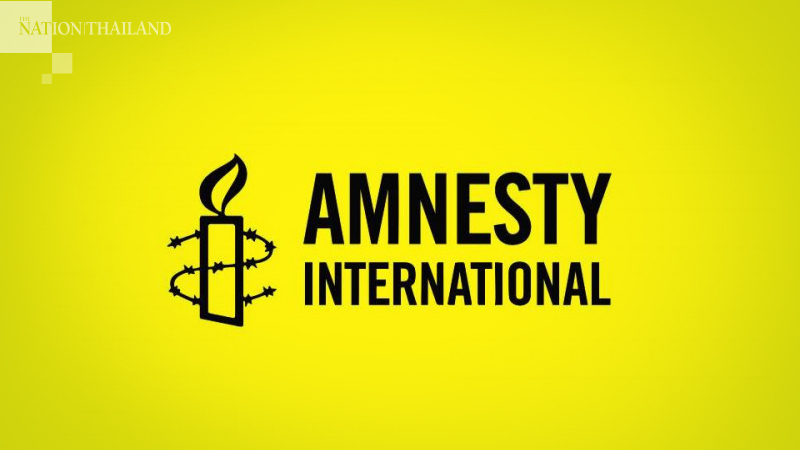 The government order to shut down “all platforms” of Voice TV, "like the charges against leading protesters, is a clear attempt by the authorities to intimidate and harass people", Amnesty International said.

“Voice TV has been doing its job, reporting on the growing peaceful protests throughout the country,” Amnesty’s deputy regional director for Campaigns Ming Yu Hah said. “Like the charges against leading protesters, these tactics are clear attempts by the authorities to intimidate and harass people into silence.

“The harassment of media outlets is just one facet of the Thai authorities’ current assault on communications channels, alongside threats to block messaging platform Telegram and use of the Computer Crime Act, among other laws, against people for what they post and share online,” Ming said.

“Thai people of all ages are taking to the streets and growing the ranks of this peaceful youth-led movement. The Thai authorities should respect and protect the rights to freedom of expression, peaceful assembly and media freedom. They should let people peacefully air their views in the streets and on social media – and they should let journalists report on the developments.

“We again urge the authorities to immediately and unconditionally release all peaceful protesters currently detained. Authorities should drop all charges against the protesters and, pending this, ensure that all those charged have access to legal counsel,” she said.

“We also urge the authorities to rescind the ban on the Voice TV group and other media houses and allow the independent media to operate freely without any intimidation, harassment or fear of reprisals,” Ming added.