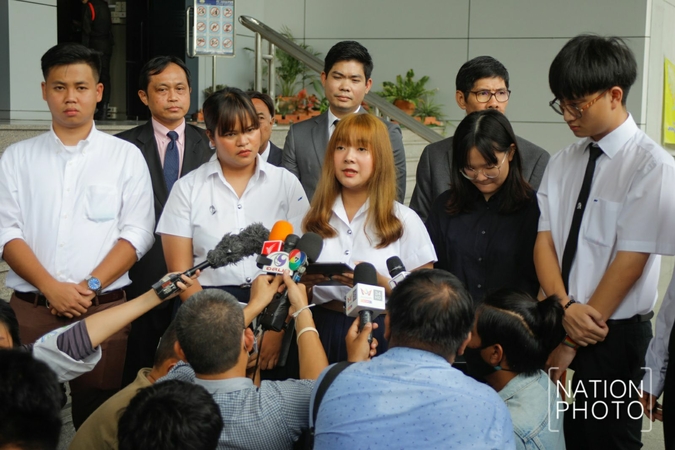 Six law students from Chulalongkorn and Thammasat universities filed a complaint with the Bangkok Civil Court on Wednesday, demanding that the government lift the “severe” state of emergency, which has been in effect from last week.

The students also asked for court injunction from strong measures under the emergency decree.

On Tuesday, Pheu Thai MPs Cholnan Srikaew and Jirayu Houngsub filed a lawsuit against the prime minister for declaring a state of emergency, which they said was unjustified. 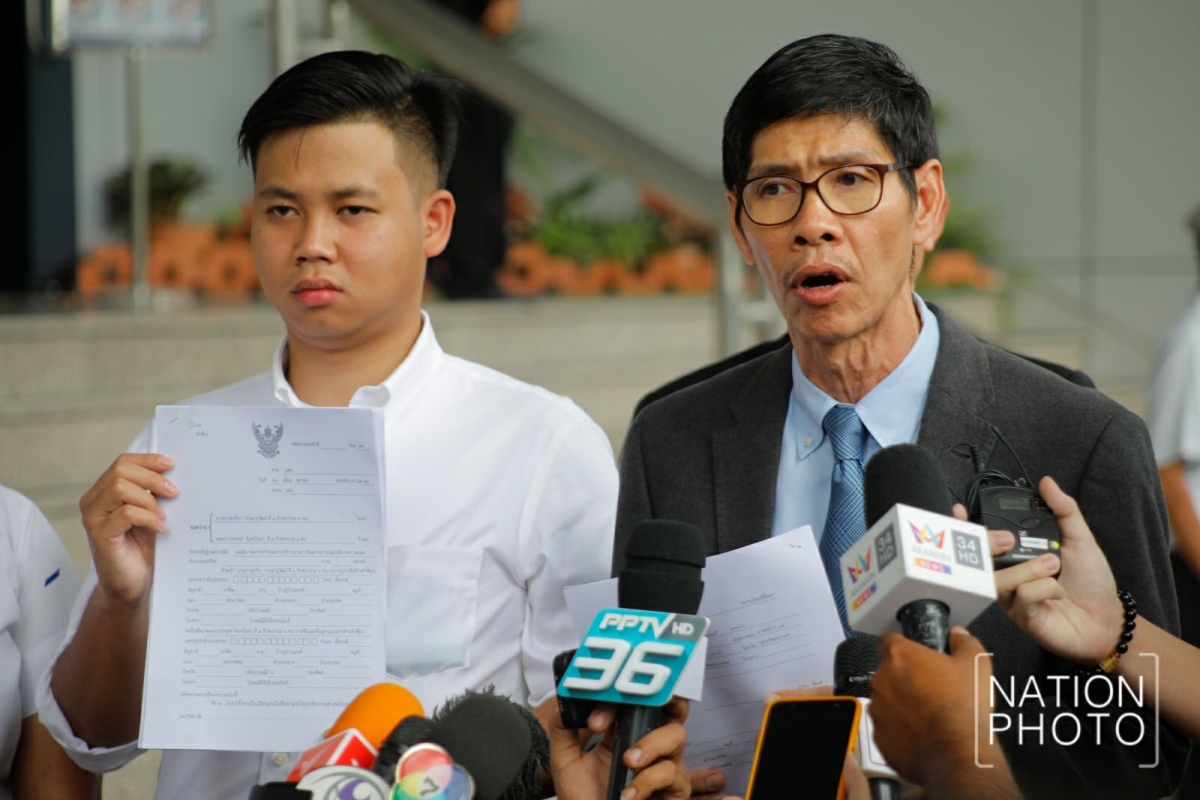 Cholnon said they want the court to order a revocation of the two emergency decrees issued on October 15 and 16, as well as grant protection to pro-democracy protesters.

The hearing for this case has been scheduled for Thursday. 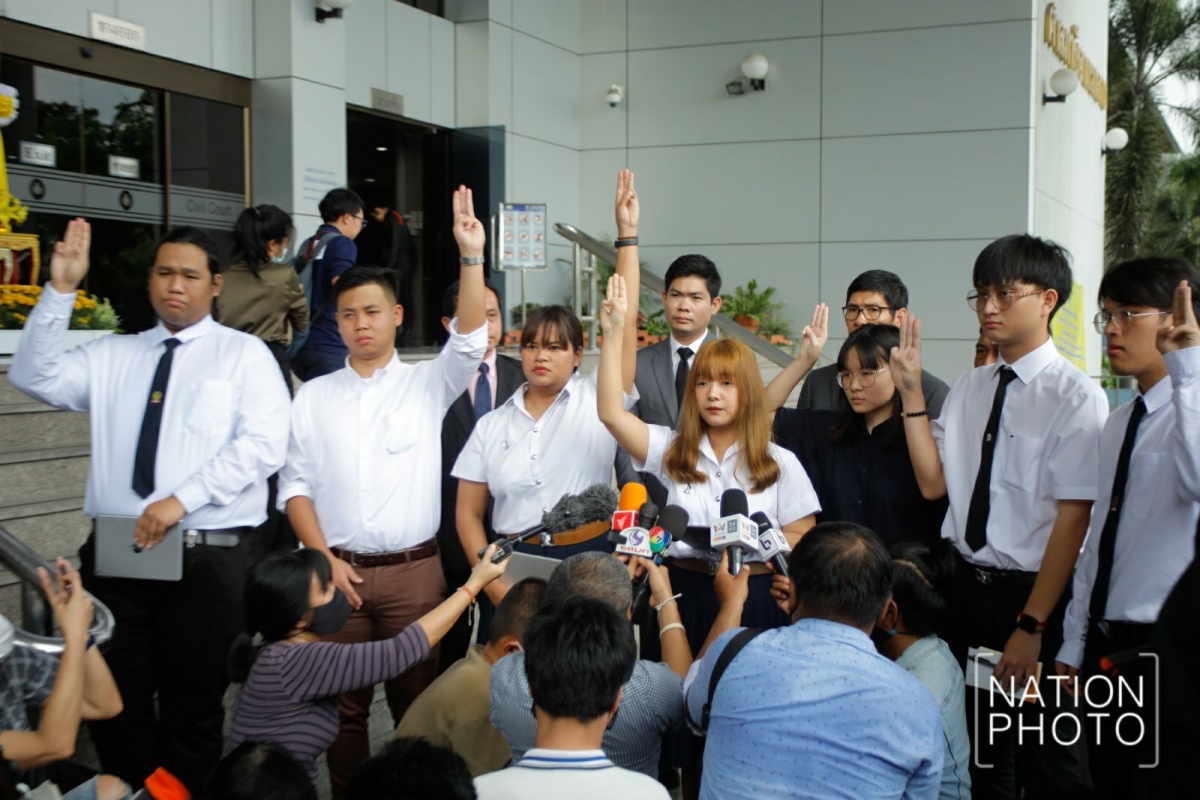