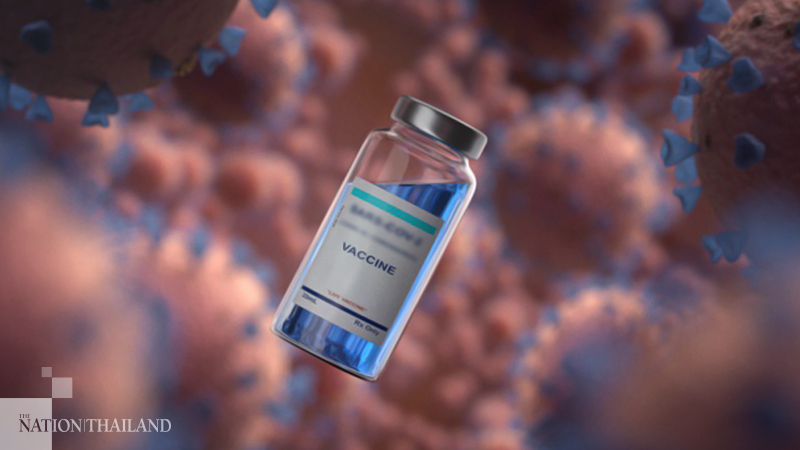 By Nirmala Ganapathy
The Straits Times/ANN

NEW DELHI - India has started planning to distribute the Covid-19 vaccine whenever it is ready as the number of new cases continues on a downward trend in the country which has reported 7.65 million cases, the second highest in the world after the United States.

But the authorities remain concerned about the potential for another spike with the festive season, when large gatherings are the norm, just around the corner.

Health secretary Rajesh Bhushan said the first phase of the plan from January to July next year will involve vaccinating people, including healthcare workers on the front line. States have been asked to draw up their priority lists.

"We think if present trials proceed according to plan, the number of doses would be sufficient to immunise priority list persons," he told a press conference on Tuesday (Oct 20).

He was quoted as saying that the 30 million people would be included in the first list.

Mr Bhushan said that they already had a network under the immunisation programme, from 29,000 cold storage facilities to a digital platform to track the doses of vaccines and the temperatures at which they are kept.

"We have these facilities. Discussions are going on over what type of augmentation is necessary," he said. An expert group, including top government officials and health experts, is preparing the vaccination plan.

Prime Minister Narendra Modi has also asked officials to look at distributing the vaccine through the election mechanism or disaster management networks, which are widespread and cover the entire span of the vast country.

India will no doubt be at the forefront of ensuring a global supply of the vaccine, whenever it is released.

The South Asian country is a supplier of medicines for a variety of diseases across the world and is known for producing high quality and low-cost medicines for India as well as the global market.

It supplies 50 to 60 per cent of global demand for many vaccines, affordable anti-retroviral drugs and 40 per cent of generics consumed in the US, according to a report by the Federation of Indian Chambers of Commerce & Industry.

Still, experts noted that nothing of the scale of vaccination planned for Covid-19 has been attempted in India before.

"The challenges would be both in the logistics of the supply chain and in the health workforce needed to administer the vaccine and monitor the adverse effects. The former may be more easy to solve. Organising the administration of the vaccine to the huge (1.35 billion) population will call for a large health workforce," said Professor K. Srinath Reddy, president of the Public Health Foundation of India.

"It will be especially demanding if it is a two-dose vaccine," he added.

The Serum Institute of India and Bharat Biotech are expected to pursue late stage clinical trials of their respective intranasal Covid-19 vaccines in the coming months after getting approval, the government has said.

Leading epidemiologist Shahid Jameel said that the liquid form vaccine would be best suited for India.

"However, there would be limited capacity in India to store, let alone transport vaccines to all parts of the country if they require -20 or -70 deg C temperatures. India should go with vaccines that require storage and transport in liquid form (that is, between 4 and 10 deg C) and not the ones that have to be kept frozen," said Dr Jameel.

He added: "I feel the biggest challenge would be cold chain, depending upon what vaccine is to be deployed."

He welcomed the plan to use the election network for distribution.

"India has a very good election network and it would be wise to deploy that. India also has a lot of experience with polio eradication that included both Pulse Polio Days and door-to-door vaccination campaigns, which can be deployed."