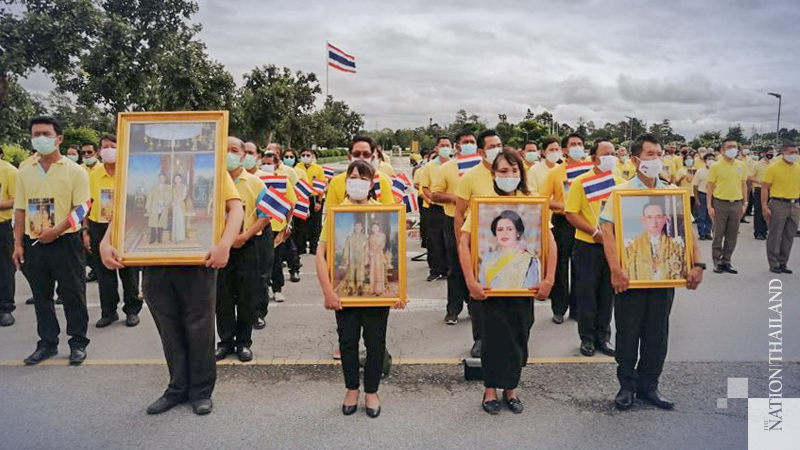 Many royalist groups nationwide said they would hold gatherings to swear loyalty to the Monarchy.

The schedule is as follows:

Critics claim many of the royalists have been recruited by state officials, while some pictures and a clip on social media have shown "yellow-shirt" activists making the three-finger salute, demonstrating their support for the youth-led democracy movement.