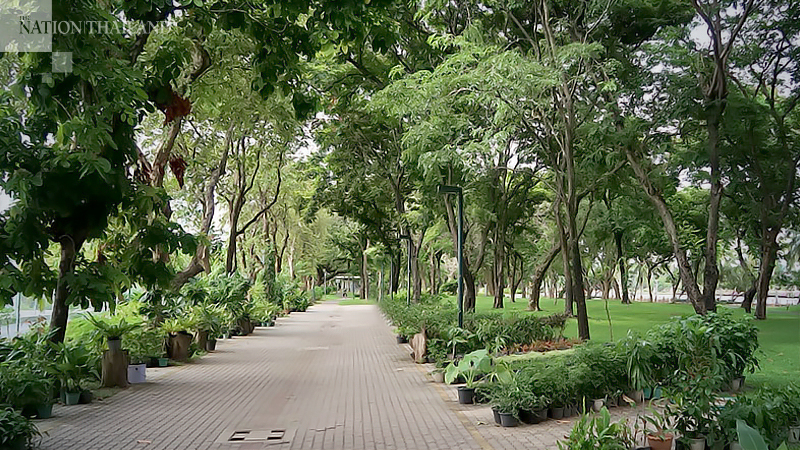 The Finance Ministry has given the green light to the Treasury Department and the Royal Thai Army to start developing Bangkok’s Benjakitti Forest Park from next month.

Deputy Finance Minister Santi Promphat said Bt652 million will be earmarked for the project, which should be completed by February 2022.

The agreement will be signed on Monday.

Santi said the development will be done in two phases – the first will involve improving the landscape and planting more trees, while the second will include the construction of museums, which should be ready by February 2022.

“The first phase should be completed by June next year, so it can be used to mark the birthday of Her Majesty Queen Sirikit The Queen Mother on August 12,” he said.

“For the second phase, we have urged designers to consider a city tower as this will serve as a new destination in Bangkok.

“We have also urged the Treasury Department and related agencies to install solar panels in the park to generate electricity for the Chaipattana aerator and lighting system,” he added.