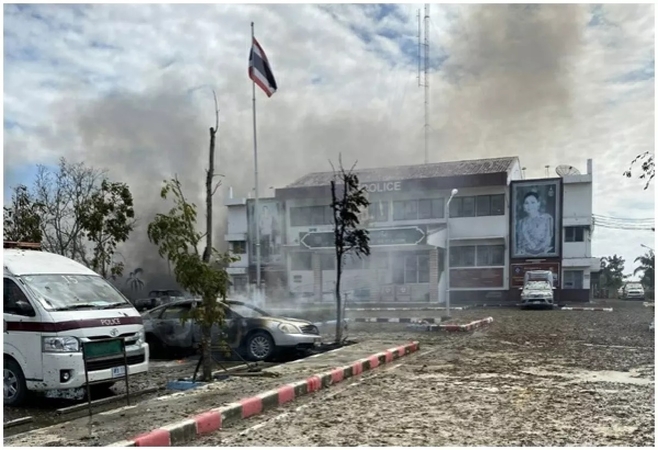 PTT Plc will compensate 100 per cent of damage suffered by victims of a gas pipe explosion in Bang Bo district of Samut Prakarn province on Thursday afternoon, the company said.

Three people were killed, 52 injured, while nine houses and 20 vehicles were damaged.

Several fire engines spent around an hour to control the blaze, which originated from PTT’s underground gas pipe and covered the area of around 1km, forcing local residents to evacuate the area immediately, including students and staff from the local Preng Wisuttha Tipbodee School. The school building was also found to be damaged, but it is still not clear if the fire was the cause. 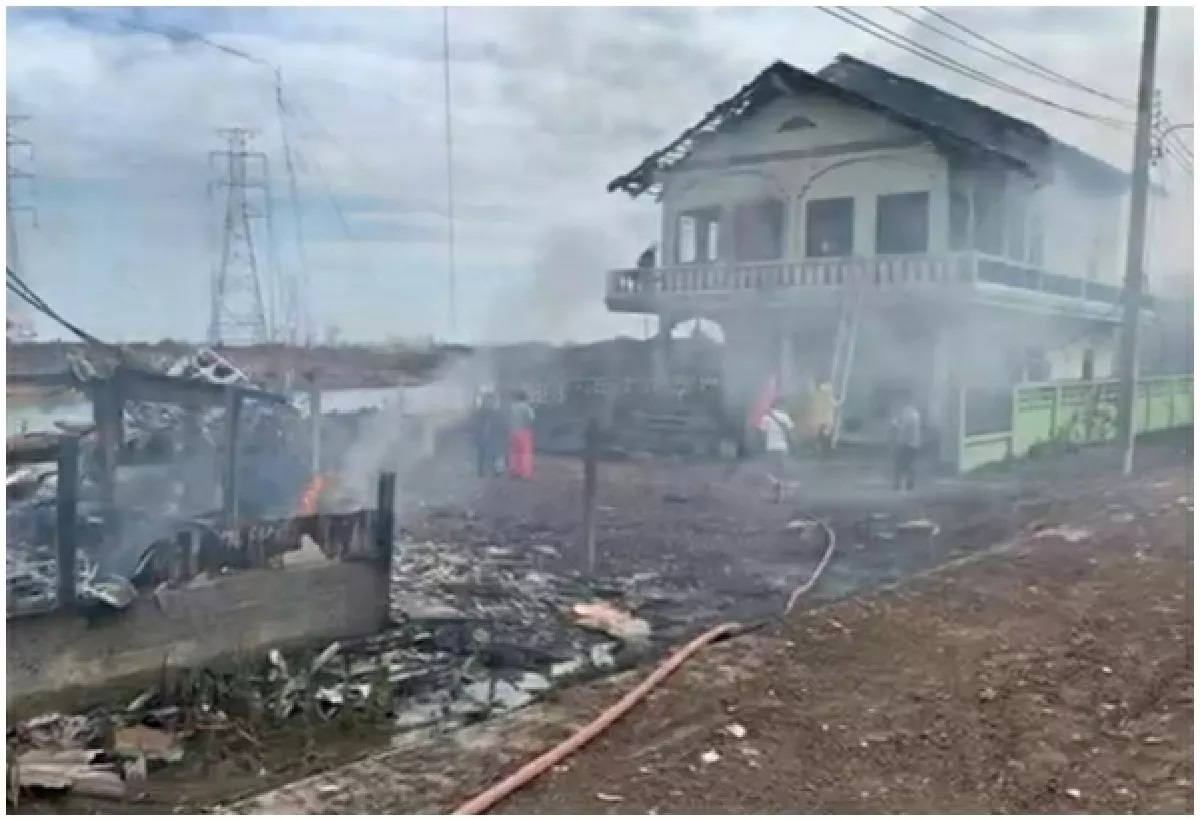 “The company is sending a team of experts to investigate the cause and estimate the damage, while the company has an insurance with Dhipaya Insurance to cover the damage,” said Theera Phudphong, the PTT’s corporate social responsibility officer.

“Bang Bo and Bang Sao Thong district authorities will provide temporary lodging for those whose houses were damaged.”