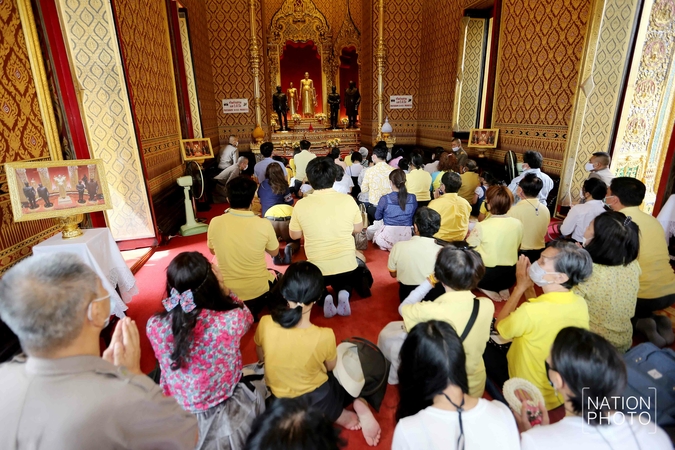 His Majesty King Maha Vajiralongkorn has ordered the opening of Prasart Phra Debidorn, also known as the Royal Pantheon, to the general public on Friday to commemorate Chulalongkorn Day, which marks the death anniversary of King Rama V.

The Royal Pantheon is located within Wat Phra Si Rattana Satsadaram (the Temple of the Emerald Buddha) in the Grand Palace in Bankok’s Phra Nakhon district. 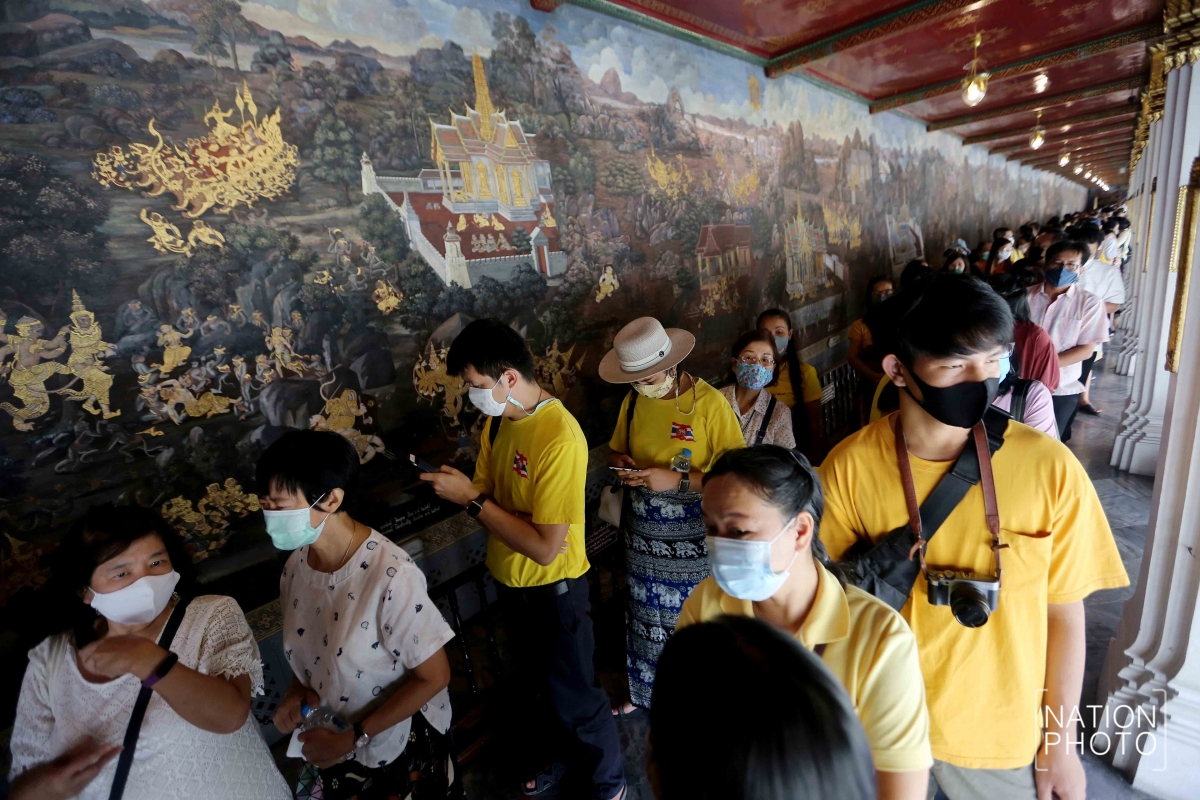 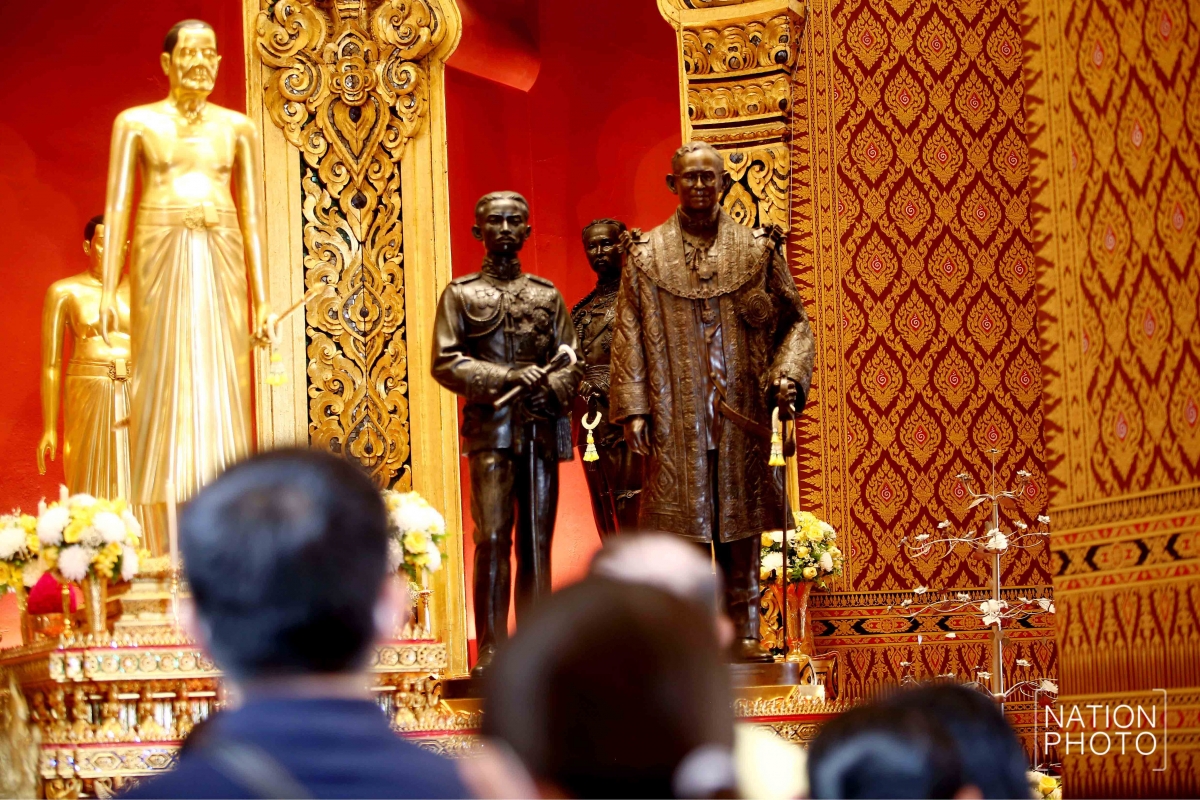 People who wish to pay their respects to the statue of King Chulalongkorn and other past kings in the Royal Pantheon can do so from 8am until 5pm. Visitors are urged to wear polite attire. Jeans, shorts and short skirts are prohibited. 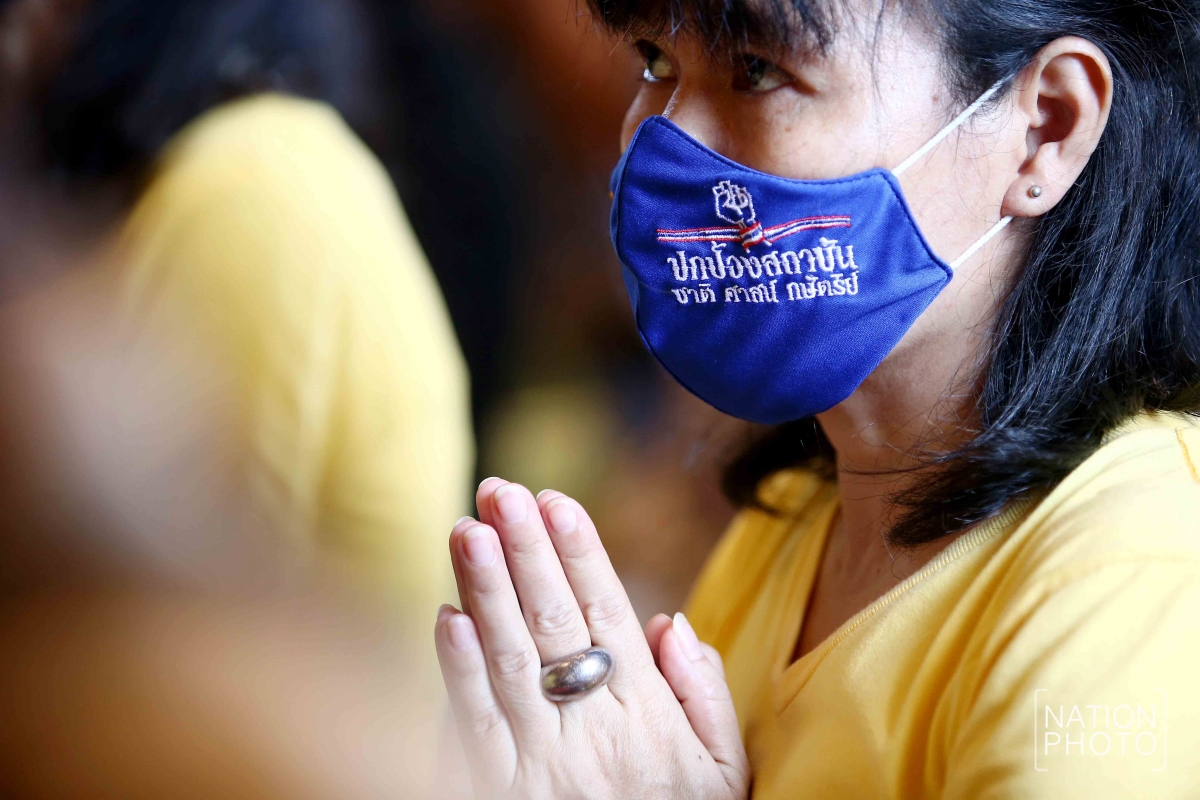 Meanwhile, civil servants, students, and the general public dressed in white gathered at the Royal Plaza in Bangkok’s Dusit district since morning to pay their respects to the equestrian statue of King Chulalongkorn the Great. 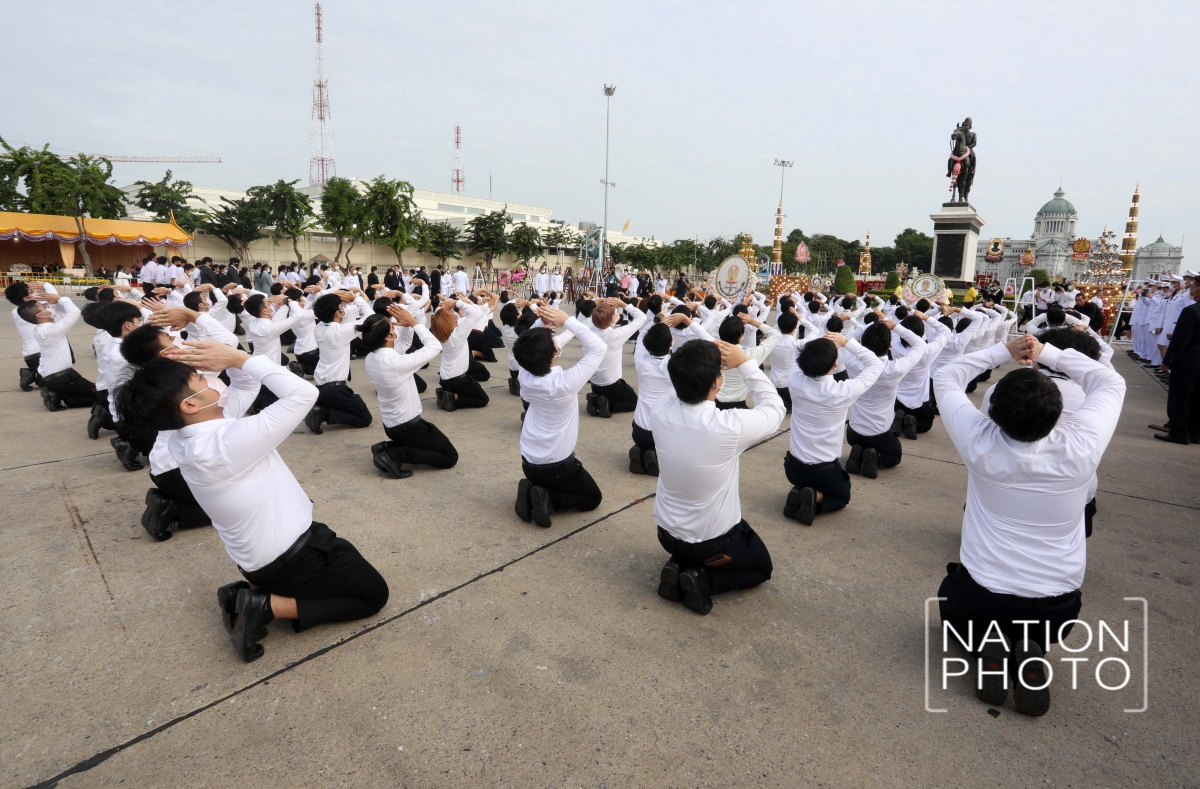 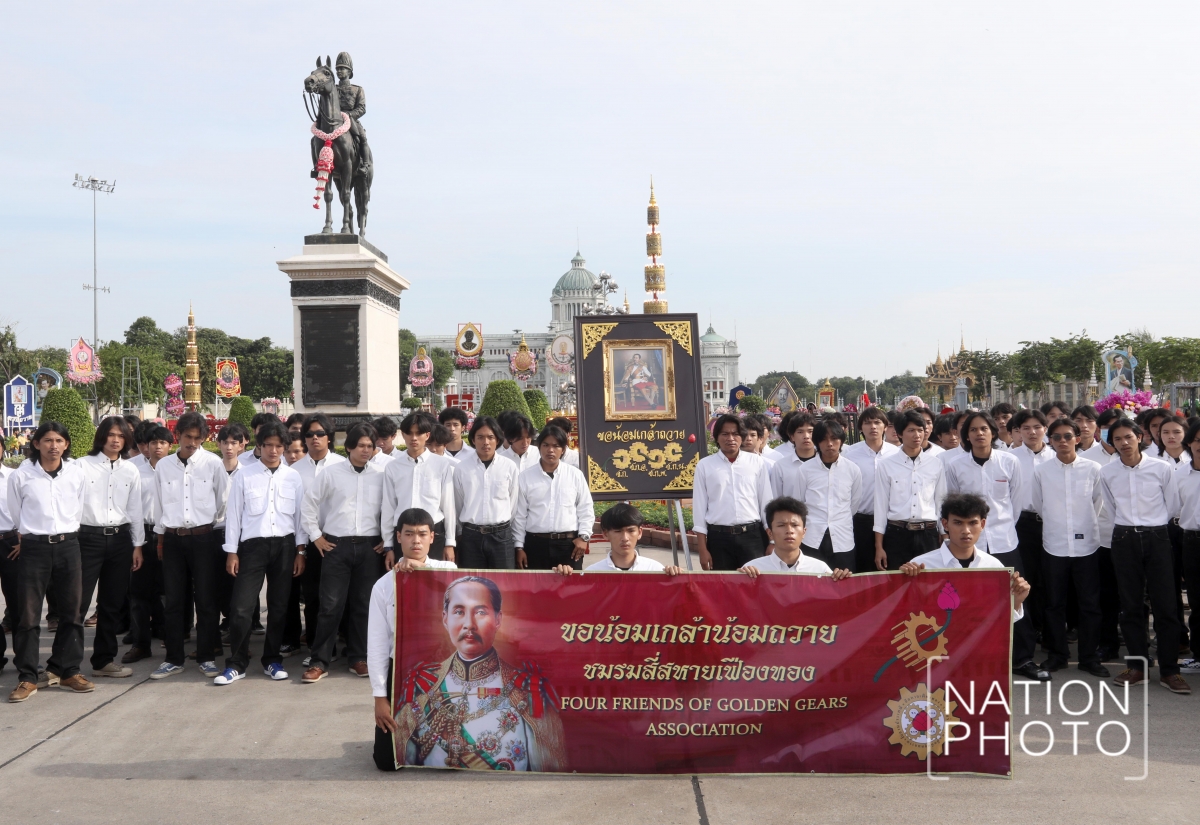 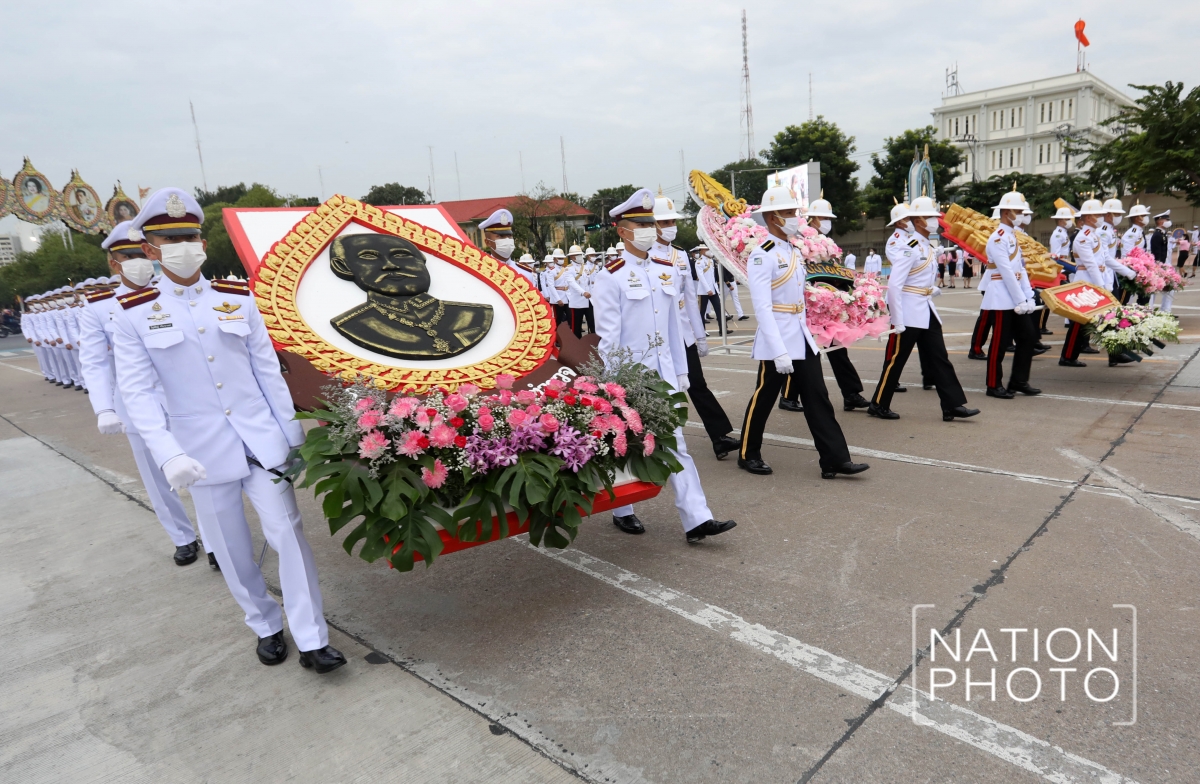 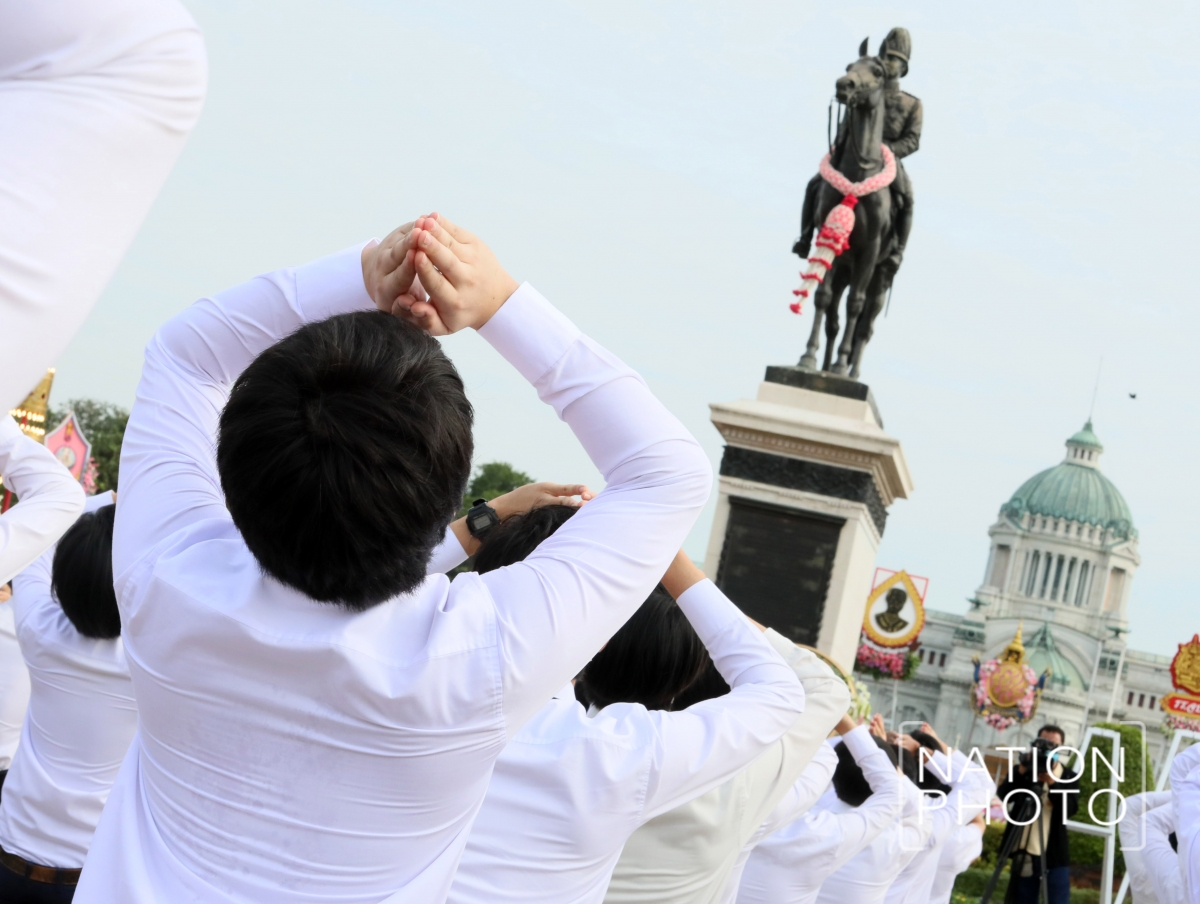