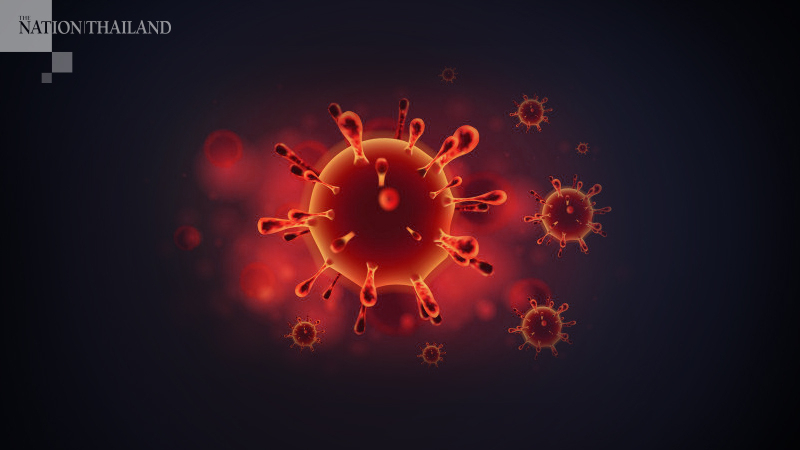 A 57-year-old French tourist, who is visiting Koh Samui with her husband and son, has tested positive for Covid-19, the Public Health Ministry announced on Friday.

The family had taken Thai Airways flight TG933 from the French city of Limoges and landed in Thailand on September 30, Division of Communicable Diseases director Sophon Iamsirithavorn said.

They then completed the 14-day mandatory quarantine in an alternative state quarantine site in Samut Prakan and left for Samui on October 15. The family had tested negative in two tests on October 3 and 11, and had visited the French embassy before taking Bangkok Airways PG167 to Koh Samui.

On October 17, the woman reportedly developed a fever but managed to go shopping at Big C supermarket and a 7-Eleven convenience store near their accommodation.

Then on October 20, she went to Bangkok Hospital Samui in a private car and was admitted for one night. The hospital then sent her samples for further tests at Koh Samui Hospital.

Her husband and son, meanwhile, have tested negative.

The family's friend, who picked them up at Samui Airport, has also been tested and the result is expected to be released on Friday evening.