A 29-year-old man was found dead in an apartment in Udon Thani province.

Muang Udon Thani Police Station was alerted at 3pm on Friday about the death in an apartment in Mak Khaeng subdistrict of Muang district.

Police found the body of Wanlop Sriudom, a local of Udon Thani, lying on the bed wearing only white shorts. Forensic staff reportedly found no injuries or signs of violence, and estimated that he had been dead for 1-2 hours.

The room where the body was found is rented by Suphasit (last name withheld), who is Wanlop’s friend and is the one who found the body. He reportedly told officials that Wanlop was unemployed and had been living with him lately. “I went out for work this morning and came back in the afternoon to find that he was already dead,” said Suphasit. “I suspect he was electrocuted while trying to cook with an electric pan.”

The pan was on a wooden stool not far from where the body was found. 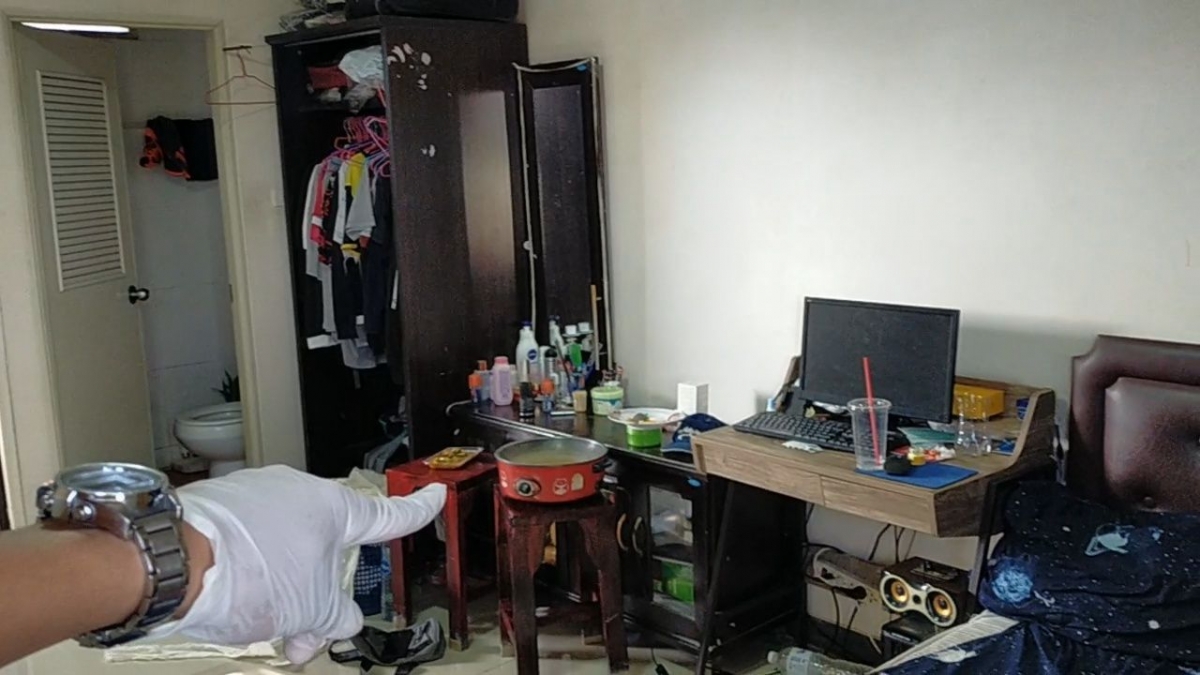 The body was sent to hospital for detailed autopsy while officials reportedly have not ruled electrocution out as the cause of death, though there was no sign of electric shock on the body. Police have contacted the victim’s relatives for questioning and will also check his medical records to determine the cause of death.