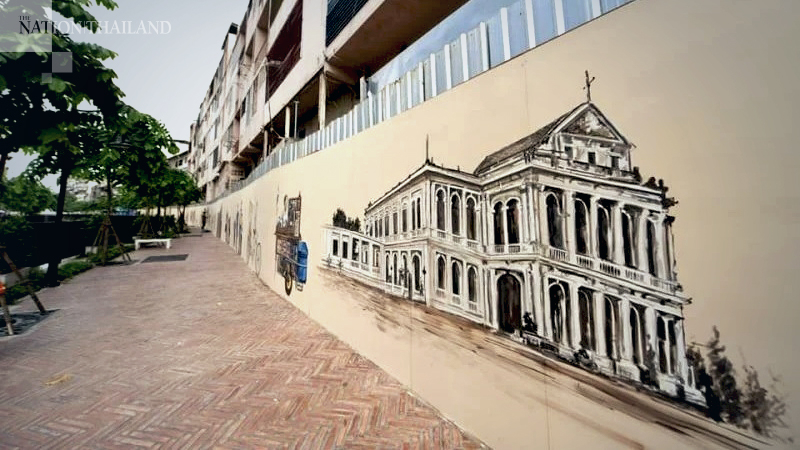 Bangkok Governor Pol General Aswin Kwanmuang is inviting people to visit the Ong Ang canal during the Loy Krathong festival from October 29 to 31.

In a Facebook post, he said the Ong Ang canal will become a new cultural attraction in Bangkok soon, thanks to people living near the canal and volunteer artists' cooperation. 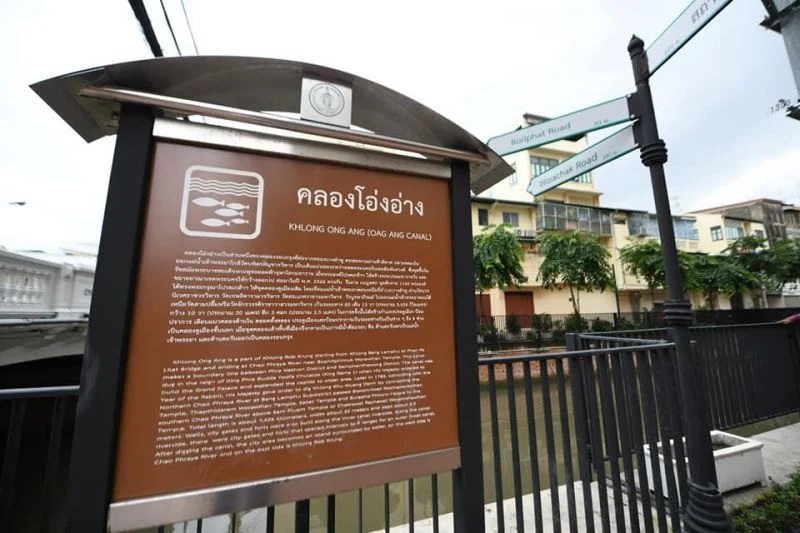 "The Bangkok Metropolitan Administration [BMA] will hold the Loy Krathong event at Ong Ang canal from October 29 to 31 this year to carry on the tradition and promote tourism," he said.

He added that the BMA will organise the Ong Ang Walking Street every Friday, Saturday and Sunday.