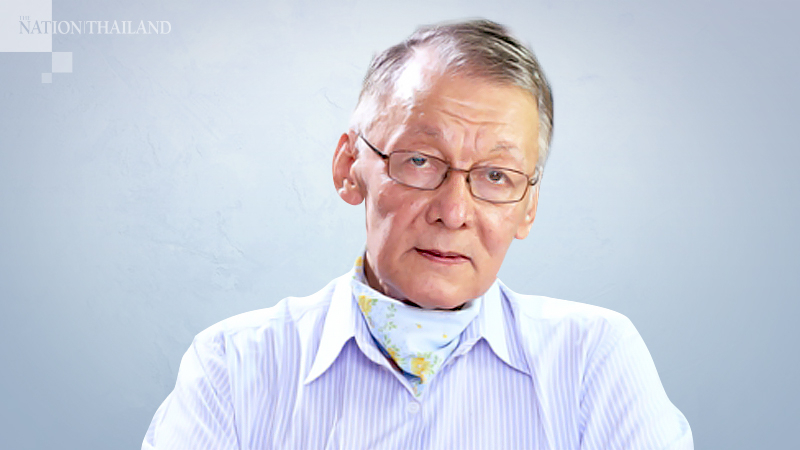 The head of non-profit organisation iLaw expressed scepticism at the extraordinary session of Parliament resolving the political tensions in the country.

Internet Law Reform Dialogue (iLaw) director Jon Ungphakorn said on Sunday that the extraordinary meeting on October 26-27 will not help resolve the situation.

“It’s clearly seen that the government will use this opportunity to attack the protesters, ignoring the people's demands. I believe that they will focus on attacking the protesters who seek real democracy.”

According to the petition for convening the extraordinary general assembly of Parliament, there are three issues for discussion: the risk of a Covid-19 outbreak in assembly areas, the use of high-pressure water cannons to control the crowd on the night of October16, and the case of protesters blocking a royal motorcade on October 14.

2. Release every protest leader and drop all charges;

3. Open a public area to talk about reforms to the monarchy;

4. The PM must resign or parties supporting the government should withdraw support;

5. Convene an extraordinary meeting to amend the Constitution;

6. Revoke the Senate's right to vote for a new PM and choose a PM from the party with the most votes. However, the new PM has to vow to stay for four months until a new Constitution is written and then resign to pave the way for a new election.