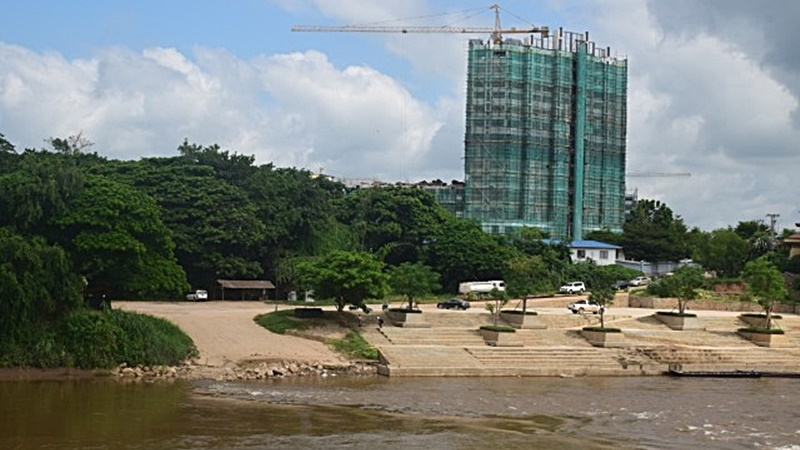 Security at Thailand-Myanmar border checkpoints has been tightened as it is believed that more than 2,000 foreigners in Myanmar whose visa has expired may flee to Thailand.

Myanmar officials informed their Thai counterparts on Monday that foreigners who have invested in casinos and other entertainment businesses whose visa has expired may enter Thailand’s Tak province via the Moei River.

Up to 1,914 Chinese nationals, 34 Vietnamese, eight Malaysians, four Filipinos, two Taiwanese, two Cambodian, two Laotians and one Australian are expected to hop across the border.

Three Chinese people were recently arrested trying to cross into Thailand via Mae Sot district. They had about Bt8 million in cash and had reportedly contacted agents in Thailand to help them cross the border.

Security at all border checkpoints has had to be heightened to support the Public Health Ministry’s attempt to stop Covid-19 infections being brought in from Myanmar, where the pandemic is at a critical level.