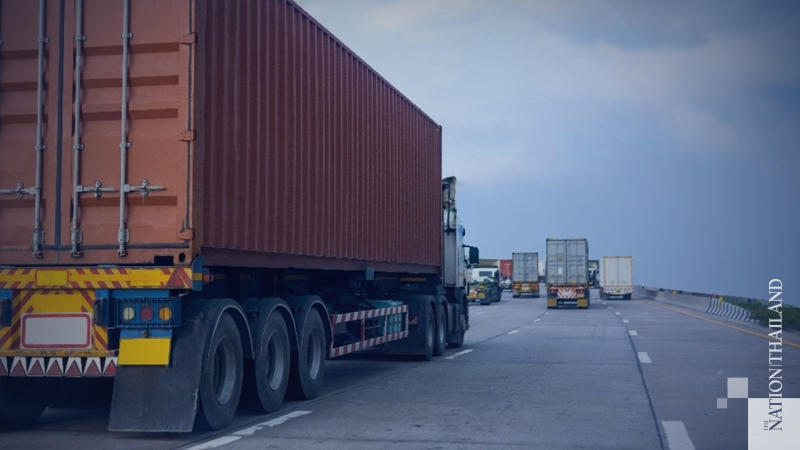 In a move to control PM2.5 levels in the capital during the dry, cool season, the Bangkok Metropolitan Authority (BMA) has decided to stop six-wheelers from entering the city from December 1 onwards.

Some 23 agencies, including the Traffic Police Division, Pollution Control Department, Department of Industrial Works and the BMA, got together recently to discuss ways of solving the problem of PM2.5 (dust particles that are less than 2.5 micrometres in diameter).

At the meeting, it was resolved that:

• Vehicles with six or more wheels will be blocked from entering Bangkok from 6am to 9pm from December 1 until the end of February to reduce traffic and pollution.

• A dust measurement station in compliance with international standards will be set up in all 50 districts of the capital so people know the level of dust particles in their area.

• BMA will also be installing a dust metre in up to 20 parks in the city by November 13.

Bangkok residents are advised to check air quality using the AirBKK application before leaving home. The app can also provide forecasts on air-quality during morning rush hour (6am to 9am) and evening peak hour (3pm to 10pm).