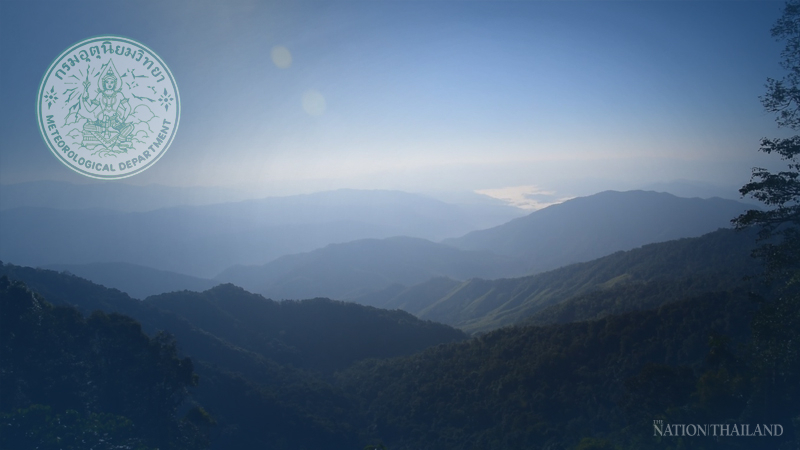 The Thailand Meteorological Department said on Tuesday that the high-pressure cell from China still covers upper Thailand, bringing cool weather in the morning and strong winds, as well as isolated light rain.

The monsoon trough lies across the middle South while the moderate southwest winds prevail across the Andaman Sea, the South and the lower Gulf.

Isolated heavy rains are likely in the South. The wind and waves in the upper portion of the Andaman Sea and the Gulf will likely rise two metres high and more than two metres high during thundershowers. All ships should proceed with caution, the department said.

The category 5 typhoon “Molave” over the middle South China Sea is expected to make landfall over middle Vietnam by October 28 before downgrading. As a result, the southwest winds across the Andaman Sea, the South and the Gulf will strengthen with isolated heavy rain and strong winds for the Northeast, the East, the Central and the lower North.

The weather forecast for the next 24 hours:

Northeast: Cool weather and strong winds with light rain in 20 per cent of the areas; minimum temperature 19-21°C, maximum 32-33°C.