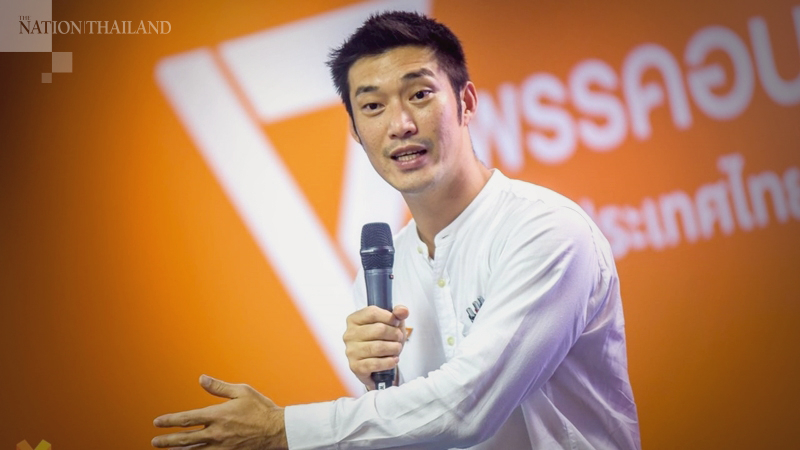 The Election Commission (EC) on Monday decided to file criminal charges against former Future Forward Party (FFP) leader Thanathorn Juangroongruangkit for giving loans of Bt191 million to his party in January and April 2019, and against 15 party executives for taking the loan.

Article 72 of the Political Party Act BE 2560 prohibits political parties from receiving donations of money or assets from any sources which it knows are unlawful or have reasonable doubt of it being unlawful. It also prohibits the receiving of donations in excess of Bt10 million per year from an individual.

Article 92(3) of the same act allows the Constitutional Court to consider dissolving any political party that violates Article 72.

In December 2019, the EC had petitioned the Constitutional Court to dissolve Future Forward Party. The court subsequently ordered the party’s dissolution on February 21, as well as banned its leader and 15 party executives from political activities for 10 years. This prompted Thanathorn to step down and start his new “Progressive Movement”, while Future Forward MPs led by Pita Limjaroenrat established the Move Forward Party on March 8, vowing to continue the work of Future Forward.

The EC on Monday said that Thanathorn and 15 FFP executives had also violated Article 66 of the Political Party Act, which prohibits an individual from donating more than Bt10 million per year to a political party. The donor violating this article is punishable with a maximum five years' imprisonment or Bt100,000 fine, or both, and will be barred from voting for five years, while the receiver of the donation is punishable with a maximum three years' imprisonment or Bt1 million fine.