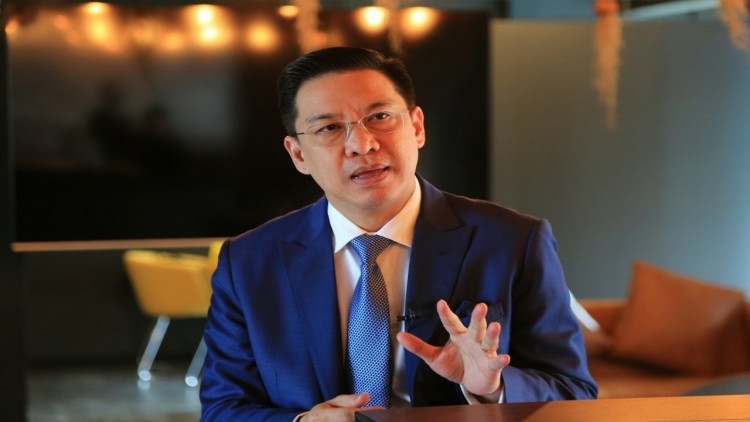 The Digital Economy and Society (DES) Ministry has increased surveillance on government websites after receiving threats from a hacking group, Minister Buddhipongse Punnakanta said on Monday.

Buddhipongse said he had received reports that a hacker group, who called themselves “Cyber Three Fingers”, had announced their intention to attack the government’s websites.

“In response, I have ordered the Thailand Computer Emergency Response Team and Electronic Transactions Development Agency to closely monitor government websites and deploy preventive measures against the attacks,” he said.

“We found that on Monday afternoon, there were several attempts to enter the ministry’s website at an unusual rate, which is one of the methods attackers use to disrupt normal service of a website by overwhelming its server with a flood of Internet traffic,” he said.

Buddhipongse added that the website of the National Broadcasting and Telecommunications Commission also faced similar attempts and went down for a few minutes on Monday. Both websites are now running as normal.

“We will continue to monitor government websites and use preventive measures against attackers during this period,” he added.

“Threats to government infrastructure are expected during political turmoil, and it could be either a bluff or a real attack. The ministry has been preparing both personnel and measures in case of an attack by hackers or any severe situation.”