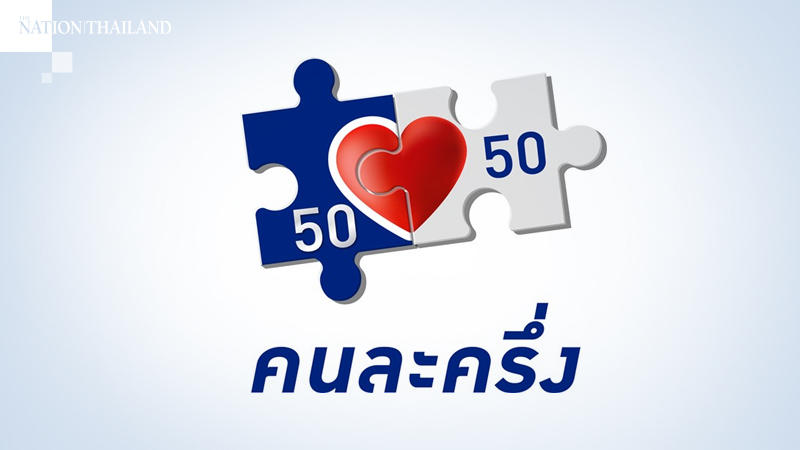 The three-month economic stimulus package to boost spending among low-income people was launched on October 23.

Under the scheme, up to 10 million people aged 18 and above can avail of daily discounts of up to Bt150 on food, beverages and household essentials (excluding alcohol, tobacco or lottery tickets). The subsidy is capped at Bt,3000 per person per month.

Within three days of its launch, 1,245,528 people have availed of subsidies, with total spending of Bt502.9 million, comprising Bt259.4 million spent by the people and the government contributing Bt243.5 million. The average spending per person, per time was Bt234 baht, government deputy spokeswoman Ratchada Thanadirek said.