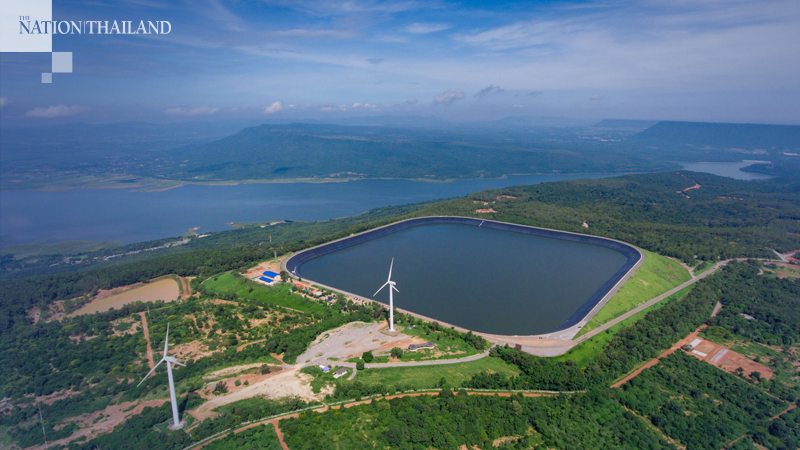 Thailand’s water management authority has warned that reservoirs across the country must prepare for the arrival of Typhoon Molave on Wednesday.

Also told to prepare for the typhoon were 124 medium-sized reservoirs – 10 in the North, 76 in the Northeast, four in the Central Region, 20 in the East, 11 in the West and three in the South.

Preparation will help reduce impacts of the typhoon on people who live around the reservoirs, said NWR deputy secretary-general Samroeng Sangphuwong.

Typhoon Molave is forecast to hit Thailand on Wednesday (October 28), when heavy rain in the lower North, Northeast, East, Central Region and South will increase the risk of flash floods and landslides.