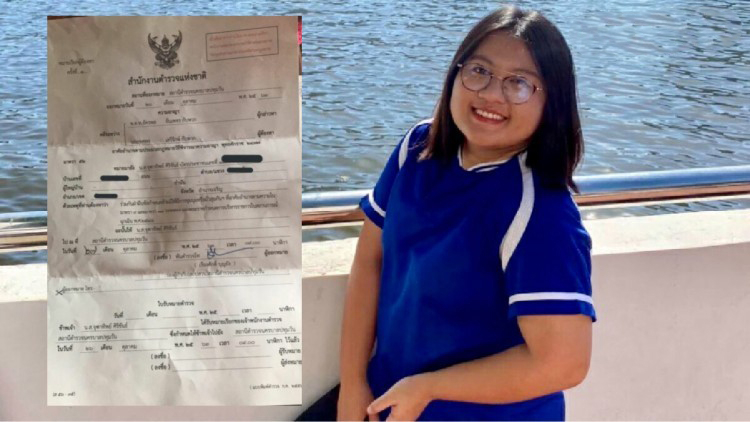 Pro-democracy activist Jutatip Sirikhan announced on Facebook on Tuesday that she has received a summons from Pathumwan Police Station for participating in the October 16 rally.

The summons was dated October 20.

Jutatip, a former president of the Student Union of Thailand and a core leader of the United Front of Thammasat and Demonstration, said it is intolerable that she is being charged for violating the emergency decree, when in reality she was at the protest exercising her right to demand better laws.

She also accused the government of trying to block people from fighting for their motherland. “I reproach all intimidation and violence. This battle must end in our generation,” she said.

The government has been widely slammed for using violence to disperse peaceful pro-democracy protesters from Pathumwan intersection on October 16.