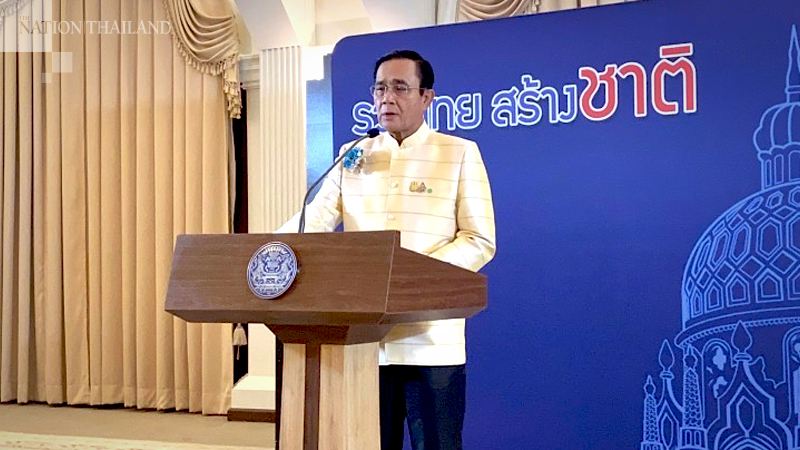 Prime Minister Prayut Chan-o-cha gave the green light to amending the Constitution on Wednesday, as Parliament’s two-day special debate on the political crisis wrapped up.

Prayut said he agreed with many of the points made by MPs about the crisis, but said the main thing was to support charter amendment.

However, Parliament must follow the current Constitution, since it would remain in effect until a new Constitution is established, he added.

Charter amendment is one of three core demands being made by anti-establishment protesters. They have also demanded the resignation of Prayut and his government, and reforms to curb the power of the monarchy.

Prayut has insisted he will not resign but said he had no objection to “switching off” the unelected Senate’s power to vote for a prime minister.

"I agree to amend the constitution,” said the premier.

“As for the issue of senators choosing a prime minister, I don't want to emphasise it. I have no objection to them choosing or not choosing. It's a matter for debate in Parliament,” he said.