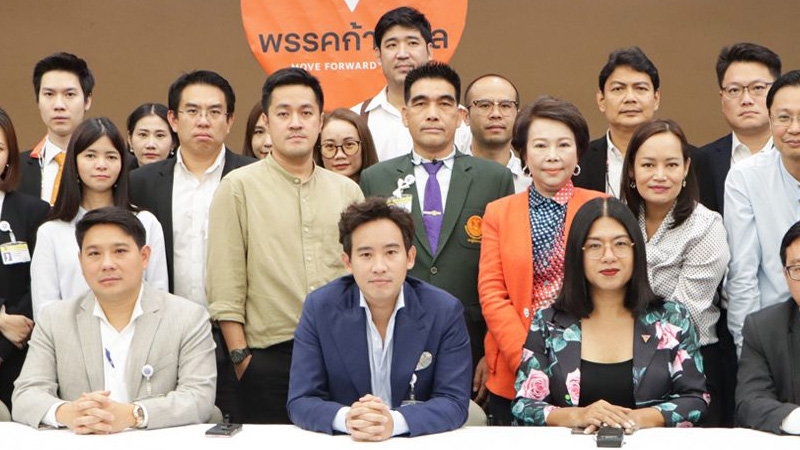 Move Forward Party leader Pita Limjaroenrat said in a Facebook Live broadcasted at 8pm on Wednesday that although he is disappointed in the Constitutional Court’s verdict to suspend party MP Thanwarin Sukkhapisit, it was not unexpected considering a similar verdict against Thanathorn Juangroongruangkit, leader of the now defunct Future Forward Party, back in November 2019.

The Constitutional Court ruled on Wednesday that 29 coalition lawmakers were innocent of accusations they had stakes in media companies. Thanwarin was however suspended for what the court ruled was a lack of clarity. Six other MPs who were facing the same charge – three from the coalition and three from the opposition – resigned before the ruling.

Last November, Thanathorn was disqualified as an opposition MP after the court ruled that his 675,000 shares in V-Luck Media violated the Constitution. 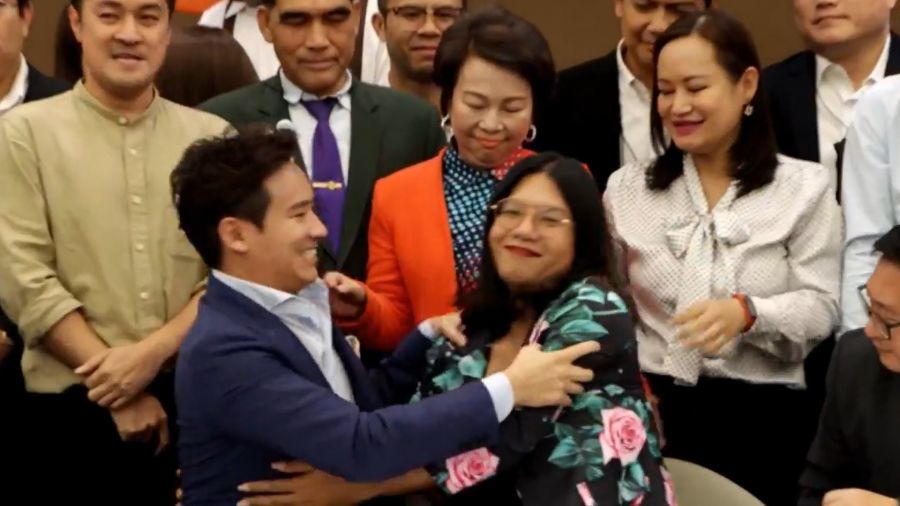 “I am honoured to have had a chance to work with Thanwarin, who has been fighting for human rights and sexual diversity. I believe he has proven himself to be a true member of parliament,” said Pita.

“Although he is no longer an MP, he has become a symbol proving that we can achieve our dreams no matter how oppressed we are. We will continue to work on what he has started, and Thanwarin will always have a special place at the Move Forward Party,” Pita added.

Meanwhile, Thanwarin said he believes he did the right thing in fighting for equal rights for the LGBT group, and that he is not hung up on the MP position.

“I want to tell everyone who shares the same ideology that I am not going anywhere and will forever remain a representative of the people,” he added.