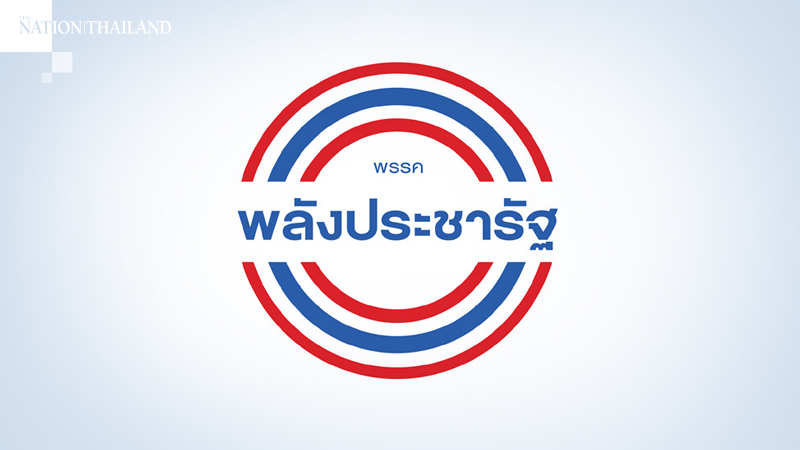 The ruling Palang Pracharat Party will not field candidates for the election of chief executives and members of the Provincial Administrative Organisation (PAO) to be held nationwide on December 20 to avoid the risk of breaking any laws.

The Cabinet’s approval of PAO elections for 380 posts is the first step in restoring voter control over almost 100,000 posts that were suspended six years ago after the coup in 2014. In the absence of local elections, tenures of PAO officials expired in 2018 and left 98,940 local politicians and administrators frozen in place.

“The party executives’ meeting on Wednesday [October 28] chaired by party leader and Deputy Prime Minister General Prawit Wongsuwan decided not to field candidates to compete in the local election,” said Bangkok MP and party spokeswoman Phatcharin Sumsiriphong. “The decision comes in response to concerns that the party might risk violating laws, especially Section 34 of the Local Administration Organisation Election Act, which prohibits political officials, MPs, members of the Senate or other government officials from abusing their power to promote or obstruct any local election candidate,” she said.

“The meeting therefore resolved to not send candidates for the local elections, unless there is a necessity,” Phatcharin said. “However, this decision will be considered again at the next party meeting.”