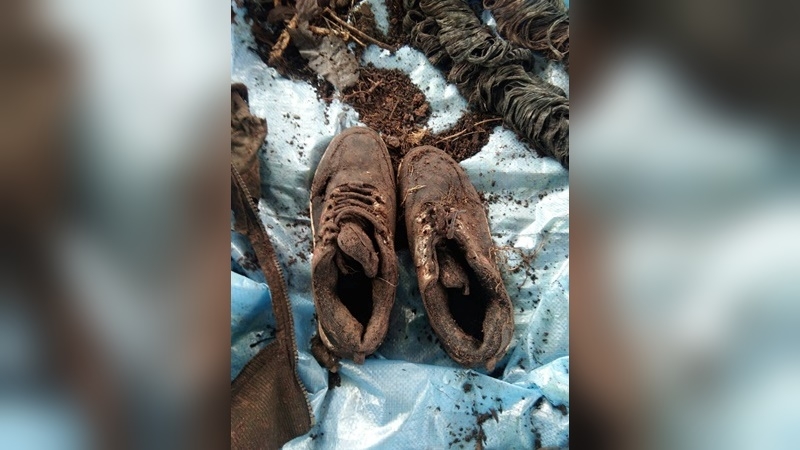 A man who has been missing since May was finally found in Krabi province last Saturday – dead.

Police said the man has been dead for at least three months and are waiting for an autopsy report before launching an investigation.

Sujit Kaewwihok, 47, who travelled from Nakhon Si Thammarat to identify the body, confirmed it was that of her 47-year-old husband, Arun Sittisang, and is convinced he was murdered.

She said her husband usually travelled between provinces, but since he had no family in Krabi’s Plai Phraya district where his body was found, nobody knew of his death.

Their daughter Tipanan Sittisang, 21, said her father usually contacted their family to tell them of his whereabouts, but they heard nothing from him since May.