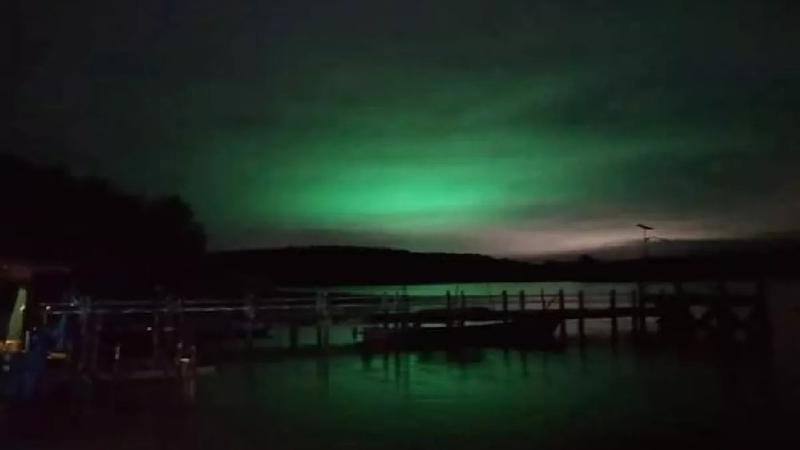 An eerie green glow spotted in the night sky over Ranong province mystified netizens on Thursday, after photos of the phenomenon spread quickly across social media. 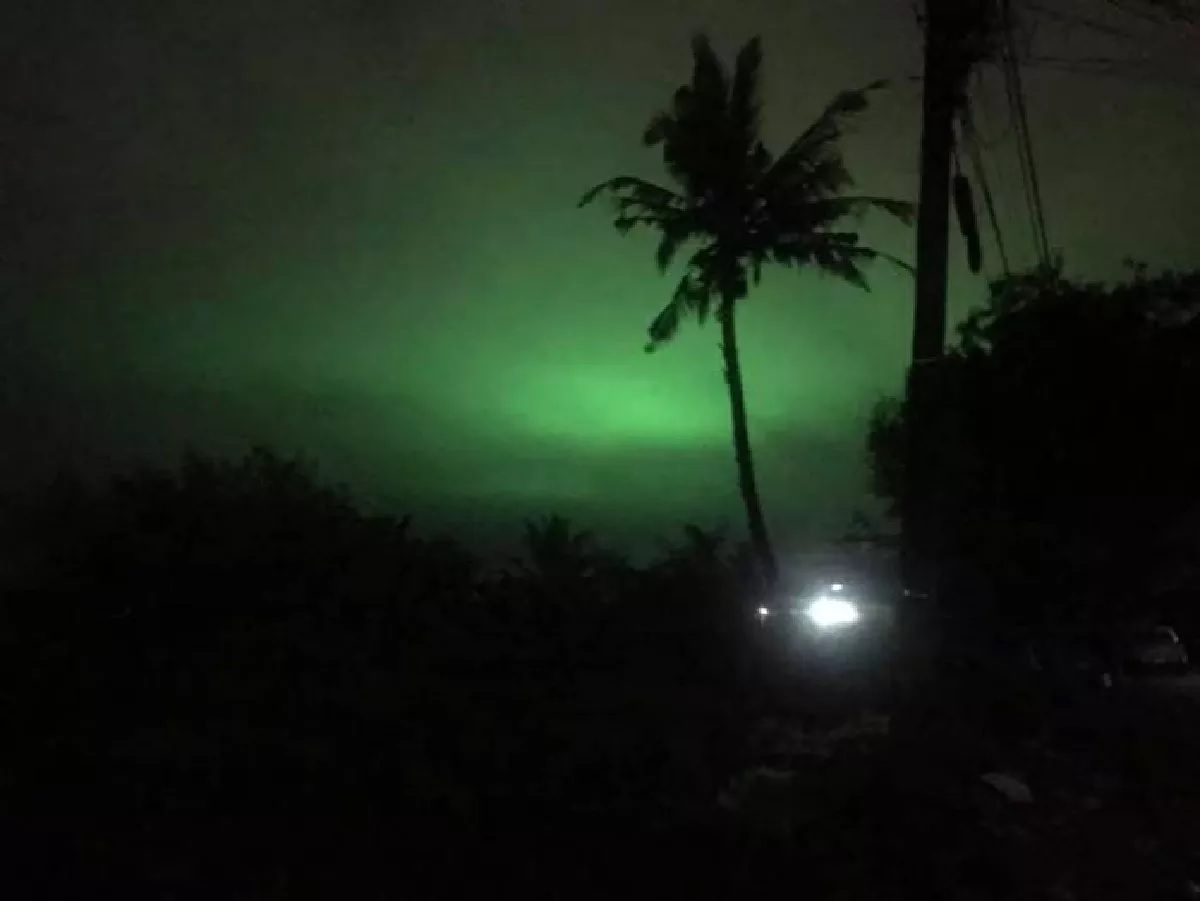 Pictures of the bizarre lighting effect were snapped by residents living in Muang Ranong district and further afield. 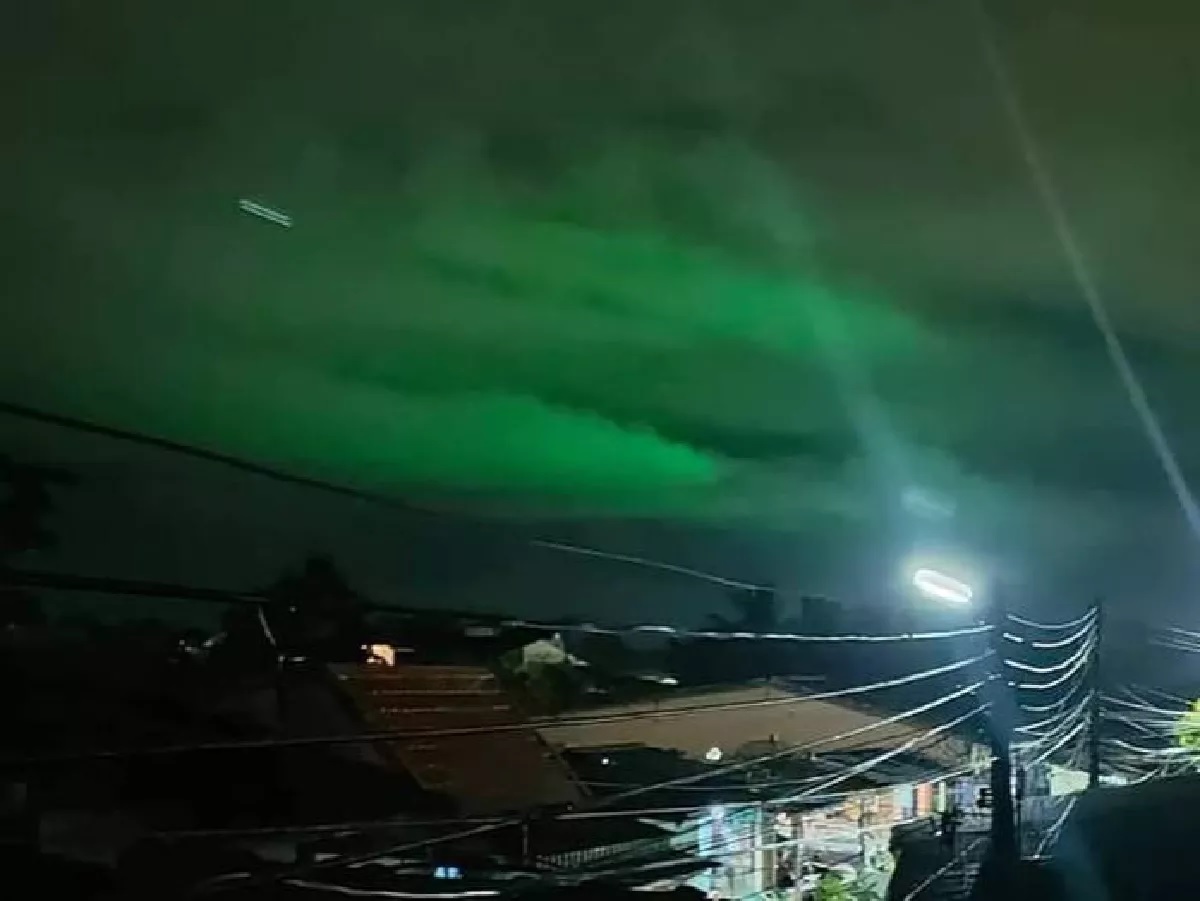 Netizens offered various theories for what caused the mysterious glow. Some put it down to a natural phenomenon – akin to the northern lights (aurora borealis) caused by disturbances in the Earth’s magnetic field. However, Dr Matipon Tangmatitham of the National Astronomical Research Institute said the source was likely the powerful green bulbs from squid boats, reflecting off the clouds.