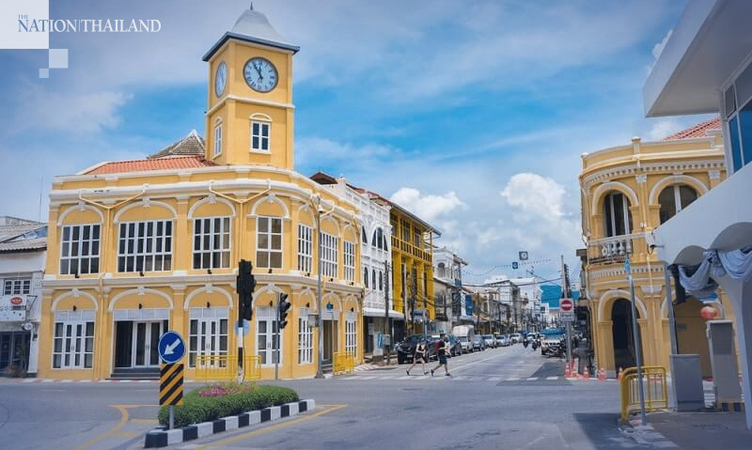 The prime minister will visit Phuket on Monday (November 2) to discuss ways to restore the South’s Covid-battered tourism industry.

The PM will meet with local business leaders and listen to their ideas on how to open tourist island to more visitors, Energy Minister Supattanapong Punmeechaow said on Thursday.

The premier will also hear their requests for government remedial measures.

The government’s so-called “Phuket Model”, proposed in August as a way of reopening Thailand to foreign tourists, now appears to have been shelved.

According to a government report, revenue from foreign tourists has dropped to almost zero in Thailand since a flight ban was imposed at the end of March. Hotel occupancy rates were only 30 per cent in September, increasing from 13.4 per cent in June.

The report indicated that hotels where the occupancy rate was rising were mostly in and around Bangkok. Meanwhile tourism in southern provinces, which are heavily reliant on foreign visitors, was in a very bad state.

A representative from Phuket’s old town said an idea to promote the historic community as a tourism hotspot would be put to the prime minister on Monday.