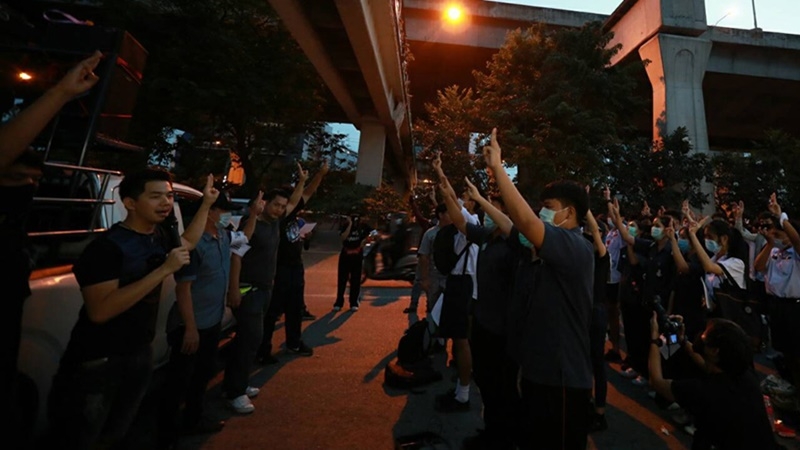 Pro-democracy demonstrators rallied at Interlink Tower in Bangkok’s Bang Na district on Thursday to protest against Nation TV, which they accuse of being a mouthpiece for government propaganda. 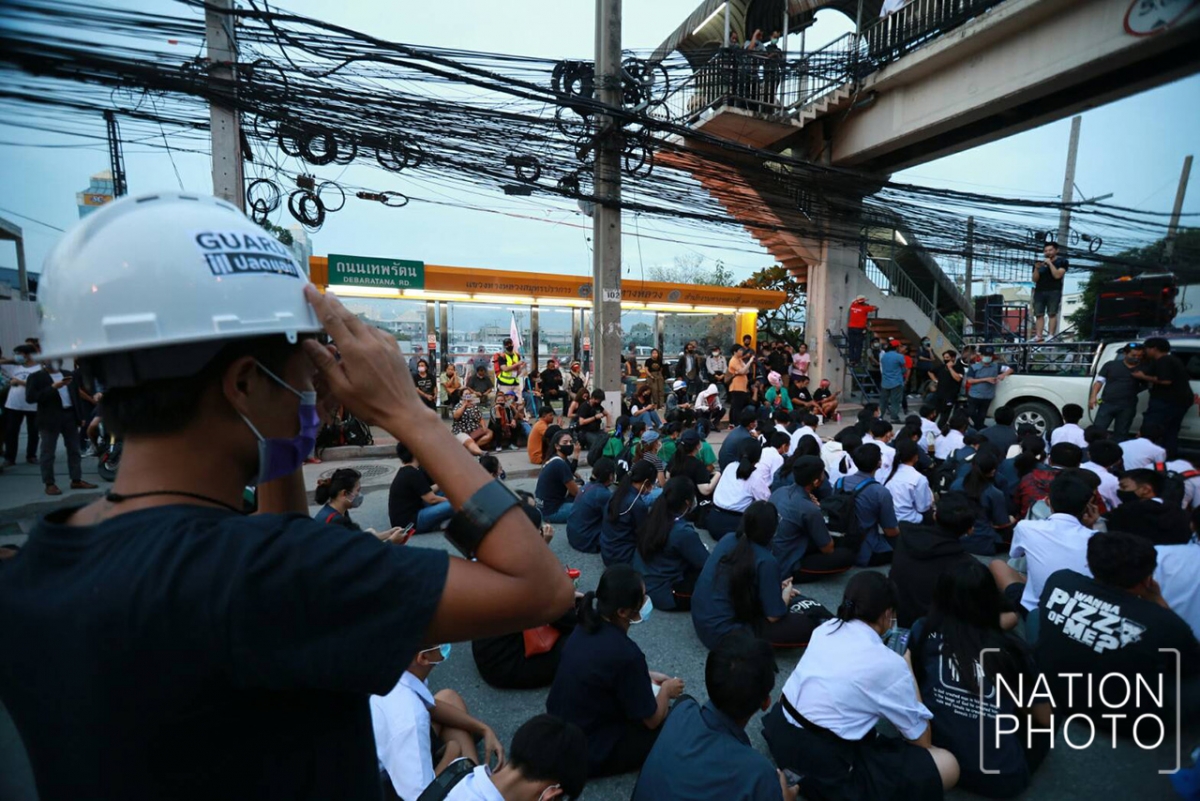 Metal barriers were erected to protect the building, formerly known as Nation Tower, as the protesters blocked two lanes of traffic on Bangna-Trat Road from 4.48pm.

Concerned over safety, they later moved to the opposite side of the building but continued their calls for Nation TV to broadcast the truth rather than being blinded by its support for the government. 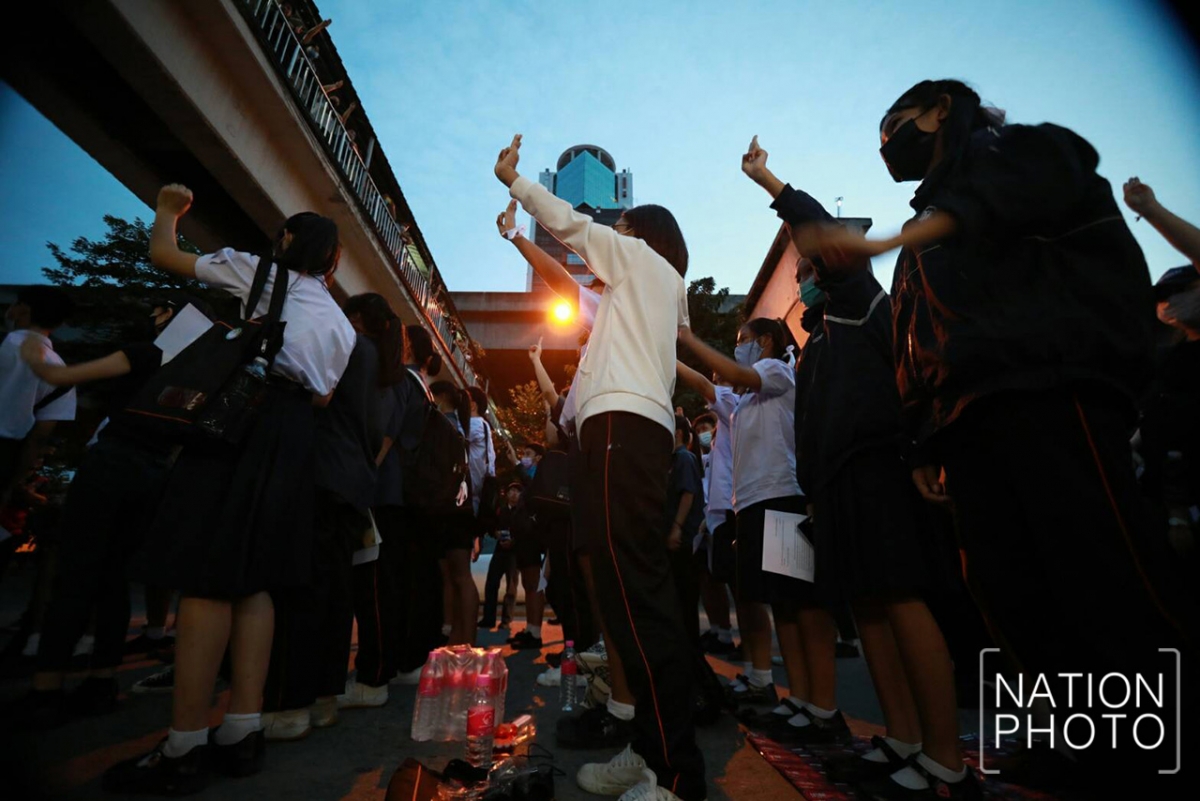 The Nation website maintains a separate editorial line and staff, and has distanced itself from Nation TV coverage.

Meanwhile across town, the main pro-democracy rally in the Silom area was hosting a satirical performance to call for transparency in how taxpayers fund the monarchy. 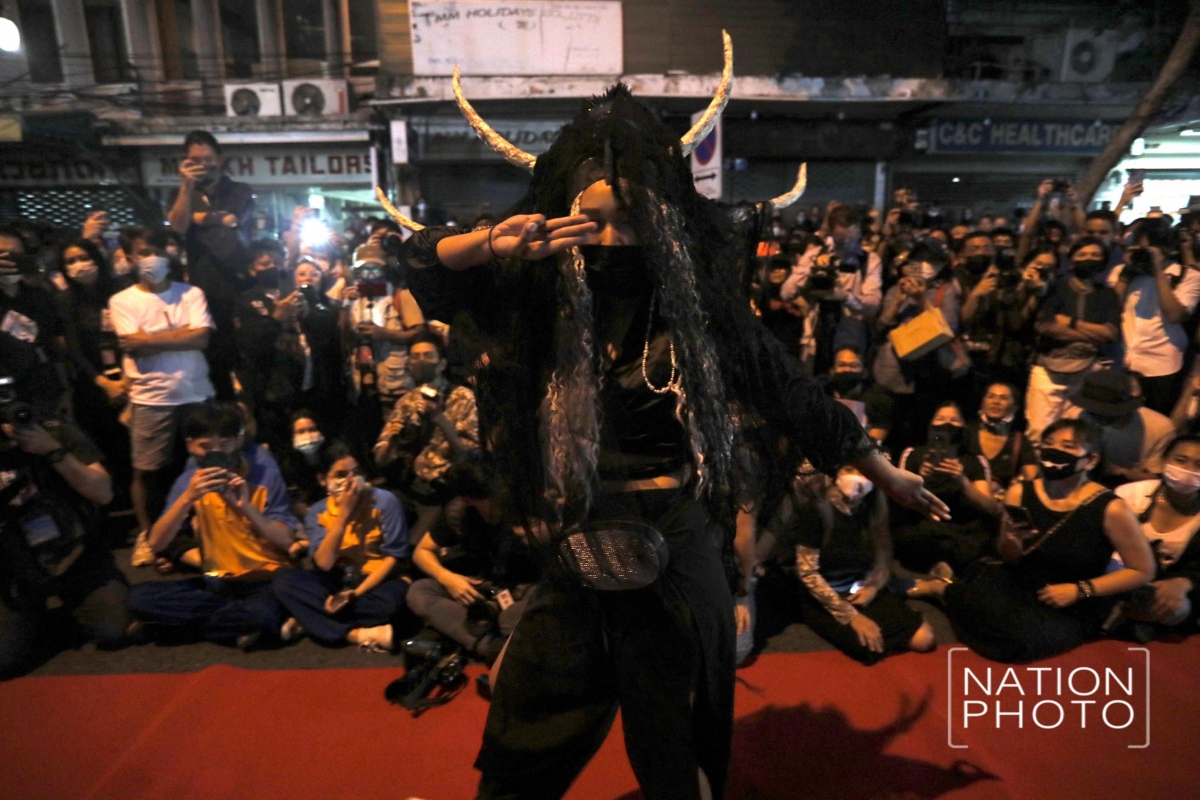 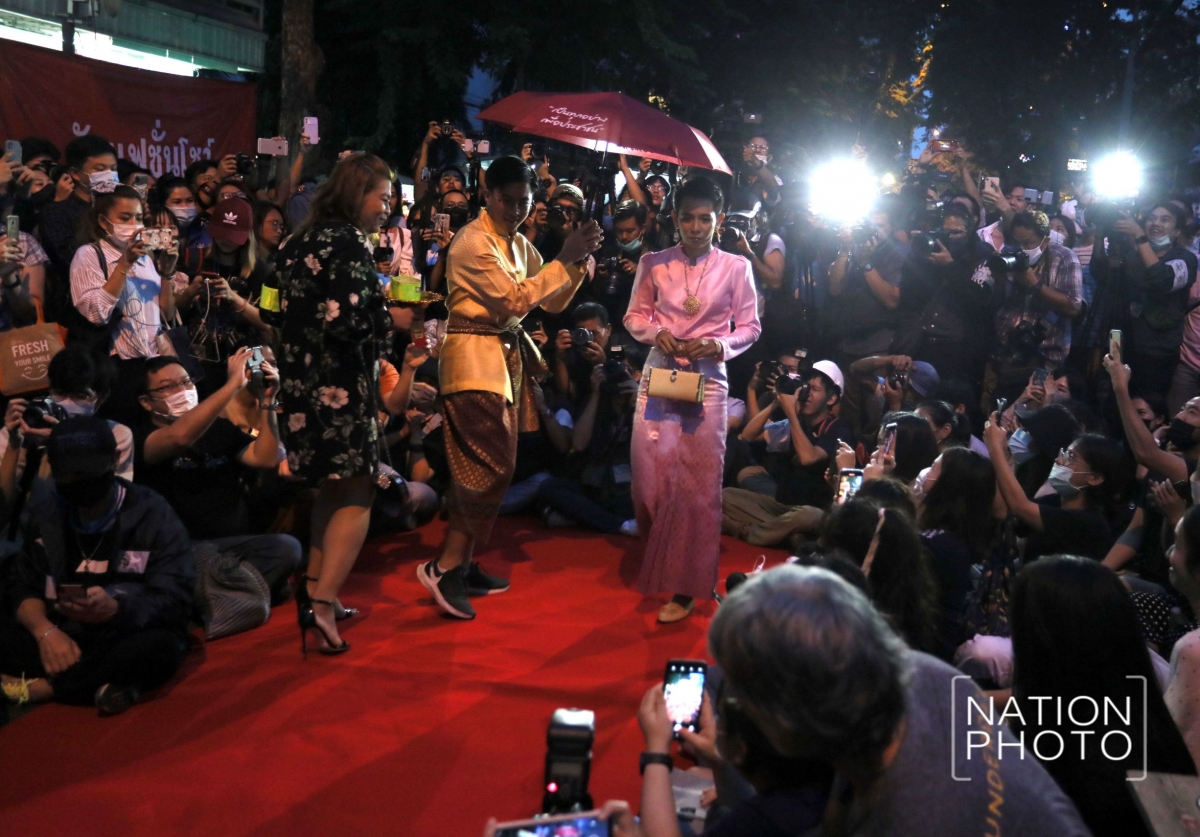 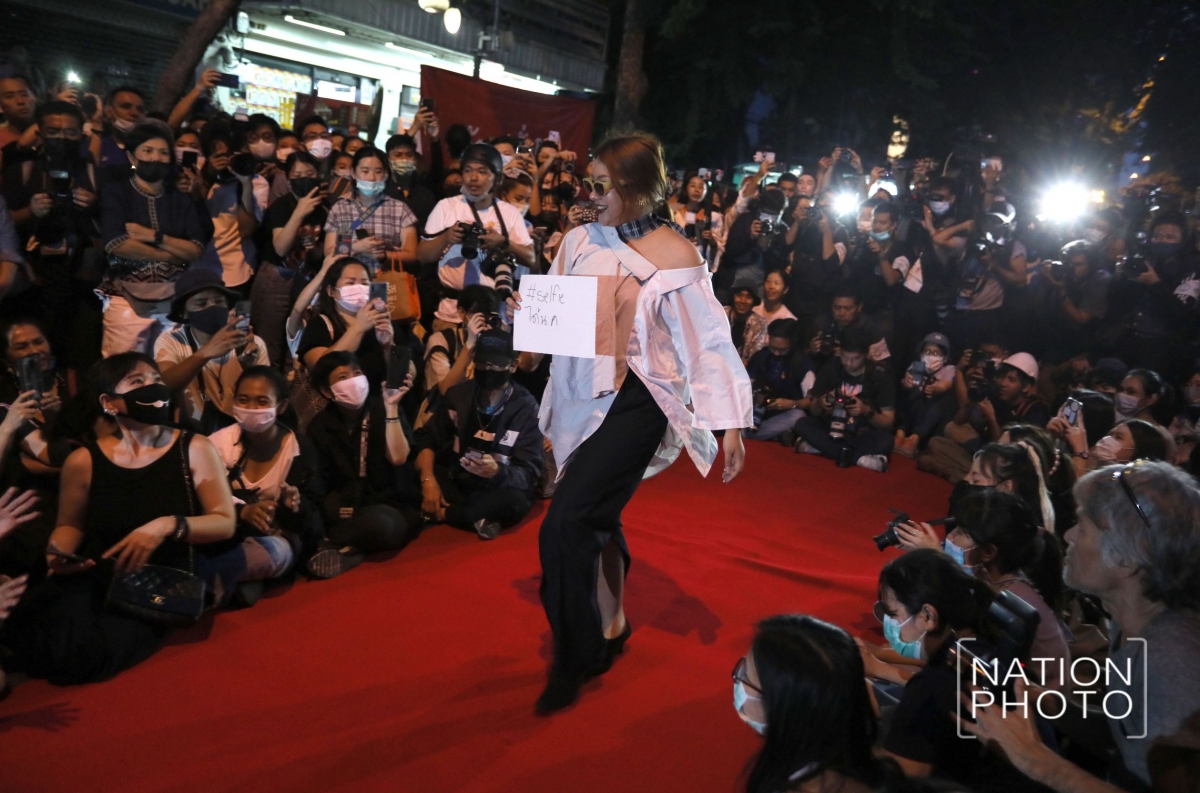 At MBK Center, a group of students called Khana Chula also gave speeches and performance on the violence used against peaceful protesters at Pathumwan intersection on October 16, when anti-riot police fired water cannon laced with a chemical irritant. 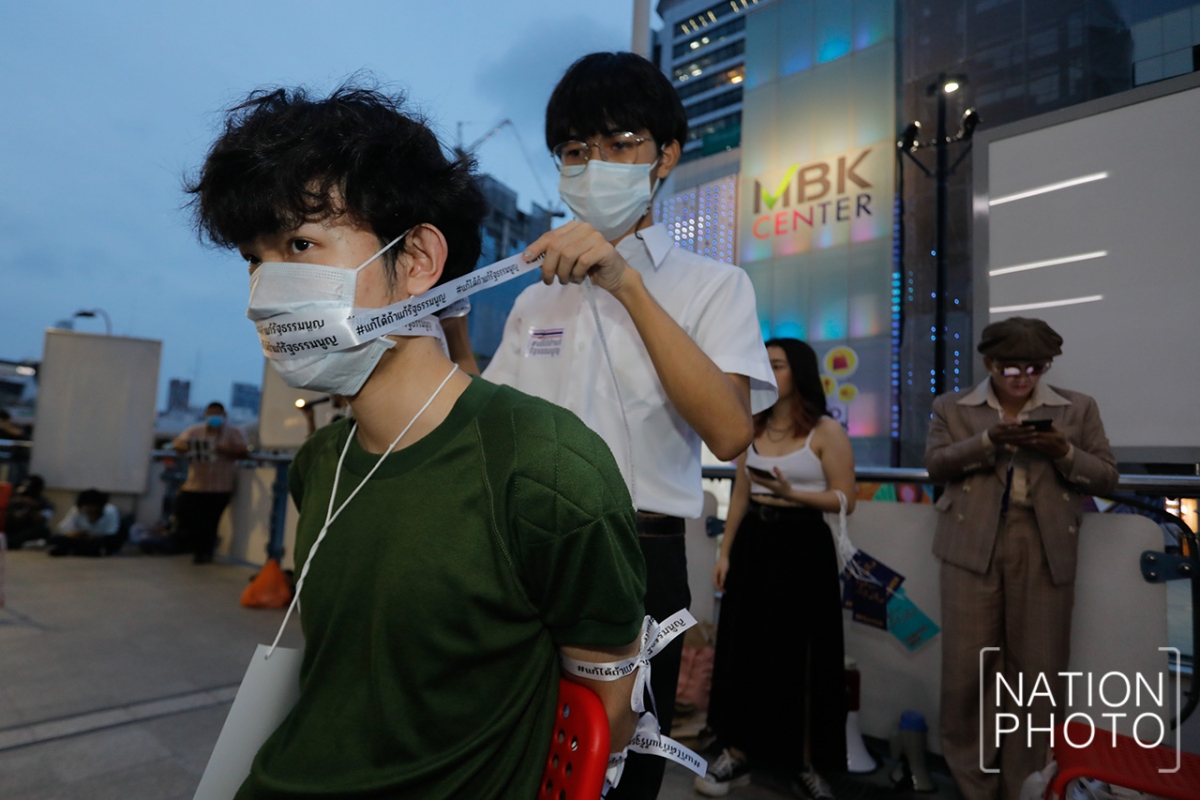 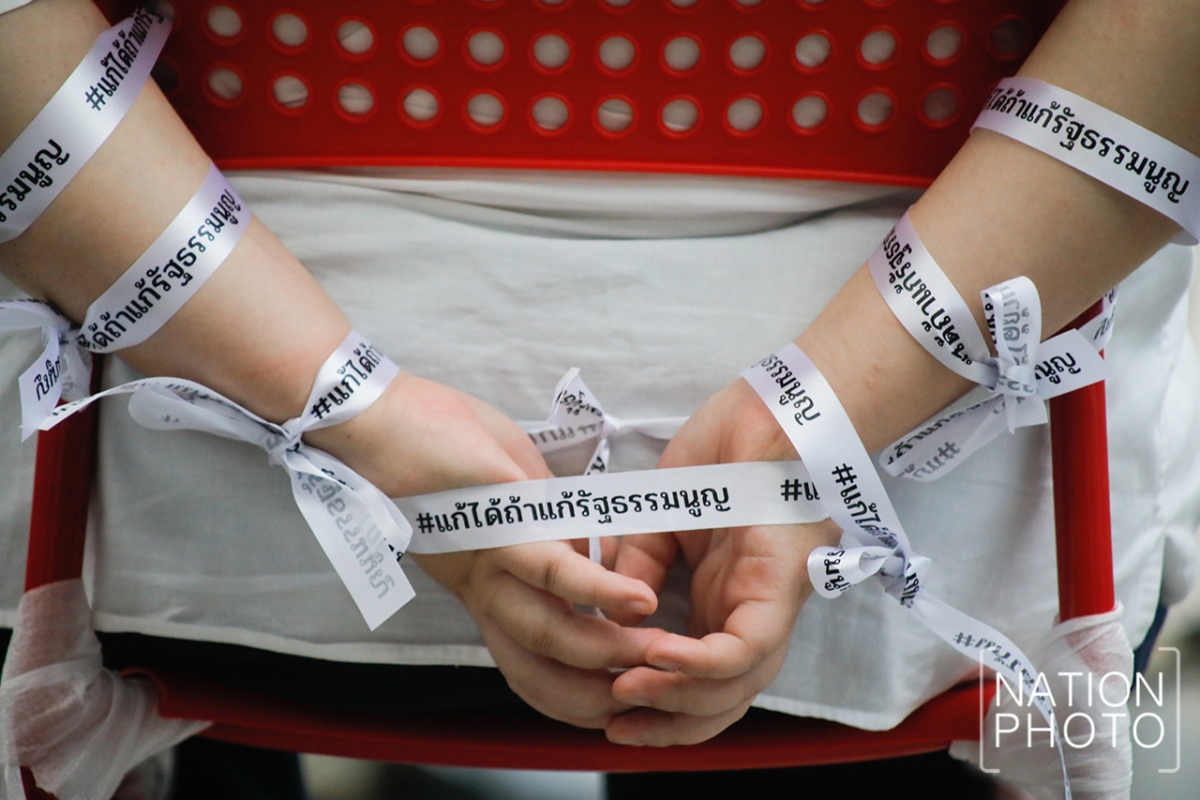 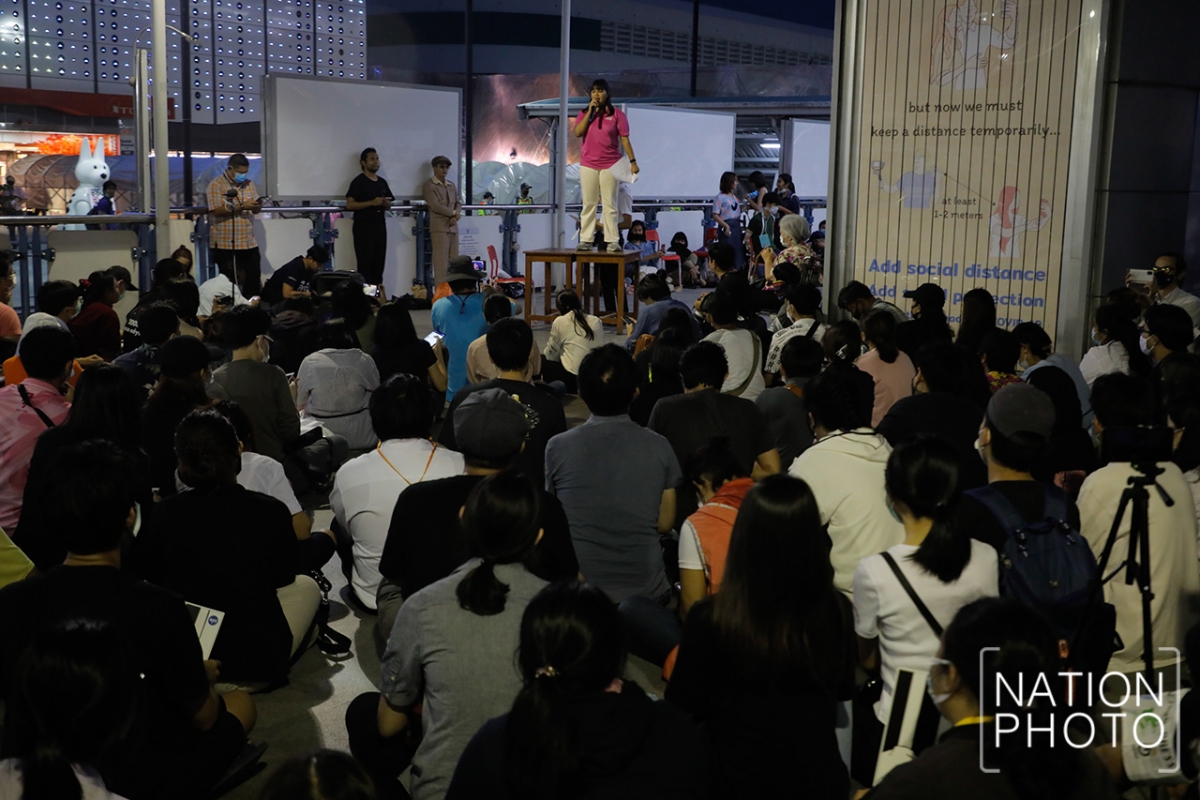 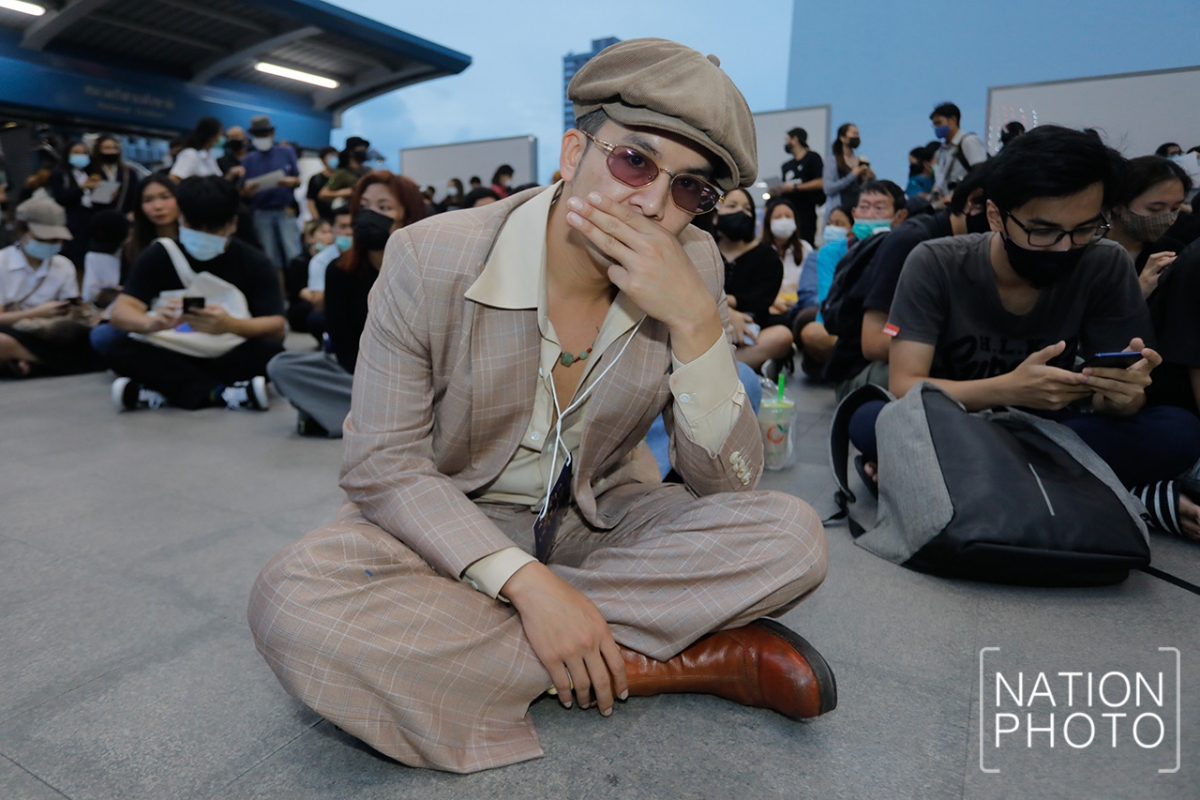