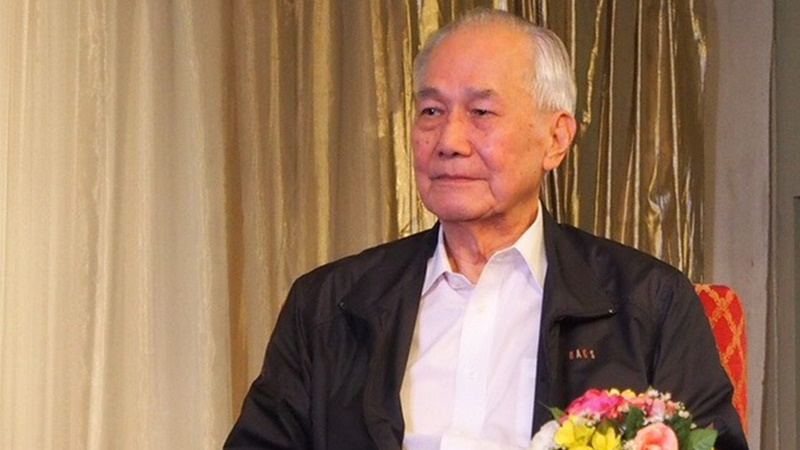 Former prime minister and political veteran Anand Panyarachun told a panel on Thursday that Thailand’s political problems could be blamed on the Constitution, which has been written to help certain parties win elections.

Anand was speaking at the “From Analogue Age to Digital Age: How Can we Narrow the Communication Gap with Sincerity and Grace” forum hosted jointly by COFAC, the National Press Council, the Change Fusion Institute and Chulalongkorn University’s Centre for the Study of Peace and Conflicts.

He said the new charter should be shorter and should not include the most problematic Section 272, which gives the junta-selected senators a final say in the choice of prime minister.

“This section should be removed. The senators know this, but they are too afraid to speak,” he said.

He also said the authorities should try to bridge the communication gap, adding that young people will not obey laws that they believe were written by a group that wants to hang on to power.

Touching on the topic of reforms to the monarchy, Anand said that the lese majeste law has to be changed. Article 112 of the Penal Code, which imposes jail term and criminal penalty on those found guilty, should be changed to a fine and the amount should not be high.

Anand suggested that Prayut listen to the demands of the youth protesters. He said the youths believe that Prayut is himself the problem and his resignation will solve it. Anand said he was not sure if Prayut's resignation would end the deadlock. If Prayut does not resign, he would not  blame him, since it is his right to resign or not, Anand added.

“But if Prayut is going to argue with the new generation by citing laws and regulations, this will not lead anywhere because it was wrong from the beginning, seven years ago,” said Anand.

Meanwhile, when Deputy Prime Minister Wissanu Krea-ngam was asked to comment on Anand’s speech, he responded by saying he had not listened to them or read them.

However, he said, he strongly believes that setting up a reconciliation committee would be the best solution for the ongoing political unrest.