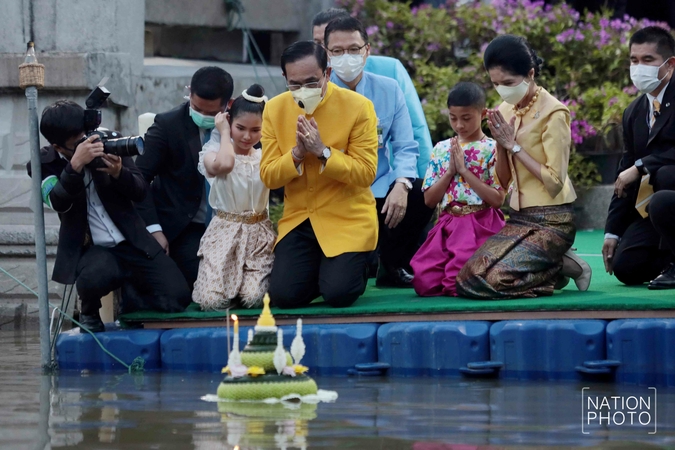 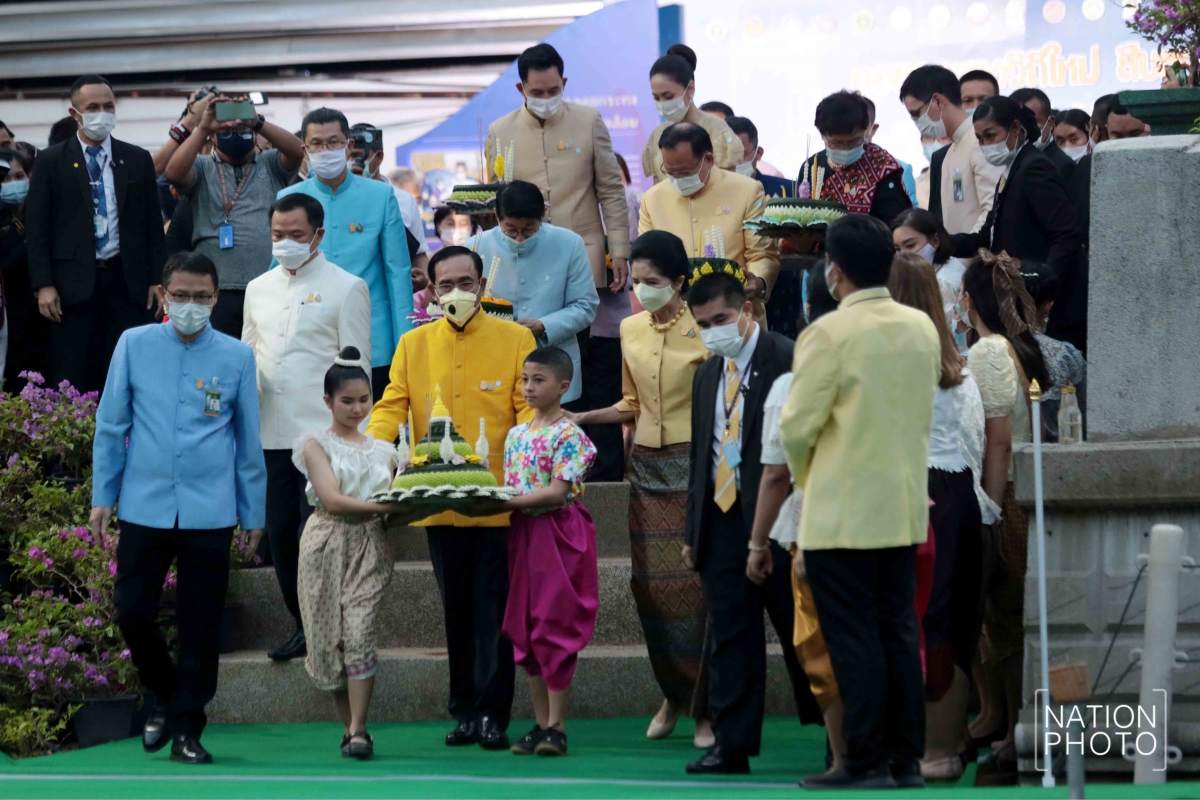 “The 'New Way of Loy Krathong to Promote Thai Culture' activity was organised by the Office of the Prime Minister in collaboration with the Ministry of Culture, aiming to promote Thai culture and express our gratitude to the rivers that have fed the people and sustained Thai society since the Sukhothai Era,” said Anucha. 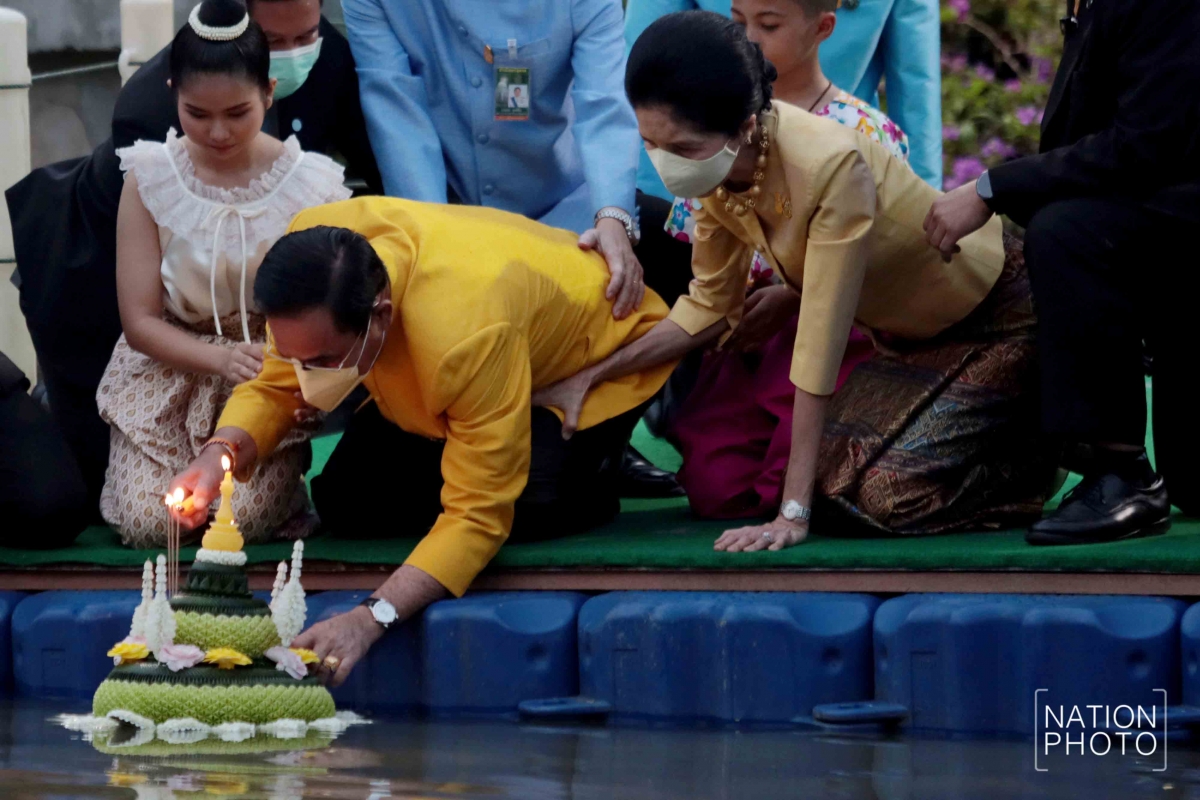 The Ministry of Culture has proposed a new way of celebrating Loy Krathong Festival by reducing the number of krathongs from one krathong per person to one per family or per department. 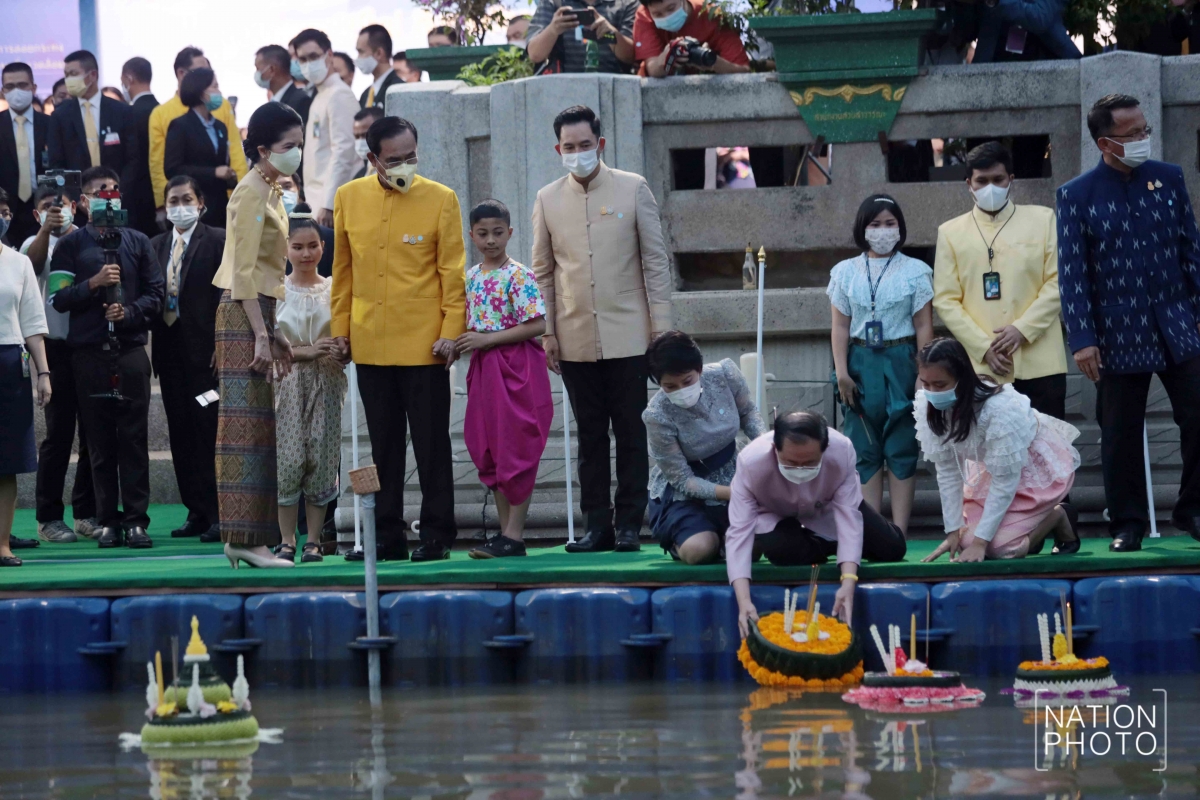 “Furthermore, we have promoted the use of bio-degradable and locally sourced materials to make krathong, such as banana tree’s bark, Pandanus leaf and bread to reduce waste and avoid polluting the rivers,” added Anucha.

Culture Minister Ittipol Khunpluem, members of the Cabinet, government officials and the general public, some of whom were wearing traditional Thai costumes while floating their krathong in the canal, also joined in the activity. 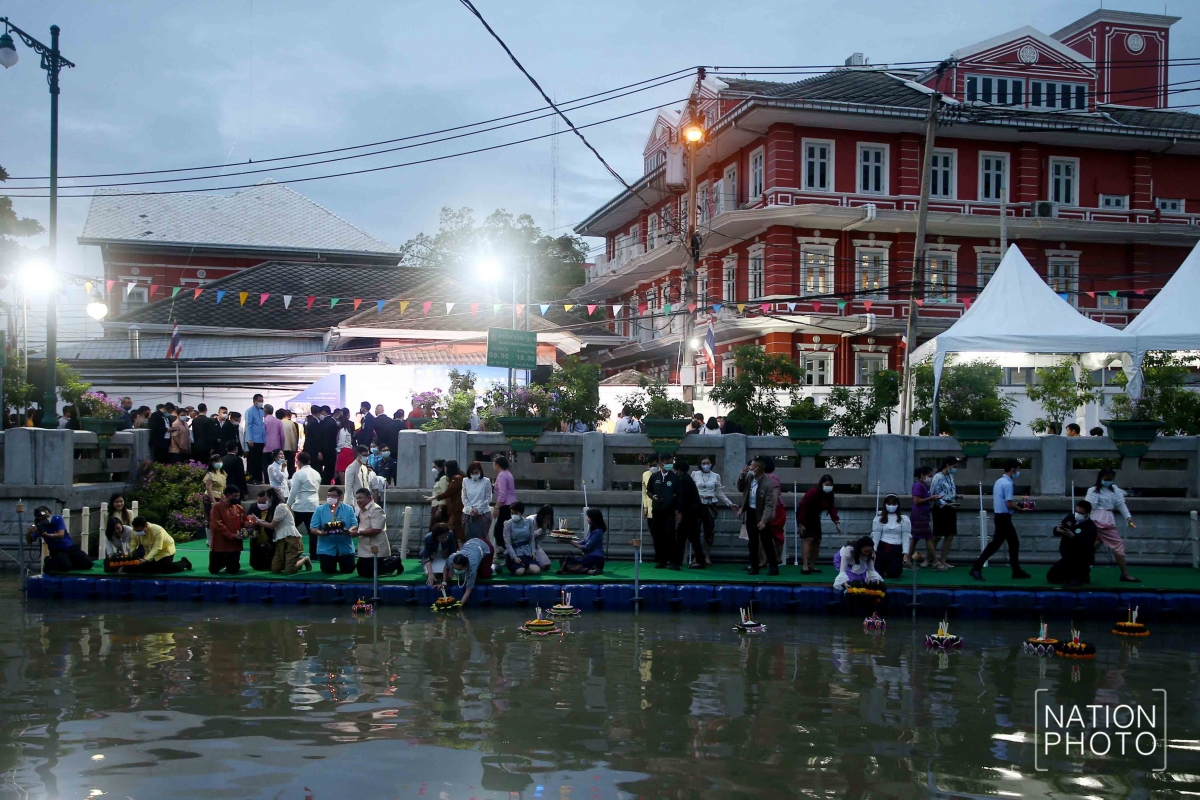