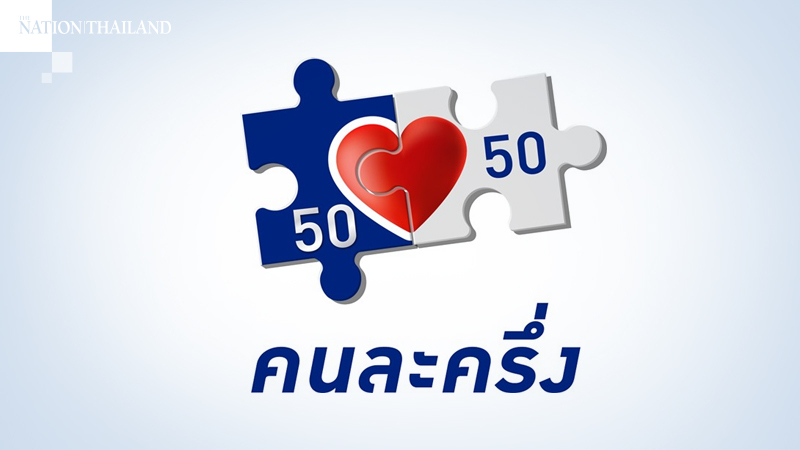 Two businesses were banned from the government’s “Khon La Khrueng” (Let’s Go Halves) campaign for allegedly fraudulently registering as merchants, a news source from the Ministry of Finance said on Friday.

“The ministry has ordered Krungthai Bank to cancel their accounts in the Thung Ngern application as well as confiscate the subsidy money they had earned and also barred them from joining the campaign,” added the source.

The three-month economic stimulus package was launched on October 16 in a bid to stimulate domestic consumption.

Under the Kon La Khreung scheme, 10 million people can avail of daily discounts on their shopping of up to Bt150, capped at Bt3,000 at participating merchants, while the government will subsidise the discount to merchants via the Thung Ngern application.

The ministry also reported on Friday that so far more than 400,000 merchants had registered for the campaign.

Ministry of Finance permanent secretary Krisda Chinavicharana added that 10 businesses might have violated the rules of the campaign and the ministry was working with Krungthai Bank in investigating them. “If they are found guilty, their accounts will be cancelled and the subsidy money will be confiscated,” he added.