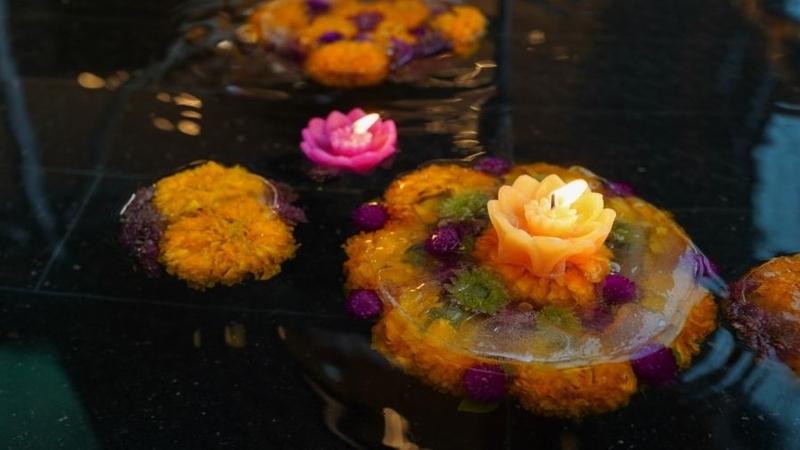 Iconsiam shopping mall is inviting people to float krathong made of ice and other natural materials to celebrate Loy Krathong at the "Iconsiam Chao Phraya River of Eternal Prosperity" event on Saturday. 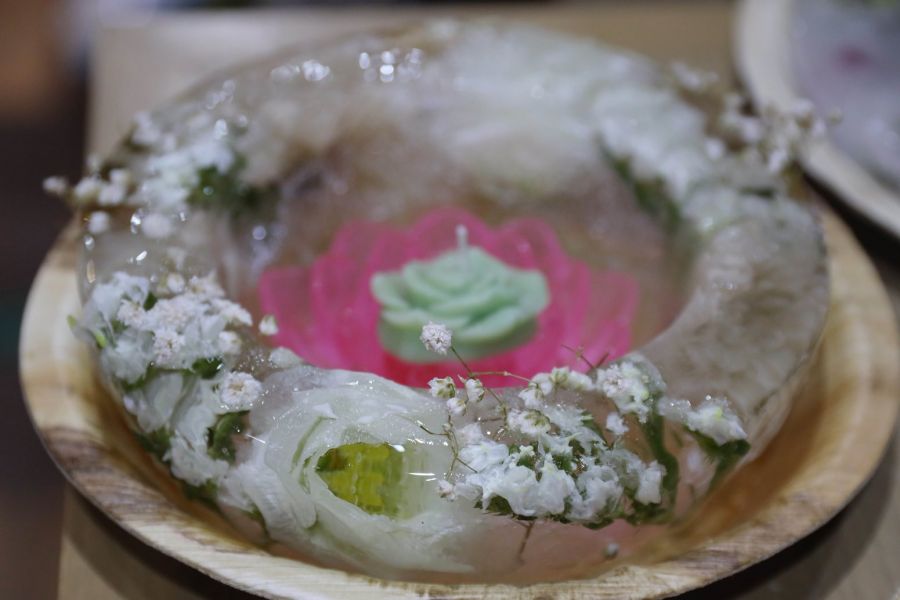 Tipparat Suthamsamai, Flower Pavilion executive who invented the ice krathong, said she trialled her creation for three weeks to make sure that it would float on the river and look beautiful when people took pictures. 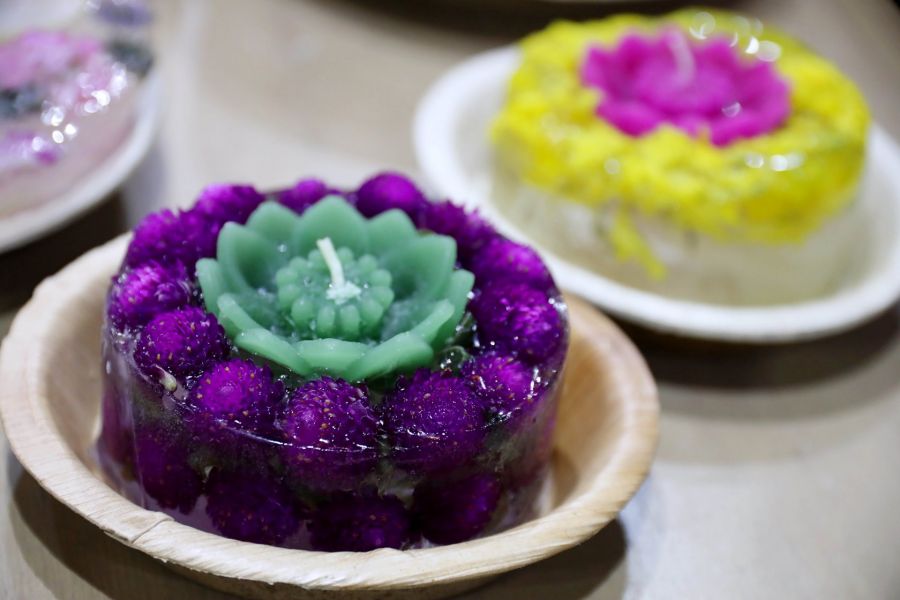 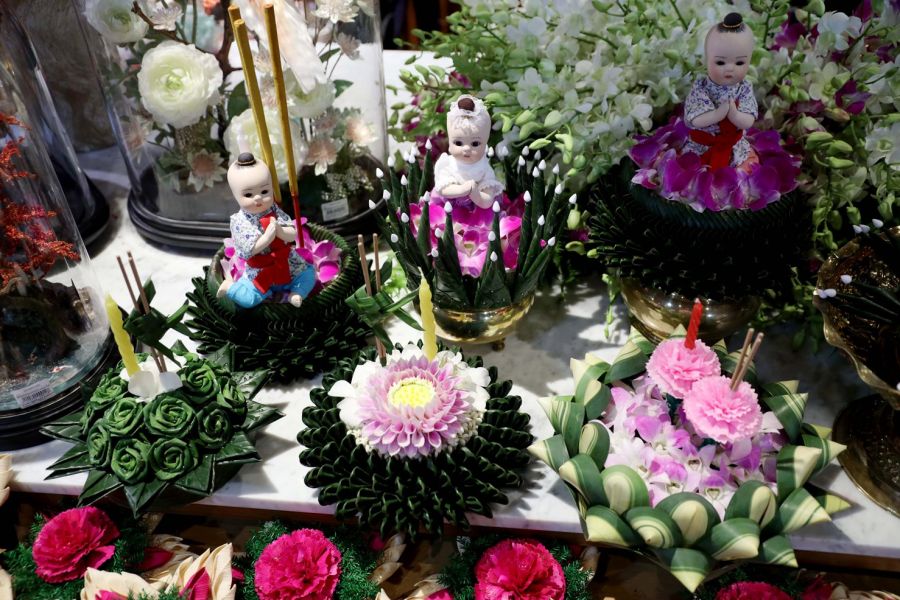 Aside from ice krathong, she added that the Flower Pavilion would offer krathong made of other natural materials, such as banana leaves, bio papers and corn husks as well.

"The price of our krathong starts at Bt100 each. They are available at Iconsiam's River Park in Bangkok today," she added.