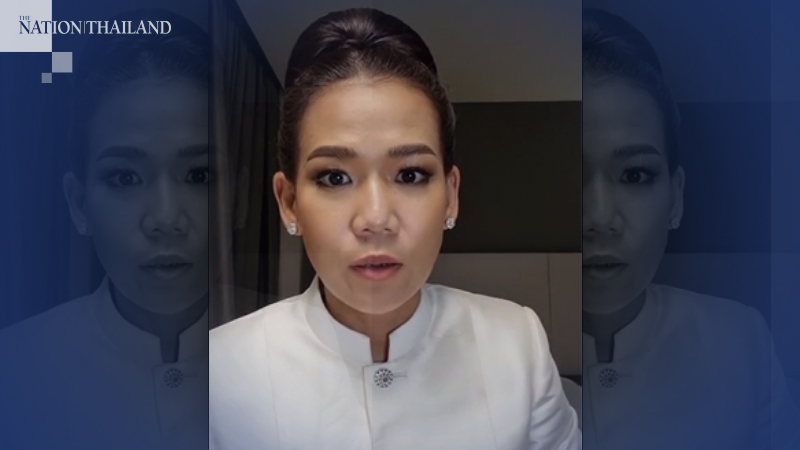 Media company BEC World, the operator of TV Channel 3, on Friday announced it was laying off 30 per cent of employees, including celebrities Patcharasri "Kalamare" Benjamas and Kulnadda "Nina" Pachimsawat effective from the end of December because of Covid-19's impact on the economy.

In a statement, the company said the move was aimed at reducing its operating cost due to fall in revenue during the economic slowdown and other crises.

"However, workers who are being laid off would receive compensation and benefits in line with the law," the company said.

Later, Patcharasri said on her Instagram on Saturday that she had worked with TV Channel 3 for 23 years.

"I understand the current situation and respect the company's decision," she said, adding that there would be no Kalamare today if there were no Channel 3.

"Channel 3 is part of my family, so I am ready to assist the company anytime even though I am no longer an employee."

She added that she does not have a plan to work with other TV channels and believed that the company had made the best decision.