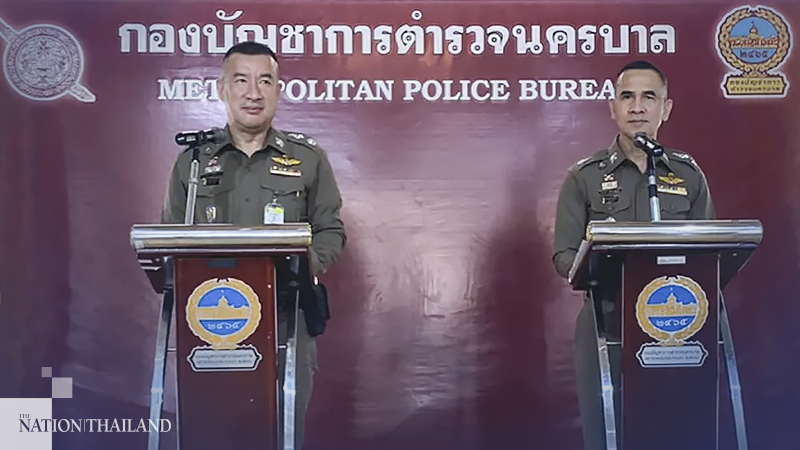 More than 3,000 police officers have been deployed for the Loy Krathong and Halloween celebrations in Bangkok, the Metropolitan Police Bureau said on Saturday.

"To prevent accidents, motorists should study about parking lots around the event area before travelling and obey traffic rules, such as giving way to ambulances, wearing helmet and avoiding alcohol when driving," he added.