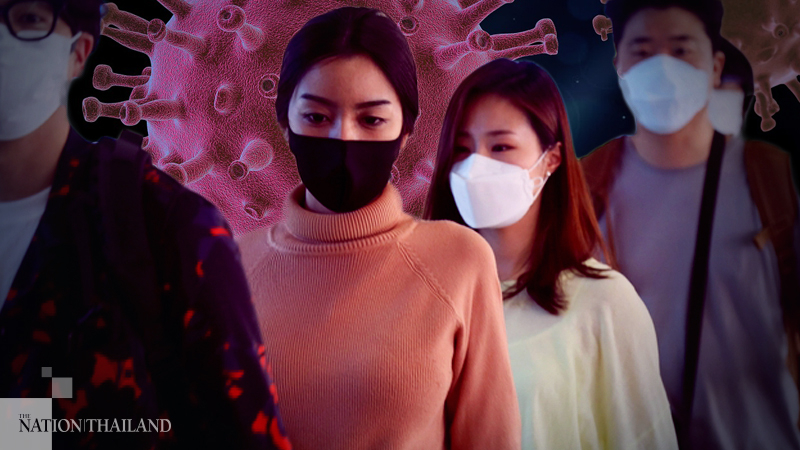 By Magdalene Fung
The Strait Times/ANN

Some parts of Asia appear to have gotten a grip - albeit a tenuous one - on Covid-19 in recent days, compared with the situation in Europe and the United States where cases are spiralling and are barely contained.

India - which has recorded Asia's highest number of infections at more than 8.2 million cases - has seen its daily count fall steadily since the peak in mid-September.

Although it reported another 45,000 new cases on Monday (Nov 2), that number is less than half of the daily figure about six weeks ago.

Indonesia - South-east Asia's worst-hit nation - on Monday reported its lowest number of new cases since late August. It had around 2,600 cases and another 101 deaths, taking the tally to more than 415,000 infections and over 14,000 fatalities.

The Philippines, the second worst hit country in the region, reported nearly 2,300 new cases and 32 more deaths, bringing the total to some 385,000 infections and 7,200 fatalities.

While the number of new cases on Monday was slightly higher than those recorded over the past week, the daily infection count has been trending downwards since it peaked in early August.

"Experience with previous pandemics has been critical to help (some Asian) countries be better prepared to manage Covid-19," said Dr Shenglan Tang, a policy expert with the Duke Global Health Institute, who with his team reviewed the Covid-19 strategies of seven Asian countries and regions earlier this year.

In north-east Asia, Japan continued to report fewer new Covid-19 cases from a month ago, with 667 new infections on Monday.

With Covid-19 under control, the country has begun to ease some travel curbs, lifting its entry ban on foreign travellers from Singapore, Thailand, Vietnam and six other locations.

It is the first time Japan has lifted its entry ban on any region since the pandemic began, reflecting its growing confidence in managing the pandemic, on top of a necessity to revive its battered economy.

Neighbouring South Korea saw 97 new cases as of midnight on Sunday, much lower than its most recent triple-digit peaks in August and September. Its total caseload rose to more than 26,700, and the death toll reached 468, adding two more fatalities.

Despite the positive news, however, health authorities in many Asian remain wary about the situation.

South Korean officials are warning of growing clusters in the capital of Seoul and its surrounding Gyeonggi province. The government on Sunday said it would expand its mandatory mask policy to spas, malls, wedding halls and elsewhere from Nov 7 as part of new rules aimed at preparing for a prolonged pandemic.

Filipino authorities, too, are bracing themselves for more potential Covid-19 cases as rescue and evacuation operations due to Typhoon Goni prevent people from observing proper social distancing.

In India, health officials have warned against complacency as an upcoming Hindu festival season is forecast to bring a new cascade of Covid-19 cases.