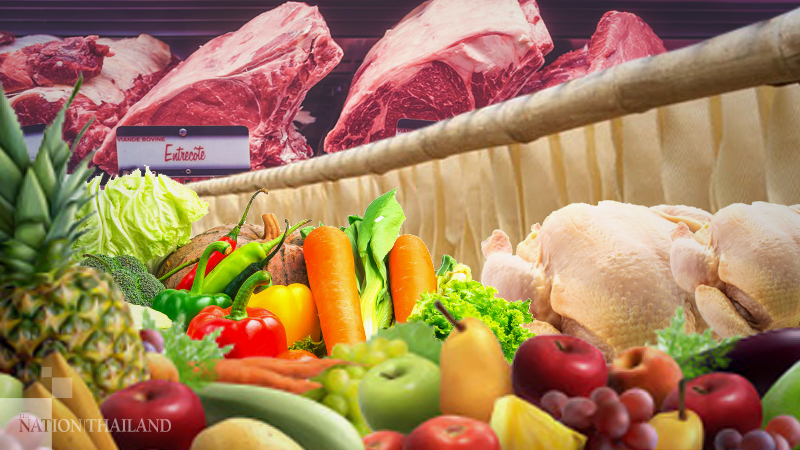 Thailand's third-quarter agricultural gross domestic product (GDP) recovered to drop by only 0.4 per cent year on year, the Office of Agricultural Economics said on Wednesday.

"The Covid-19 outbreak also caused a fall in demand for aquatic produce and wood," he said.

"However, the demand for meat and dairy increased, especially in China and Japan."

He expected the country's agricultural GDP this year to drop by between 2.4 and 3.4 per cent, adding that the office would be closely monitoring the weather, outbreak of plant diseases and pests, Covid-19’s impact abroad, and conflict among countries.

"Meanwhile, the price of longan, chicken, egg and raw milk dropped due to increases in production," she said.

She added that the export of Thai agricultural products from July to August this year totalled Bt205.01 billion, down 8.97 per cent from the same period last year.