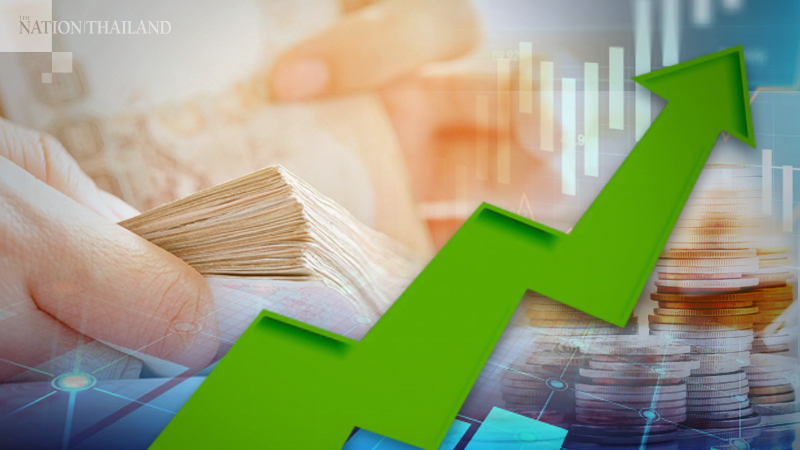 The baht opened at 30.16 to the US dollar on Monday, strengthening from 30.24 at close on Friday.

The Thai currency is likely to move between 30.10 and 30.30 on Monday and between 30 and 30.50 this week, said Jitipol Puksamatanan, senior director of the chief investment office at SCB Securities.

He predicted that capital would continue flowing into Asian countries, if the economic numbers in those countries recovered continually. This financial movement would weaken the dollar. This week, the dollar index would tend to move between 92 and 93 points, from the present 92.7 points, he said.

The senior director said that investors this week would continue speculating on Asian currencies, including the baht. However, he advised the investors to see signals of the baht strengthening conducted by the Bank of Thailand.

Thailand announced a 6.4 per cent contraction of gross domestic product in the third quarter on Monday, while data on China's the industrial production is due.

On Wednesday, the Monetary Policy Committee of Thailand will hold a meeting. Observers believe the committee will freeze interest rate at 0.50 per cent.