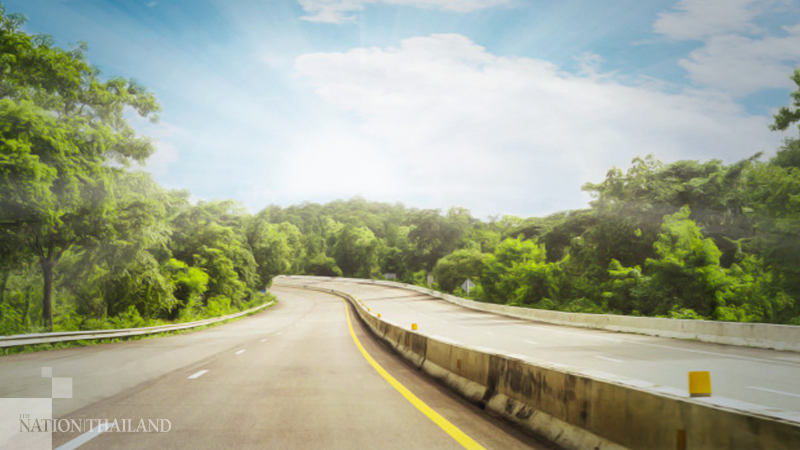 The Tourism Authority of Thailand (TAT) expects around 3.02 million people will travel in Thailand during the long weekend from November 19 to 22.

TAT Governor Yuthasak Supasorn said that the total number of travellers will be close those during September 4 to 7.

TAT expects the travellers during the long holidays to generate over Bt12.6 billion into the system while room occupancy would average 37 per cent.

He added that news on Covid-19 cases in recent times, could influence travellers' plan to visit during the holidays.

Yuthasak said that these long holidays would not be that busy, as several private companies have not followed government agencies in granting the extra holidays.

Besides, there will be another long holiday in December, so some people may decide to travel at that time instead of during the long weekend in November.

He added that the cool weather at this time of the year would be a factor in motivating many people to visit the northern and southern regions.