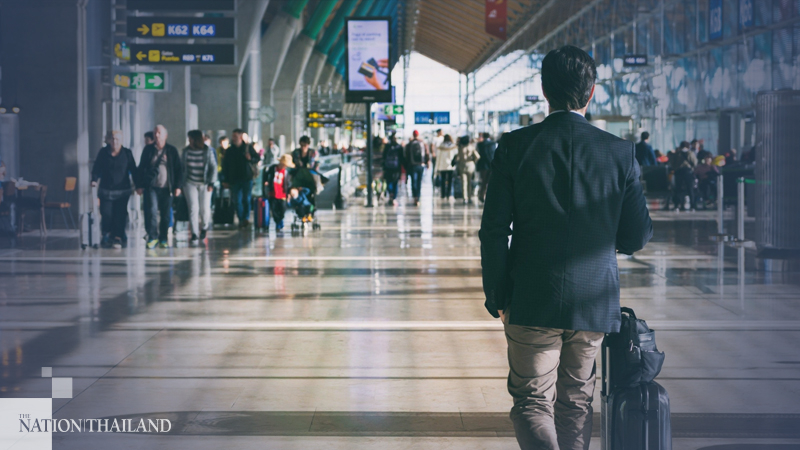 Hotel operators are pleading with the government to reopen the country and launch measures to help their business as soon as possible.

Suphajee Suthumpun, Dusit Thani’s group chief executive officer, said if the country is not reopened soon, hotel operators will suffer heavy losses. Also, she said, banks and financial institutions are not granting loans easily to tourism businesses to because of the risks.

“Hence, we want to ask the government to issue financial measures to support tourism businesses and to instruct the Thai Credit Guarantee Corporation to guarantee loans for small and medium enterprises,” she said.

“We also want to ask the central bank to ease rules related to debentures as many large enterprises’ debentures are nearing maturity.”

Suphajee also encouraged the Tourism and Sports Ministry to set up a tourism recovery fund that will allow hotel operators to borrow by using their hotel as a collateral.

“Since the Covid-19 vaccine is expected to be ready next year, the government should come up with an e-visa system to help tourists return to the country,” she added.

Chaiyapat Paitoon, Minor International’s chief strategy officer, said the company had lost more than Bt14 billion in the first nine months of the year, and its businesses in Thailand accounted for Bt2 billion of the losses.

He said the company may need to boost its liquidity, by either finding new capital or launching debentures if the government does not reopen the country soon.

“The government should look into travel-bubble schemes, ease self-isolation rules and launch measures to support entrepreneurs,” he said.

Marisa Sukosol Nunbhakdi, executive vice president of Sukosol Hotels and chairperson of the Thai Hotels Association, said the government should launch measures to help hotels, such as paying 50 per cent of hotel staffs’ salaries as it has been doing for new graduates.

“The government should also extend its 2 per cent contribution to the Social Security Fund, set land and building tax at 10 per cent and ease self-isolation rules,” she said.

Parkpoom Prapasawudi, vice president of the Erawan Group’s Hotel Asset Management division, said hotel occupancy has been at 20 per cent for more than five months due to travel restrictions.

“The situation in Thailand is different from China and Europe, where occupancy rate is 50 to 60 per cent and 30 to 40 per cent, respectively,” he said, adding that the country must be reopened because hotels cannot survive if occupancy remains so low.

“If the government does not want to reopen the country, then it should launch measures to support the hotel business,” he said, adding that hotel operators were unable to come up with a business plan because the government has not provided any clear directions.

Supawan Tanomkieatipume, executive assistant manager of the Twin Towers Hotel Bangkok, said the government should launch a campaign to boost public awareness on reopening the country, because it is not possible for Thailand to be free of Covid-19 forever.

“Thailand and countries with low-risk of infections should work on travel-bubble schemes like Singapore and Hong Kong have done because hotel operators cannot bear high costs or inject more cash into their businesses,” she said.

Meanwhile, Tourism and Sports Minister Pipat Ratchakitprakarn said Prime Minister Prayut Chan-o-cha has instructed the Centre for Economic Situation Administration (CESA) to work on establishing a tourism recovery fund to help the travel sector. This fund is expected to stand at between Bt50 billion and Bt100 billion.

“We will also discuss other proposals with the premier and CESA, especially e-visa options, so tourists can return to Thailand once the Covid-19 vaccine is ready,” Pipat said.