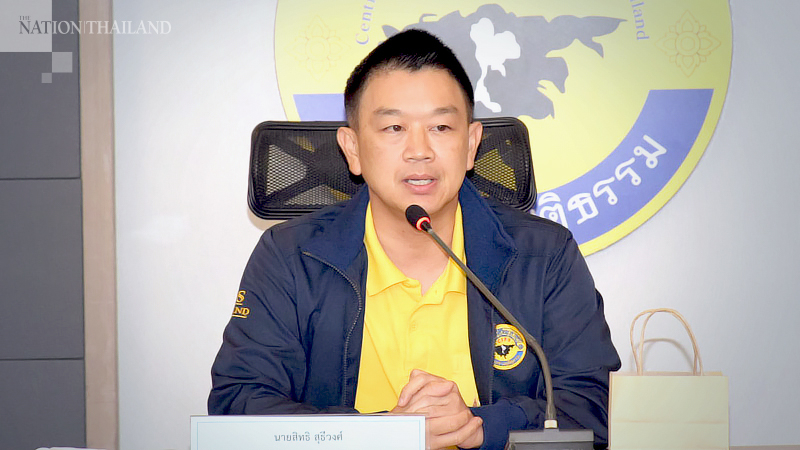 A senior Department of Corrections official has dismissed the claims of a pro-democracy leader that inmates were making the three-finger salute during the national anthem.

Referring to a speech given by Panupong "Mike Rayong" Chadnok during a political rally on Wednesday (November 18) at the Ratchaprasong intersection, Sitthi Suthiwong, deputy director-general, said that it was not true that all inmates were making the three-finger salute during the national anthem.

Panupong said that during his time at Bangkok Remand Prison, he found the inmates were not standing up during the royal anthem, and when the national anthem was played everyone was making the three-finger salute, a sign of resistance against oppression and dictatorship. 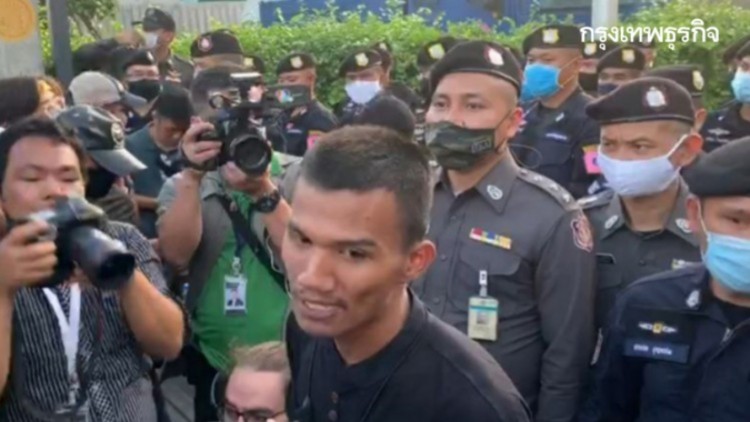 “All inmates at the prison are still paying respect to the nation, religion and monarchy," the official said. "They stand in a row at 8am every day to pay their respects to the national flag, while the national anthem is played,” he said. “Inmates also express their gratitude to the royal kindness of His Majesty the King, who remains in the heart of every Thai citizen.”

Panupong was arrested on October 17 and detained for sedition and altering a historic site, a result of his participation in the September 19-20 protest at Sanam Luang.

Panupong and three leading figures of the pro-democracy protests were ordered to be freed on October 30 after the Criminal Court declined to grant a third request by police to detain them for further interrogation.