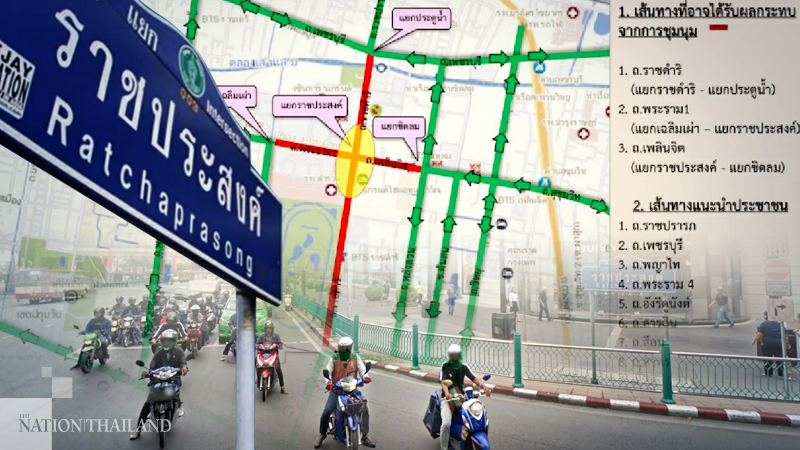 The Metropolitan Police Bureau has advised commuters to avoid routes around the Ratchaprasong intersection in Bangkok on Saturday from 1pm to 9pm as the Bad Student group plans to hold an anti-government protest.

The group announced on Facebook that its protest on Saturday will be themed "Meteor strikes dinosaur".

Earlier on Thursday, the Bad Student group said the aim of the rally was to remind lawmakers that if they don’t change their dinosaur-like outdated mindsets, they would be hit by meteors.